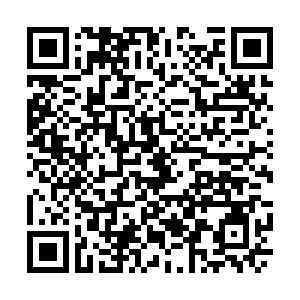 Moon's progressive camp could secure up to 177 seats in the 300-strong single chamber parliament, while the main conservative party is expected to win as many as 131, the polls showed.

Voters in South Korea headed to the polls on Wednesday with a big turnout expected despite the coronavirus threat.

It is the first country with a major virus outbreak to hold a national election since the global pandemic began, and a complex web of safety measures was spun around the ballot, as well as the campaigning that preceded it.

Polls opened at 6 a.m. with 43.9 million voters eligible to cast their ballots. All citizens must wear protective masks and undergo temperature checks at the polling stations. Those found to have a fever will cast their ballots in separate booths, which will be disinfected after each use.

Voters have also been asked to wear plastic gloves after cleaning their hands with sanitizer at polling stations, and to keep at least one meter apart.

"We are now holding an election at a very difficult time amid social distancing campaigns and a contraction of economic activity," National Election Commission Chairman Kwon Soon-il said on Tuesday. 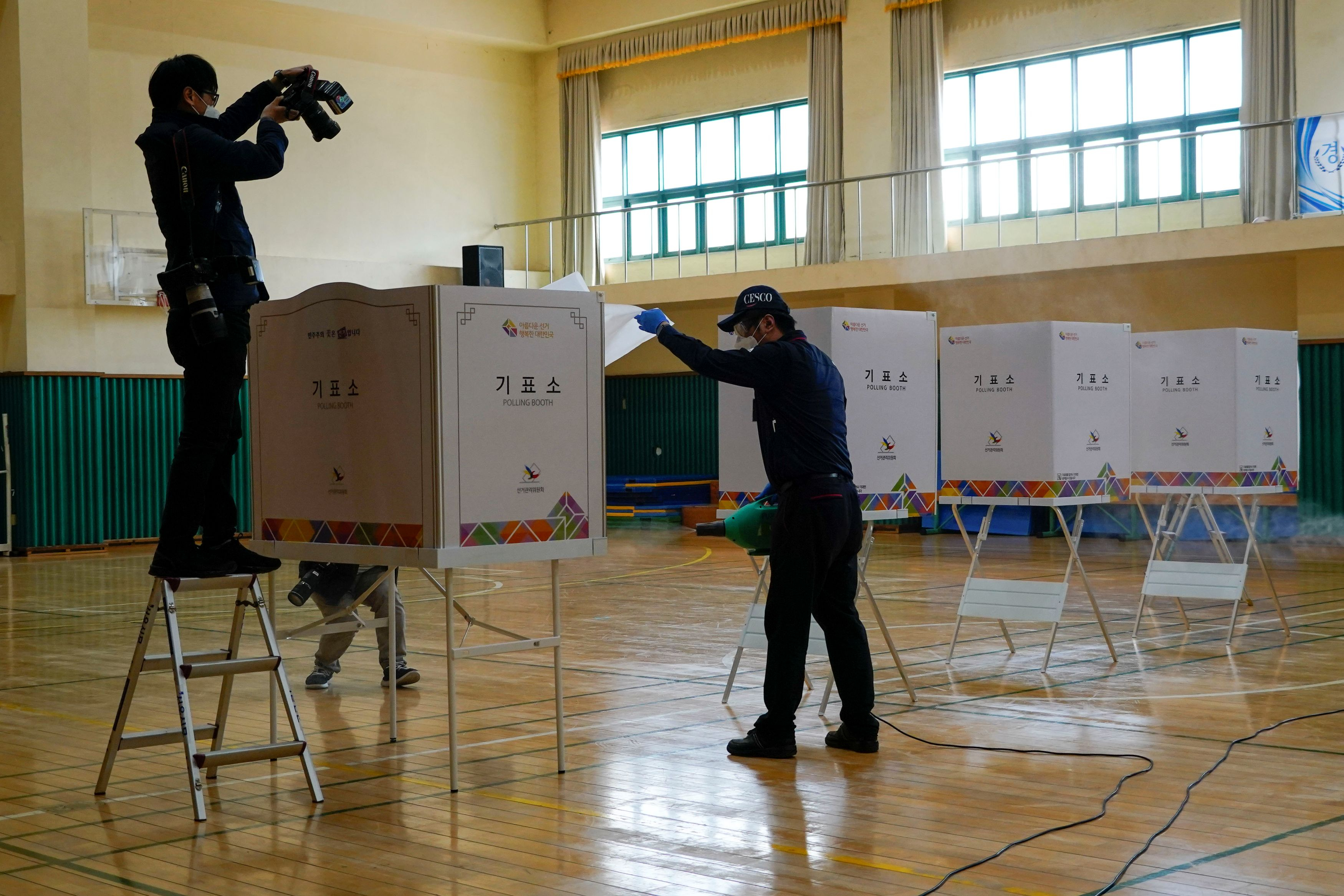 South Korea had the world's second-largest outbreak at one stage, but it was largely brought under control through a widespread testing and a contact-tracing drive. The country has reported nearly 11,000 infections and 222 deaths.

Those self-quarantining at home will be allowed out to vote in a 100-minute window around the polls' 6:00 p.m. close, as long as they do not show virus symptoms.

Special polling stations were set up at eight central quarantine facilities at the weekend to enable residents to vote. But anyone who is staying at home and has developed symptoms is effectively disenfranchised.

Moon's position is not at issue on Wednesday as he is directly elected, but while his Democratic party is the largest in parliament it does not hold a majority, relying on minority support to pass legislation.

The country banned opinion polls in the last week before an election, but the last available gave the Democratic party 44-percent support, a huge lead over the main conservative opposition United Future Party on 23 percent.