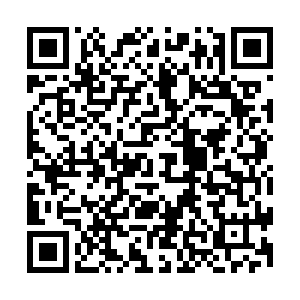 The U.S. State Department, Treasury, and Department of Homeland Security Issues, along with the FBI, issued an advisory on Wednesday about the Democratic People's Republic of Korea (DPRK) cyber threats that called particular attention to banking and finance.

The State Department claimed in a statement on the advisory that the DPRK's "malicious cyber activities" threaten the United States and countries around the world.

The actions of the DPRK poses a significant threat to the integrity and stability of the international financial system, the statement stressed.

It also called on foreign governments, network defenders, and the public to stay vigilant and to work together to mitigate the cyber threat.

On the other side, the chairman of the U.S. Joint Chiefs of Staff said Tuesday that the DPRK's missile tests were not "particularly provocative or threatening" to the United States.

"It's mixed right now in terms of the assessment," Gen. Mark Milley told reporters at the Pentagon. "I don't think it's particularly provocative or threatening to us as to what happened."

"It may be tied to some celebrations that are happening inside North Korea, as opposed to any deliberate provocation against us," Milley continued. 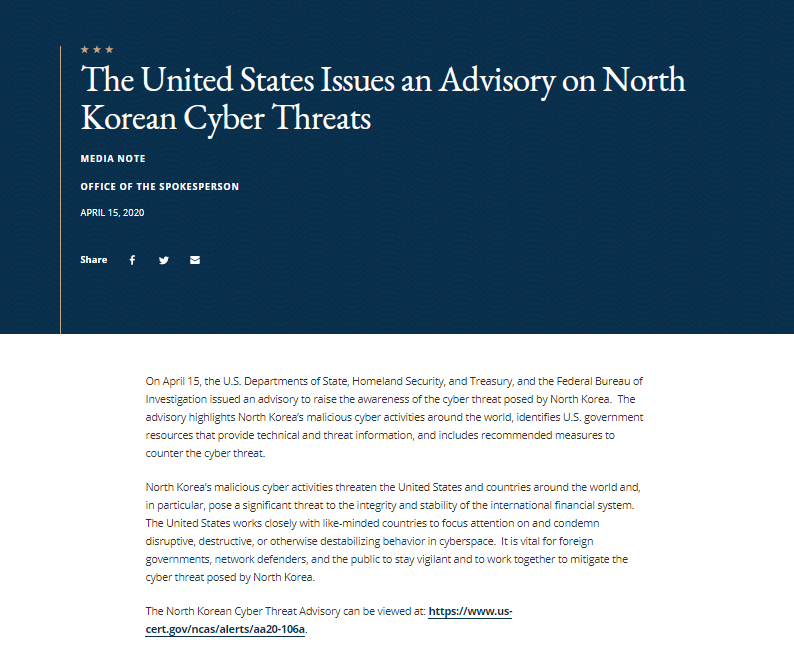 Yonhap reported that an aviation tracker said Wednesday that a series of U.S. surveillance aircraft have flown near and over the Korean Peninsula.

The DPRK launched a barrage of cruise missiles off its east coast and air-to-ground missiles from fighter jets into the East Sea on Tuesday.

However, on March 7, the DPRK accused European nations of "illogical thinking" after they called a closed-door UN Security Council meeting to condemn missile launches by the country.

"The illogical thinking and sophism of these countries are just gradually bearing a close resemblance to the United States, which is hostile to us," a DPRK foreign ministry spokesperson said in a statement to state-run KCNA news agency.

The spokesperson said the firings were part of "routine drills of our army," adding that condemning them is "nothing more than a logic that we should give up our right to self-defense."