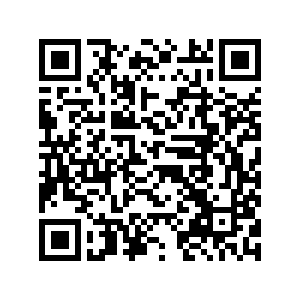 The projectiles, assumed to be short-range cruise missiles, were fired northeastward from areas near DPRK's eastern coastal town of Munchon at around 7 a.m., which lasted more than 40 minutes, the JCS said, adding they flew around 150 kilometers before splashing into eastern waters.

The ROK's military is closely monitoring for more developments, and ROK and U.S. intelligence officials were conducting more analysis of the launch, the JCS said.

The DPRK has conducted a series of weapon tests and artillery firing drills in recent months. The last test launch was on March 29.

United Nations Security Council resolutions bars the DPRK from testing ballistic missiles and the country has been heavily sanctioned over its missile and nuclear weapons programs.

The DPRK is among just a few countries in the world that claim to have no coronavirus infections.