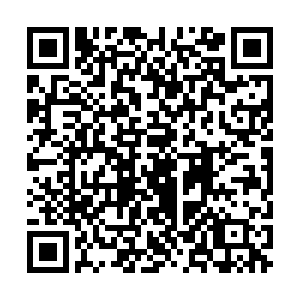 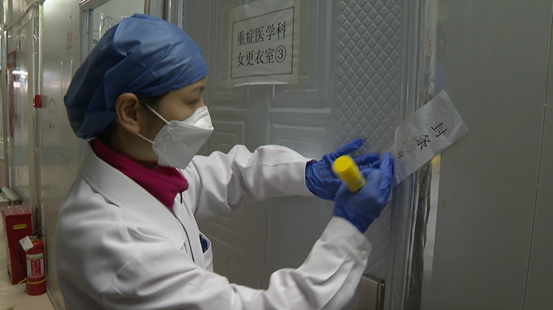 Leishenshan Hospital in Wuhan announced its closure on Wednesday. It came a day after the hospital transferred its last four COVID-19 patients from its intensive care unit to Zhongnan Hospital of Wuhan University for further treatment.

Since receiving its first group of COVID-19 patients on February 8, Leishenshan Hospital has treated a total of 2,011 patients, including more than 1,000 severe or critical cases. Over 1,900 people have since recovered and been discharged from the hospital.

Over 3,000 medical staff from 16 medical teams from across the country worked in Leishenshan in its 67 days of operation. At the peak of the epidemic, more than 40,000 medics from all over the country came to help Wuhan.

"It is not easy for us to go through such a long time," said Zhong Ting, a nurse who worked in the ICU at Leishenshan Hospital. "We are very lucky that all of our colleagues are safe and can finally return home."

People from all walks of life joined the event to express gratitude to the doctors and nurses. Many said the newly built hospital has given them spiritual support during the peak of the pandemic. 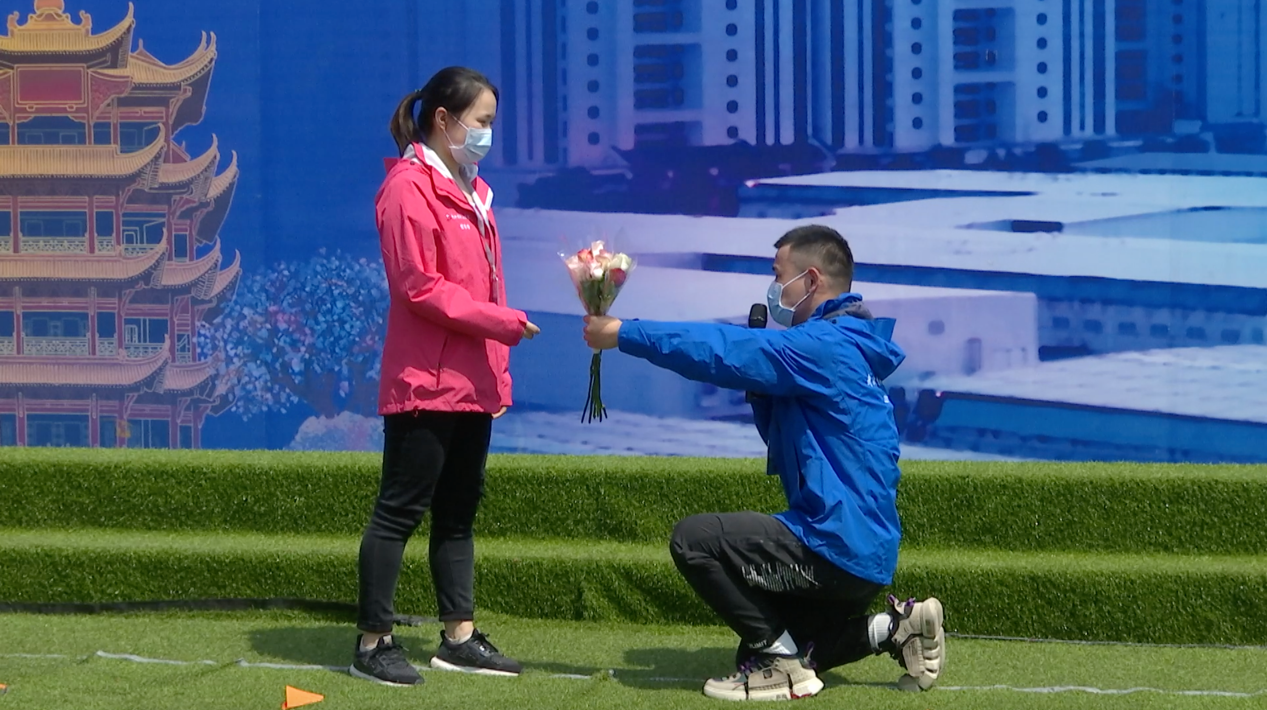 "I want to say thank you to the doctors who helped us. I think they are very brave because they aren't afraid of death. They have the ability to heal the people who are infected," said Xie Zhuofei, a Wuhan resident.

Volunteers said their contributions to the city were motivated by the medical workers' courageousness.

"The medical workers fought on the front lines; they are our role models. They have brought warmth to Wuhan," said Xu Hui, a local volunteer.

With a bedding capacity of 1,600, Leishenshan Hospital was one of the two temporary hospitals built in a record time of less than two weeks. It welcomed its first batch of patients in early February.