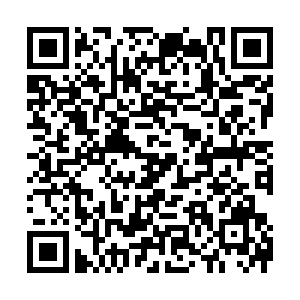 Editor's note: This is the 41st article in the COVID-19 Global Roundup series. Here is the previous one. 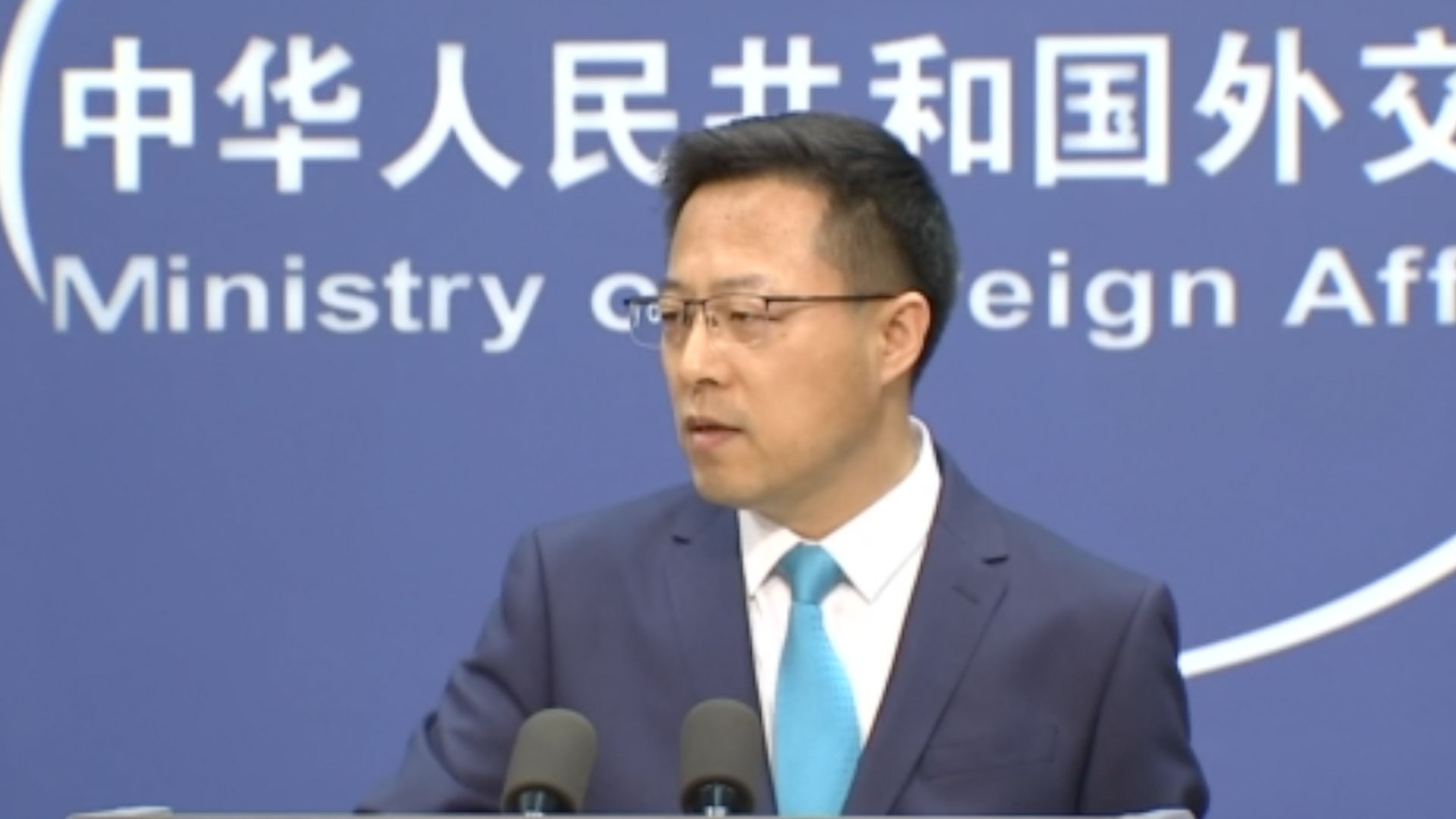 During the pandemic, stigma doesn't solve problems, but solidarity does. However, whenever there is an outbreak of a contagious disease, people often need to blame someone and find scapegoats.

With the advent of social media, the spread of misinformation, racial stereotyping, and fear mongering can be exacerbated in times of public emergency, triggering mistrust and even hatred among countries, hindering joint efforts made by the global community.

The group of G77 and China recently called upon international community to oppose discrimination against states and stressed the importance of international solidarity and cooperation in terms of sharing information and technology, and debilitating economic uncertainties, to mitigate the impact of the pandemic.

"The Group of 77 and China is resolved not to allow any stigmatization or discrimination of States, peoples or individuals in connection with the COVID-19 pandemic," the statement said. "This is a time for the international community, developed and developing countries alike, to demonstrate our capability to work together in solidarity to mitigate the impacts of COVID-19 and to build a community of shared future for humankind." 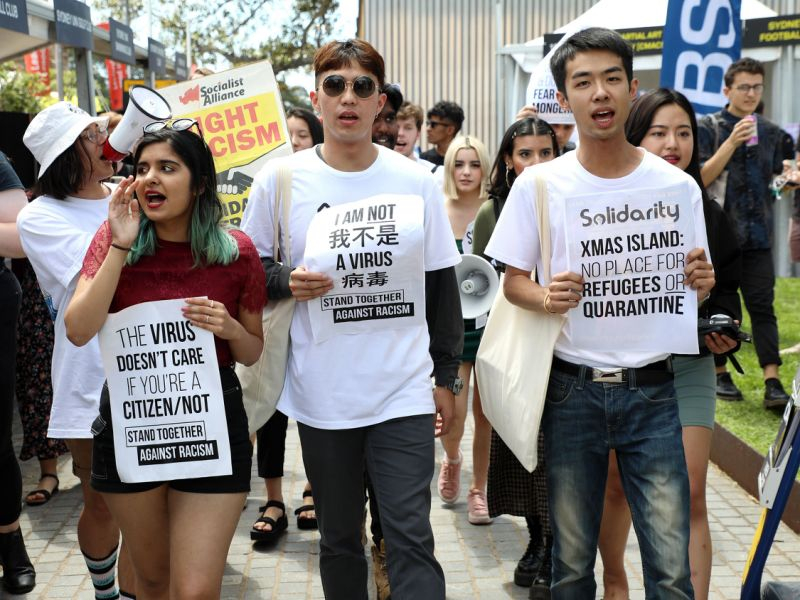 China, where the coronavirus firstly appeared, became the scapegoat when the virus spread to other continents. U.S. President Donald Trump has ever briefly referred to the virus as the "Chinese virus," but later backed away from the phrase after violence against Asian Americans increased in the country.

The World Heath Organization in February named the disease as COVID-19, which is a subtle reminder to those who associated the virus with Wuhan and with China to avoid discrimination against Chinese and Asians.

During an outbreak of H1N1 swine flu in 2009, Mexicans and many Latinos were scapegoats, and during the 2014 Ebola outbreak, so were people of African descent. For years, it was common for viral diseases to be associated with the regions where the outbreak occurred, such as Middle East respiratory syndrome.

But to avoid stigma, WHO in 2015 issued guidelines to stop the practice, stressing that when an outbreak happens, everyone is at risk, regardless of who they are or where they are from.

During this pandemic, China lost 3,352 citizens, and more than 83,000 Chinese people were infected. They are not numbers.

The pandemic also reveals a much deeper social problem in certain western countries: xenophobia exists even before disease shows up on the scene, but the pandemic exaggerated the problem by exposing the group in the spotlight. 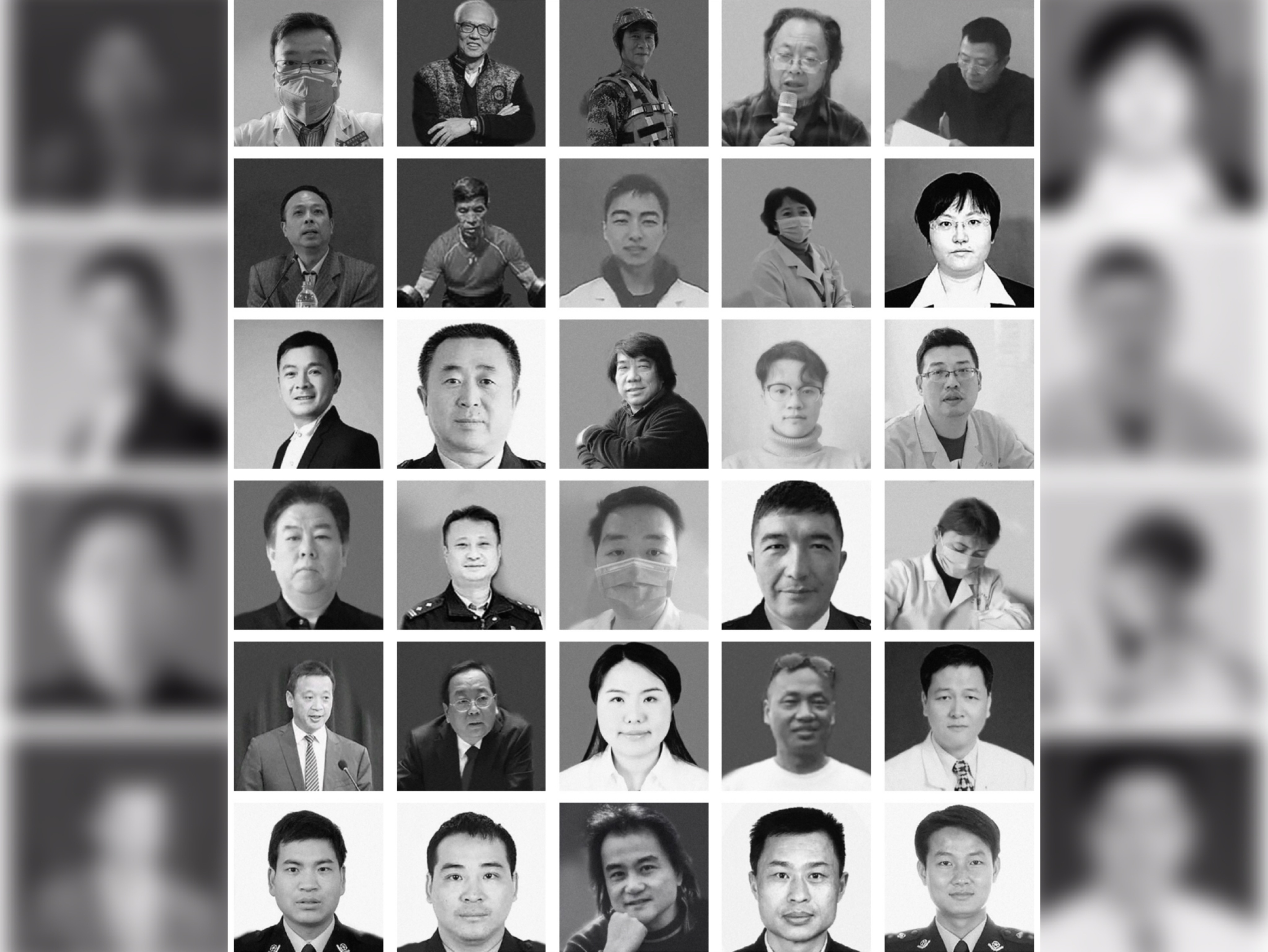 Stitched photos of Chinese people who died of the coronavirus. /CGTN

Stitched photos of Chinese people who died of the coronavirus. /CGTN

British Science Journal, which previously associated the virus with China, apologized last week, saying the practice is irresponsible since it will lead to communities being stigmatized and even being attacked.

Besides, it said the stigma also cause economic and talent losses for universities and scholarly enterprises worldwide, especially in Australia, the United Kingdom and the United States, which are the most popular destinations for about 523,700 Chinese undergraduate, master's and PhD students, who according to Caixin, contributed 380 billion yuan (56 billion U.S. dollars) annually.

That number, combined with the total spending figure from electronic payments giant UnionPay, translates to annual spending of more than more than 100,000 U.S. dollars apiece, a lucrative industry for these countries.

With the lockdowns, many institutions in these countries closed doors and a large part of Chinese students have returned home. Some of them are hesitating to come back, in part because of fears of continued racism, along with uncertainty over future of their courses and career development.

"The loss of students from China and other countries in Asia has wide-ranging - and worrying implications for the scholarly enterprise," the journal stated.

"It would be tragic if stigma, fueled by the coronavirus, led Asia's young people to retreat from international campuses, curtailing their own education, reducing their own and others' opportunities and leaving research worse off — just when the world is relying on it to find a way out.”

Besides moral and economic consequences, racism and discrimination can also stop scapegoated groups to seek medical care when they're symptomatic, which will further increase the number of infections and even deaths, undermining the efforts made by the whole society to contain the deadly virus. 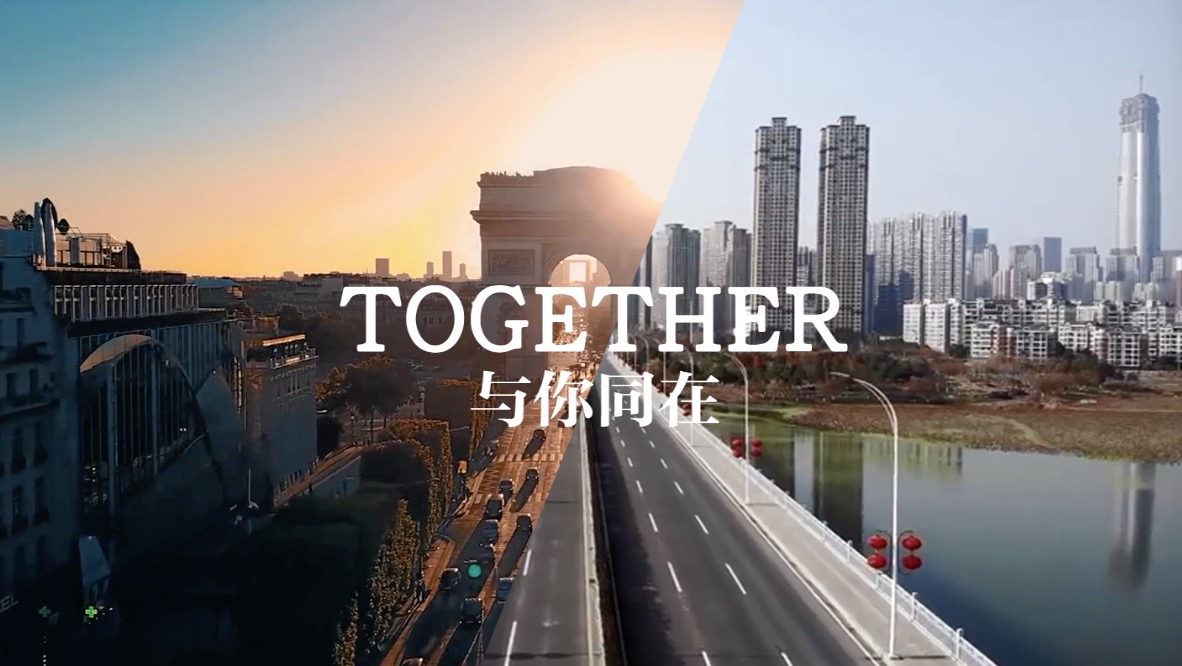 In a broader way, people will further find out that stigma, racism, and discrimination also cause mistrust and hatred between countries, hindering international cooperation in terms of information sharing, vaccine reach and development, and medical supplies purchase, citizens evacuation by charted flights and so on, which impact all humans.

In the early outbreak of the coronavirus, movements on social media have sprung up to counter racist stereotyping. For example, in France, the hashtag #JeNeSuisPasUnVirus, meaning "I am not a virus" has been widely used.

In late February, the Jewish Council for Public Affairs released a letter of solidarity with Chinese Americans facing bigotry and xenophobia, signed by over 70 Jewish organizations. Recently, together with the America China Public Affairs Institute they created a portal to report coronavirus-related hate speech and bias crimes against minority groups, to raise awareness of this growing crisis among lawmakers, law enforcement, and the public.

The Anti-Defamation League, the Asian American and Pacific Islander leaders and over 260 civil rights organizations in the U.S. also wrote to the Congress to denounce anti-Asian racism around the COVID-19.

Numerous top-notch newspapers, TV networks and magazines, including UK's The Guardian, Canada's The Globe and Mail, America's CNN, The New York Times, Japan's NHK and Russia's TASS also voiced their opposition against politicizing the coronavirus, which does nothing to improve public health and will, on the contrary, exacerbate mistrust of the public towards politicians and experts.

Some of them also expressed concerns that the mistrust between China and the U.S. will invite more dangerous coronavirus conspiracy theories, undermining efforts to contain the epidemic.

Living in a global village, countries' dependency on each other has never been so strong and essential. The virus is a common rival, and only cooperation can defeat it.