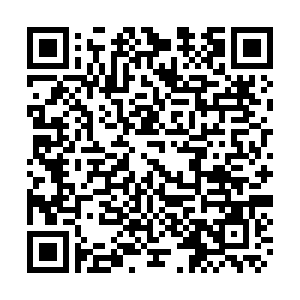 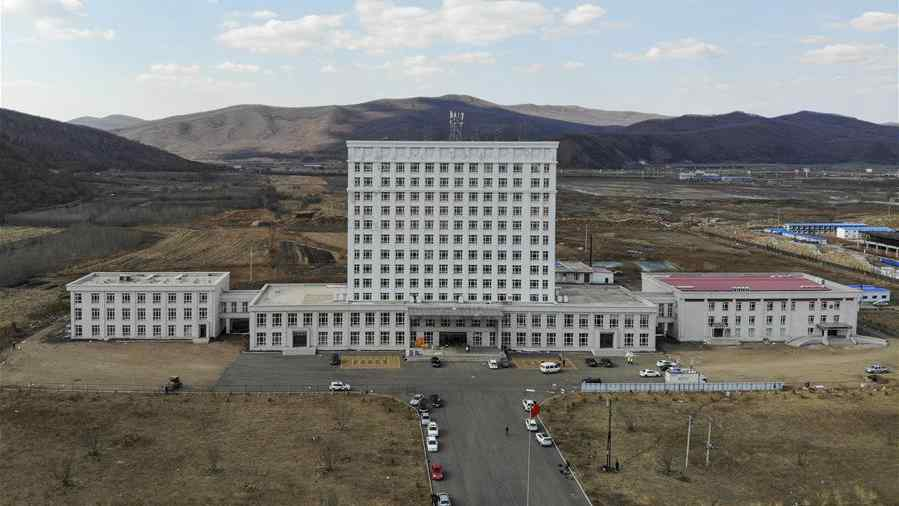 China will strengthen epidemic control efforts in frontier provinces and prevent cross-border infections of COVID-19, said Chinese officials on Thursday at a meeting of the Central Leading Group on Responding to the Novel Coronavirus Disease Outbreak.

Chaired by Chinese Premier Li Keqiang, the meeting stressed the importance of containing cross-border infections. It said frontier provinces should complement their plans on epidemic control with differentiating policies in each city and allocate specific work to regions.

The officials said the prevention and control work of COVID-19 in China remains arduous, given the coexistence of imported cases and regional rebounds of the outbreak.

China's Heilongjiang Province had reported 350 imported cases from Russia through the border port of Suifenhe by Wednesday, and the border with Russia was closed on April 7, a decision the Chinese Foreign Ministry said was taken by both sides.

The provincial government of Heilongjiang sent a working team on April 8 to Suifenhe, a small city with a population of 70,000, to inspect border checkpoints, customs, hospitals and communities to help the remote city halt the virus spread. It also built a temporary hospital like the ones in central China's Wuhan for coronavirus patients, with over 600 beds.

Officials noted that more disease control experts and medical teams should be dispatched to border regions, ensuring they have enough medical resources and personnel to combat the spread of the virus.

For nationwide virus control work, officials said that respective regions should have a stronger sense of urgency to improve their ability and efficiency in conducting COVID-19 tests, and people who are most susceptible to COVID-19 infection should be tested as many times as needed.

The meeting also stressed the importance of transparency in publishing any COVID-19-related information. If a cluster outbreak is discovered, local governments should immediately trace the origin of infections and cut the chain of transmission, especially in places such as hospitals.

All of these work can help in consolidating the achievements China has made in controlling the virus, thereby benefiting the people and guaranteeing the resumption of work and production, the meeting said.