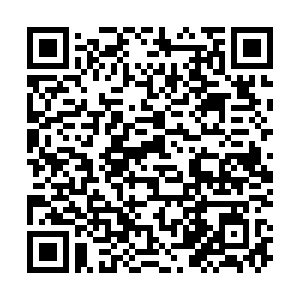 The ruling party of the Republic of Korea (ROK) won a landslide victory in Wednesday's general election, results showed on Thursday, after the coronavirus pandemic turned the political tide in President Moon Jae-in's favor.

In the quadrennial election, held as scheduled on Wednesday despite the coronavirus pandemic, the Democratic Party (DP) and its satellite group secured a combined 180 seats in the 300-seat unicameral National Assembly, according to data from the National Election Commission (NEC) on Thursday.

The main conservative opposition United Future Party (UFP) and its satellite party were forecast to secure a total of 97 seats. Turnout was 66.2 percent, higher than any parliamentary elections held in the country since 1992 despite the COVID-19 pandemic. 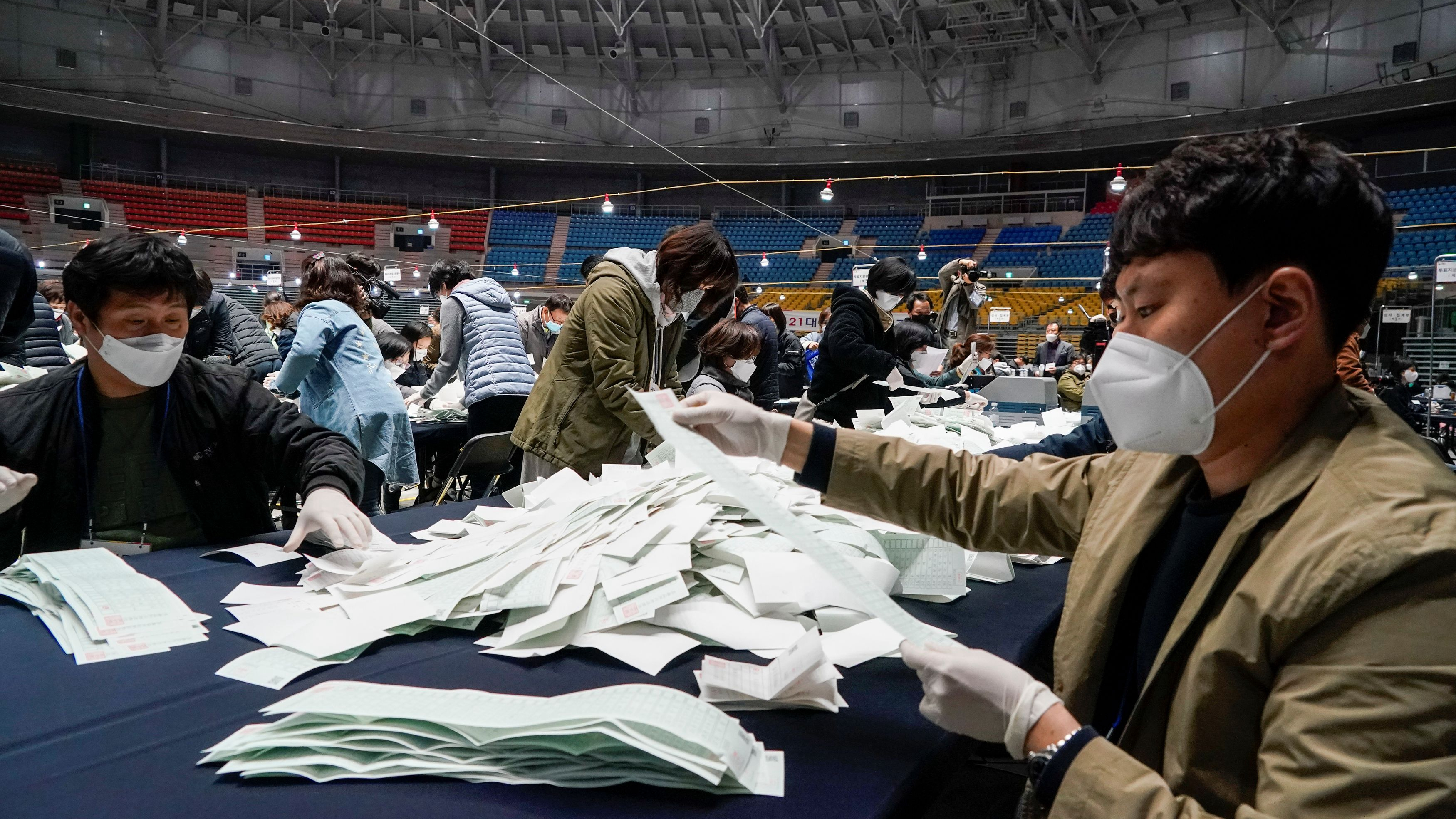 Just a few months ago scandals over power abuse and sluggish economic growth threatened the left-leaning president, with critics calling his dovish approach toward the Democratic People's Republic of Korea (DPRK) – despite Pyongyang's abandonment of its nuclear and ballistic missile test moratoriums – unrealistic.

But the ROK's relatively quick and effective handling of the epidemic – it has also exported test kits to at least 20 countries – has been a boon for Moon ahead of the parliamentary elections, largely seen as a referendum on his performance.

The ROK was among the first countries to hold a national election during the pandemic, with citizens still being asked to maintain social distancing after enduring one of the worst early outbreaks of the virus.

All voters were required to wear protective masks, clean their hands with sanitizer and don plastic gloves, and undergo temperature checks on arrival at the polling station. Those found to have fevers cast their ballots in separate booths that were disinfected after each user.