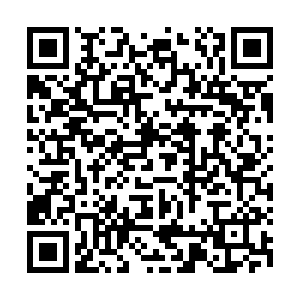 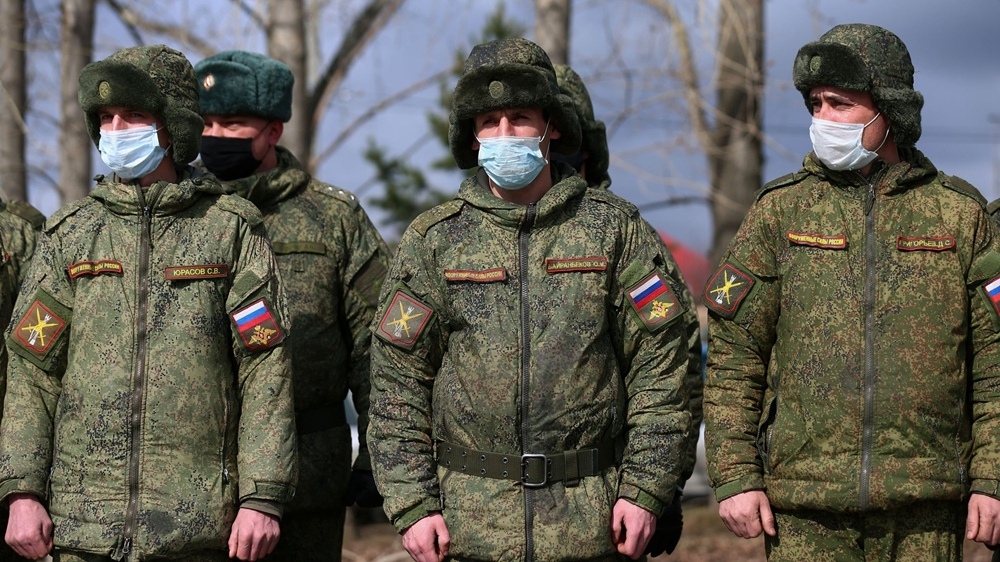 Russian President Vladimir Putin on Thursday postponed a landmark military parade to honor the 75th anniversary of the Soviet victory in World War II, as Russia struggles to contain the rapid spread of the coronavirus.

The "risks associated with the epidemic, whose peak has not passed yet, are extremely high," Putin said in an address to the nation at the start of a meeting of his Security Council. "This does not give me the right to begin preparations for the parade and other mass events now."

In his address, Putin described the May 9 commemorations as "holy" to Russians, and promised to hold the military parade later this year. "We will force the threat we are facing today to retreat," he vowed.

Victory day reminds the world about the evils of fascism 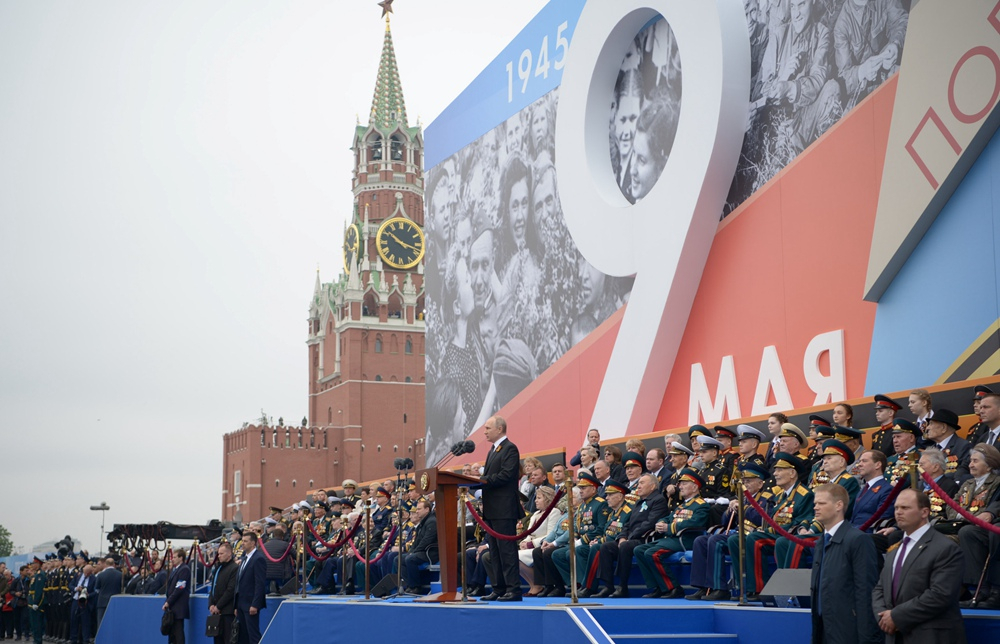 Russian President Vladimir Putin delivers a speech during the Victory Day parade in Red Square in Moscow, Russia, May 9, 2019. /Reuters

Russian President Vladimir Putin delivers a speech during the Victory Day parade in Red Square in Moscow, Russia, May 9, 2019. /Reuters

Russia commemorates the Soviet victory over the Nazis each year on May 9 with a massive military display that sees thousands of troops and tanks parade through Red Square and military jets fly in formation over the capital.

The heads of 17 countries, including India, France, Cuba, and Venezuela, had said they would attend the event this year, the Kremlin said in August 2019.

The Kremlin had invited U.S. President Donald Trump, but Washington said it would send his national security adviser, Robert O'Brien. Trump had wanted to go, but was told by advisers not to, U.S. officials said. 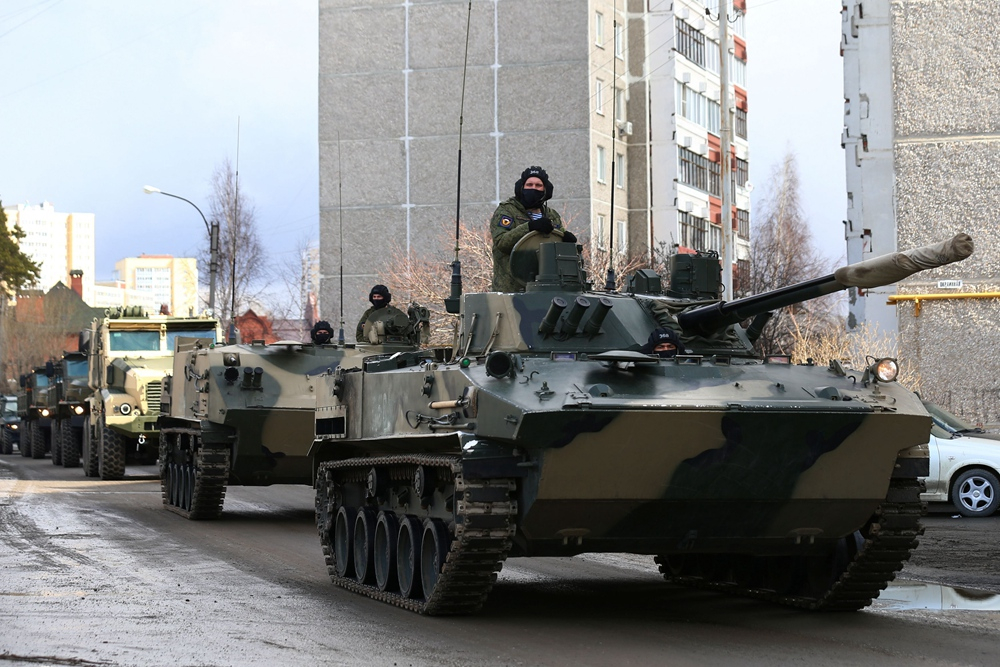 Russian military vehicles drive on streets during a rehearsal for the Victory Day parade in Yekaterinburg, Russia, April 14, 2020. /Reuters

Russian military vehicles drive on streets during a rehearsal for the Victory Day parade in Yekaterinburg, Russia, April 14, 2020. /Reuters

Thursday's announcement came a day after veterans groups urged the Kremlin to call off the event over health concerns. A letter signed by the heads of three veterans' organizations urged Putin to "take a difficult but, as we see it, fair decision to hold the military parade on another date."

The letter called on the Kremlin to hold the celebrations at a time when the parade would "not to be a threat, but a real celebration of peace and security for all its participants."

Virus cases in Russia are accelerating, with a new record increase of 3,448 infections reported on Thursday. According to official figures, there have been 27,938 coronavirus cases and 232 deaths in Russia.

(Cover: Russian servicemen wearing protective masks line up during a rehearsal for the Victory Day parade amid the COVID-19 outbreak in Yekaterinburg, Russia, April 14, 2020. /Reuters)