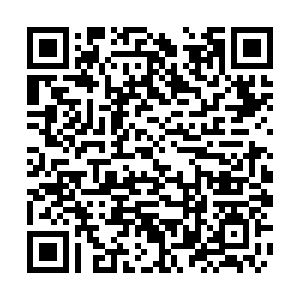 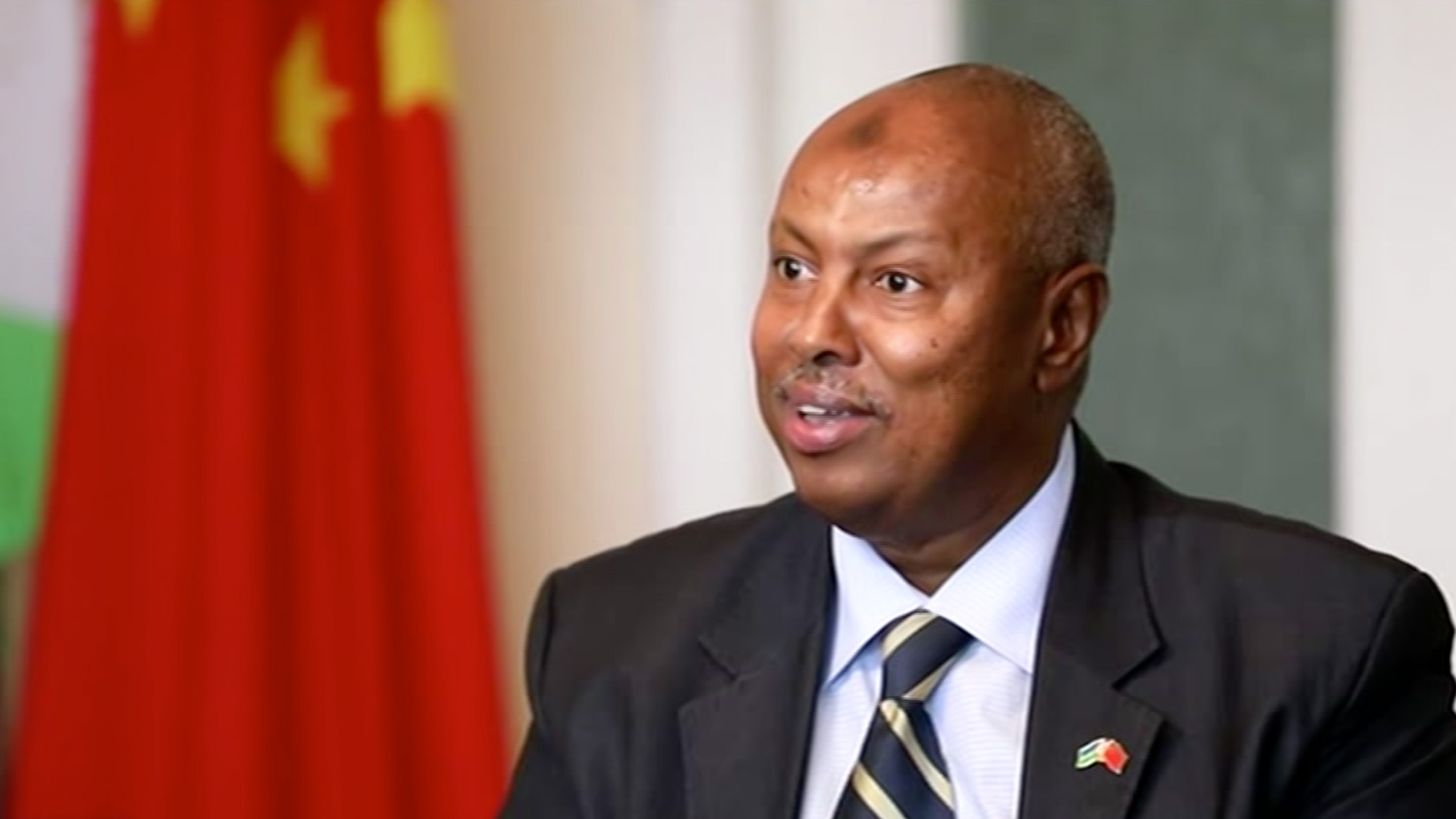 It is unnecessary to pay special attention to the rumors and fake news online which are aimed at harming Sino-African relations, Abdallah Abdillahi Miguil, Djibouti's ambassador to China, has said in an interview when asked about some reports on discrimination against Africans residing in Guangzhou, Guangdong Province.

The reports claims that Nigerians and other Africans were evicted from hotels and their homes or even barred from local restaurants.

"There have been no complaints related to prevention and control measures from Africans in China, not in Guangzhou or any other provinces or cities," the ambassador said.

China has always protected and supported Africans in the country, and China treasures the friendship between the people of the two sides, he added.

As China and Africa are close partners, issues will be resolved through communication or diplomatic channels, he said.

"We are in a severe public health crisis, African citizens in China are obliged to abide by relevant Chinese laws and regulations," said the ambassador.

"As far as I know, China has no discriminatory laws specifically targeting African citizens."

The ambassador stressed he believes that African youth and African citizens will spread truthful news on social media that reflect the true relations between the two sides.

"I have never encountered any discrimination," he told the reporter. "I have lived in China for nine years and have gone to almost all provinces in China." 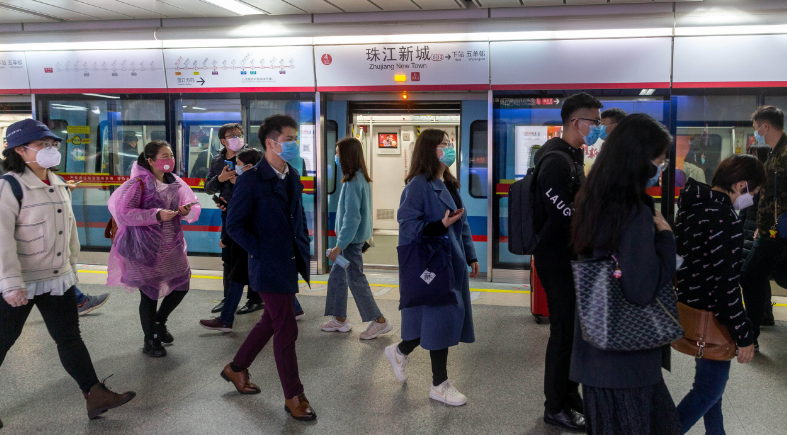 The death toll from the ongoing COVID-19 pandemic on the African continent reached 1,016 as the number of confirmed cases hit 19,895 as of Saturday, according to the Africa Center for Disease Control and Prevention (Africa CDC).

China's Foreign Ministry Spokesperson Zhao Lijian said during a regular press conference that China will continue to send medical teams to African countries, continue to provide anti-epidemic materials in short supply within its capacity, and support African countries and people in their fight against the epidemic.

Many African foreign ministers, ambassadors to China and consul generals in Guangzhou have expressed their understanding of the epidemic prevention measures taken by Guangdong and their appreciation of the measures taken by China to address the concerns of African countries, they also required their nationals to abide by the local epidemic prevention regulations, Zhao noted.