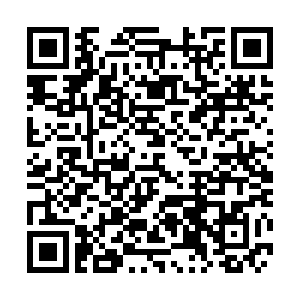 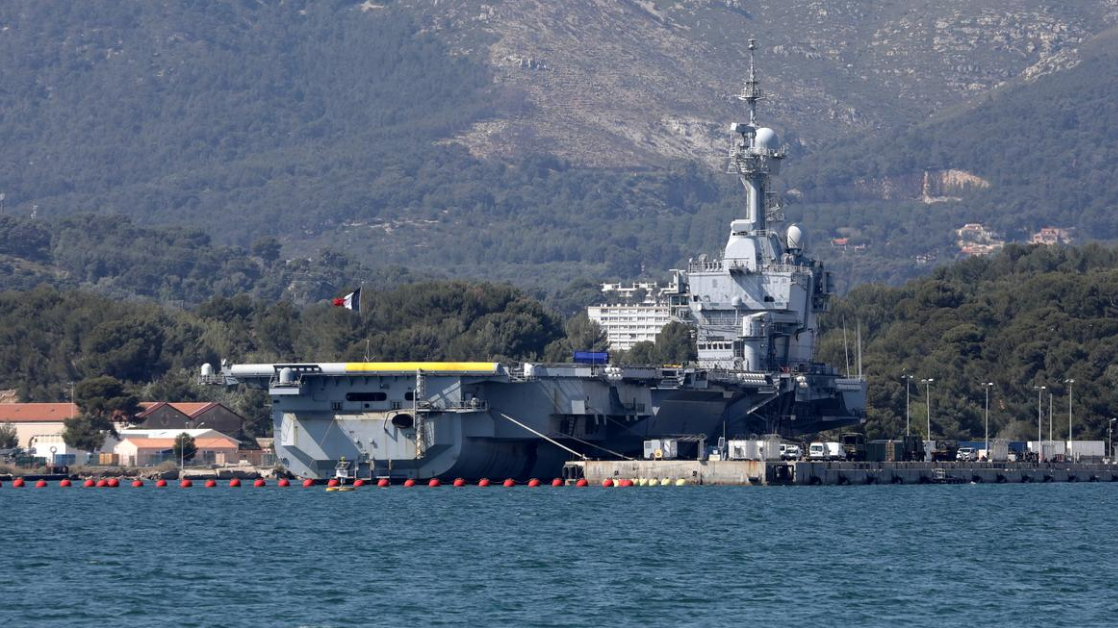 A view shows the French aircraft carrier Charles de Gaulle at the naval base in Toulon, France, April 16, 2020. /Reuters

A view shows the French aircraft carrier Charles de Gaulle at the naval base in Toulon, France, April 16, 2020. /Reuters

France defended its handling of the spread of the coronavirus through its flagship Charles de Gaulle aircraft carrier fleet, after 1,081 out of 2,300 sailors tested positive for COVID-19. So far about 300 results are still to be finalized.

The ship, France's biggest carrier and the flagship of its navy, is undergoing a lengthy disinfection process since returning to its home base in Toulon five days ago.

Twenty-four crew members were in hospital, including one in intensive care, and 545 showing COVID-19 symptoms were being monitored.

Two of four U.S. sailors serving aboard the Charles de Gaulle as part of an exchange program also tested positive, according to a U.S. Navy statement. A British sailor was aboard another vessel, Lavault said, without revealing the sailor’s health status.

The rapid spread of the disease on board the 42-tonne warship has raised questions similar to those that arose from an outbreak on board the U.S. carrier Theodore Roosevelt, where 10 percent cruise members tested positive for the virus. The later led to the firing of its captain who had called for more help, and the resignation of the navy secretary who sacked him.

More than 10% of U.S. carrier's crew test positive for coronavirus

The French navy has been spared major controversy so far, but the defense minister and the head of the French military's health service arm were questioned Friday about the infections at parliamentary hearings.

Several French media outlets have quoted crew members saying there was tension on board the French carrier as the disease spread, after it stopped last month in the French Atlantic Ocean port of Brest and was sent back out to sea.

On Friday, Armed Forces Minister Florence Parly denied one report that a crew member claimed the captain had offered to halt the mission in Brest, but the ministry had ordered the ship to keep sailing.

"This rumor is false," Parly told during the parliamentary hearing, indicating that as soon as cases were detected on April 7 she took the decision to end the mission.

After the stop in Brest, the ship remained at sea for several more weeks until returning to its Mediterranean home port, Toulon, two weeks ahead of schedule, with 40 sailors on board already showing signs of COVID-19.

"People have to understand that it is out of question to put in danger the crew. Without a crew, it is nothing," Navy spokesman Eric Lavault told RTL radio late on Thursday.

"The command took all the protective measures and from the Brest stopover there were temperature checks twice a day and questionnaires to trace contacts. But this is not a cruise ship. It’s a warship that wages war against Islamic State," he said.

Crew from the Charles de Gaulle, its planes and helicopters and the accompanying frigate Chevalier Paul are now in quarantine. The carrier is being disinfected and will sail again in June, Parly said. 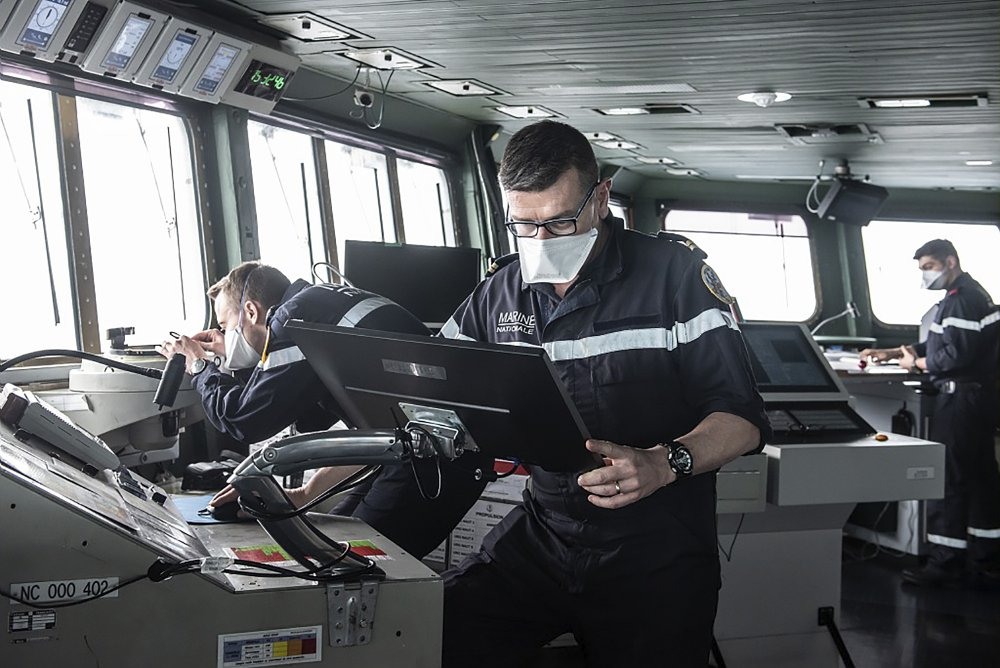 The army has already been forced to bring back some soldiers from operations in Africa after they tested positive for the virus, although Parly said only a mission in the Gulf of Guinea had been suspended.

The military is investigating how the coronavirus arrived on board the carrier.

Officials say the March 13-16 stopover in Brest may have been to blame. The stopover allowed sailors to meet their families on land and visit the restaurants and cafes before returning to the ship. Fifty new sailors also boarded the ship.

The defense minister defended the decision to allow the stopover, even though France had already ordered all schools closed to fight the virus and the government was preparing confinement measures at that time. Hours after the ship left, President Emmanuel Macron announced a nationwide lockdown, among the strictest in Europe.

"We still don't know if the virus was already on board before its stopover on March 13," Parly said.

She added that a stopover in the Cypriot city of Limassol on Feb 20 to 21 was also being investigated.