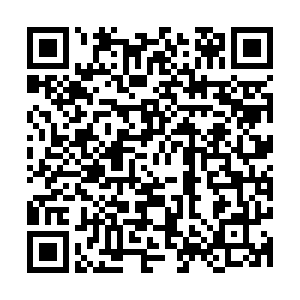 The Office of the Commissioner of the Chinese Ministry of Foreign Affairs in the Hong Kong Special Administrative Region (HKSAR) late on Saturday expressed firm opposition to the unwarranted remarks by a British Foreign and Commonwealth Office spokesperson and some other politicians on Hong Kong police's arrests of major instigators of the Hong Kong riots and several more anti-China troublemakers in Hong Kong earlier in the day.

According to reports by Hong Kong media, the arrested include Jimmy Lai Chee-ying, Martin Lee Chu-ming, Albert Ho Chun-Yan and Lee Cheuk-yan. This is the second time in less than two months for Lai to be arrested by the Hong Kong police for his role in the riots. 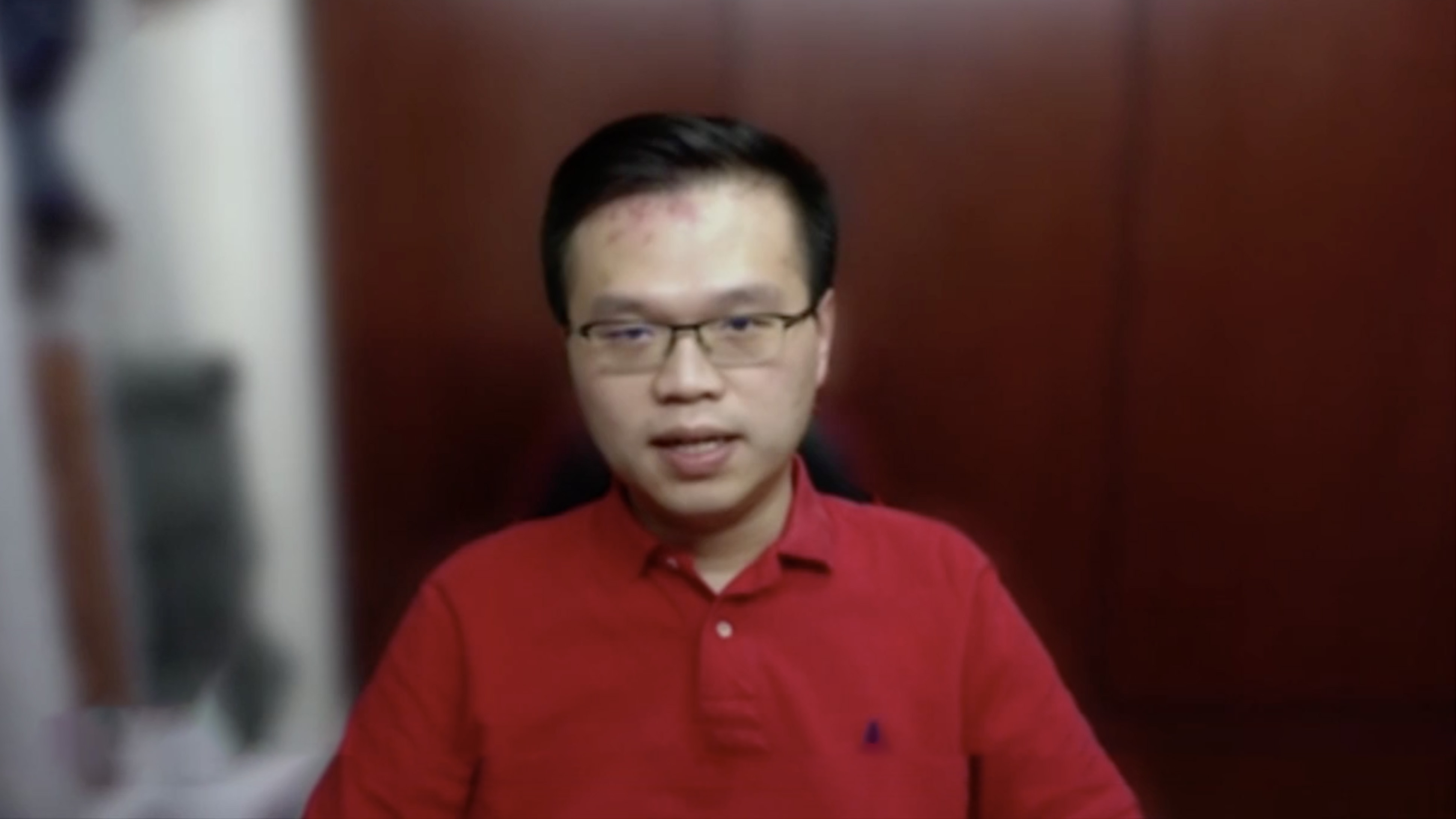 The spokesperson of the commissioner's office said that the Hong Kong police were enforcing the law in taking legal action against those suspected of organizing and participating in unauthorized assemblies, and no foreign countries have the right to interfere in.

"It is completely wrong that the UK Foreign Office spokesperson has distorted the truth by painting unauthorized assemblies as 'peaceful protests,' in a bid to whitewash, condone and exonerate the anti-China troublemakers in Hong Kong."

The spokesperson of the commissioner's office pointed out that Hong Kong is a region governed by the rule of law, where laws shall be strictly observed and lawbreakers prosecuted.

"Everyone shall abide by the law, and nobody is above the law. The UK side has fully exposed its double standards in that it frequently pays lip service to the rule of law, but drops mention of the principle once anti-China troublemakers in Hong Kong are involved."