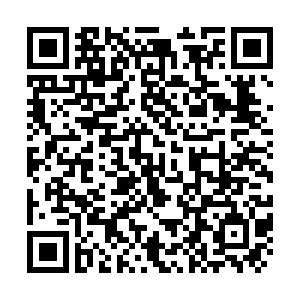 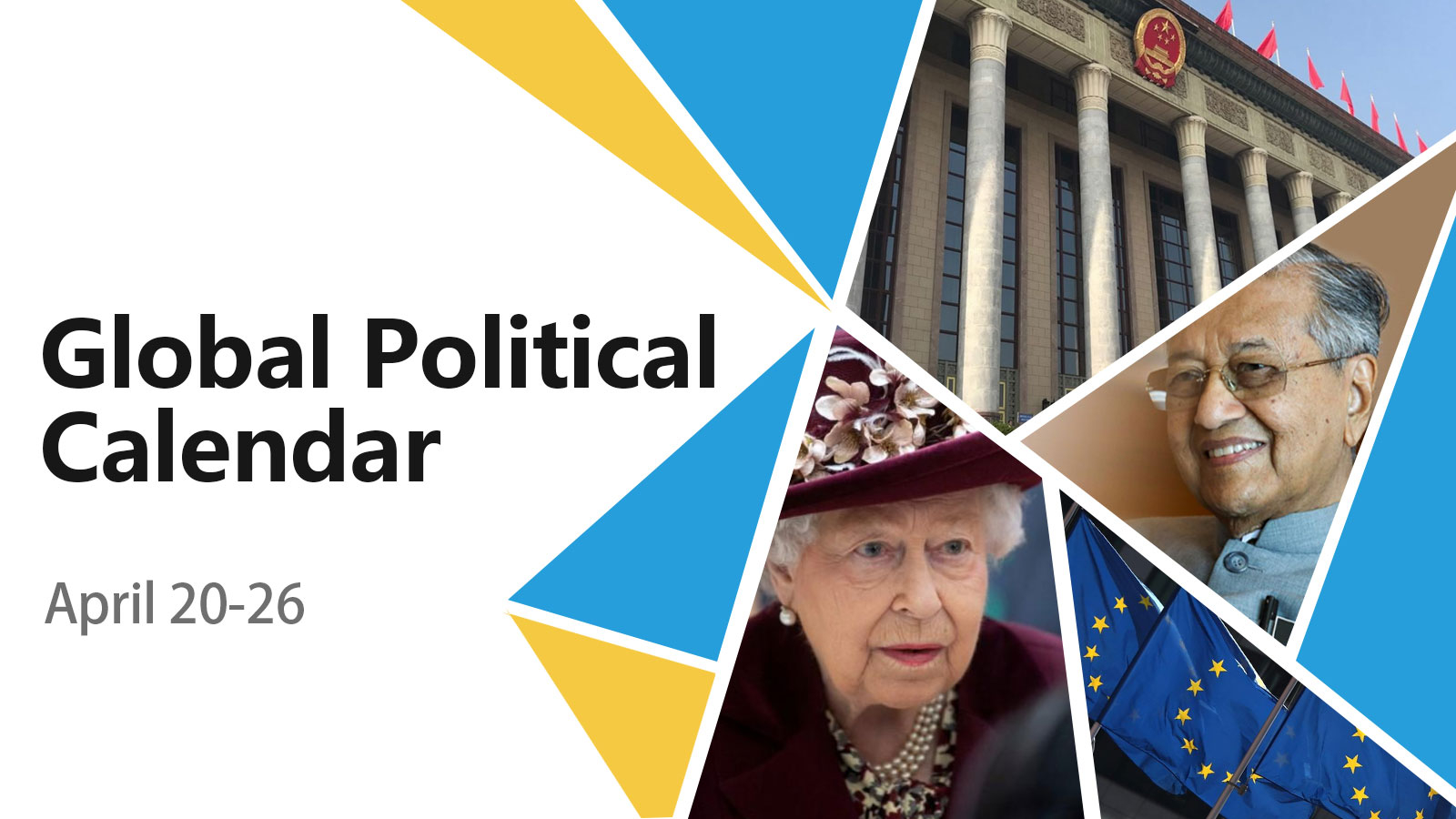 The Standing Committee of the 13th National People's Congress (NPC), China's top legislature, will convene its 17th session from April 26 to 29 in Beijing; European Union (EU) leaders will follow up, by video conference, on the EU's response to COVID-19 on April 23.

The chairpersons' meeting held on April 17 suggested that the upcoming session review a draft revision to the law on the prevention and control of environmental pollution by solid waste, a draft law on administrative punishments for those working in the public sector and a draft biosecurity law.

The standing committee session is expected to deliberate proposals on revising the laws on animal epidemic prevention and the People's Armed Police Force, and amending the copyright law.

A number of proposals and reports will also be reviewed, including a proposal on a draft decision to authorize the State Council to temporarily adjust relevant laws and regulations in the Hainan Pilot Free Trade Zone, a report on environmental protection and a report on strengthening public health-related legislative work.

EU leaders will hold talks on April 23 and provide some guidance on the adoption of a massive package of stimulus and reconstruction measures to help revive the virus-affected economy.

But the issue is highly divisive because it concerns European solidarity in a crisis, and governments' willingness to share costs and ensure all member countries have an equal chance to recover.

The International Monetary Fund (IMF) expects the output of the 19 countries that share the euro to contract by 7.5 percent this year rather than grow 1.2 percent as expected only in February, before the pandemic triggered national lockdowns in most EU countries.

With such output loss, European politicians compare the task of bringing the economy back on track to the U.S. Marshall Plan for Europe after World War II.

Thursday: EU holds summit on response to the COVID-19 outbreak.