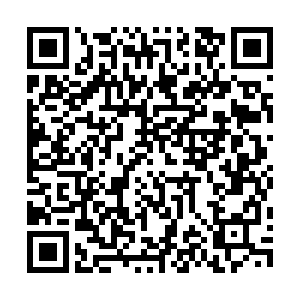 Amid the raging spread of the coronavirus in the United States that has caused massive human casualties and economic losses, U.S. politicians are making China a centerpiece of their campaign to divert public anger and salvage in the coming election.

The strategy comes up at a time when the coronavirus pandemic has already infected more than 730,000 people and caused more than 38,000 fatalities across the nation. The U.S. economy has slowed to a crawl, with unemployment soaring to levels not seen since the Great Depression. 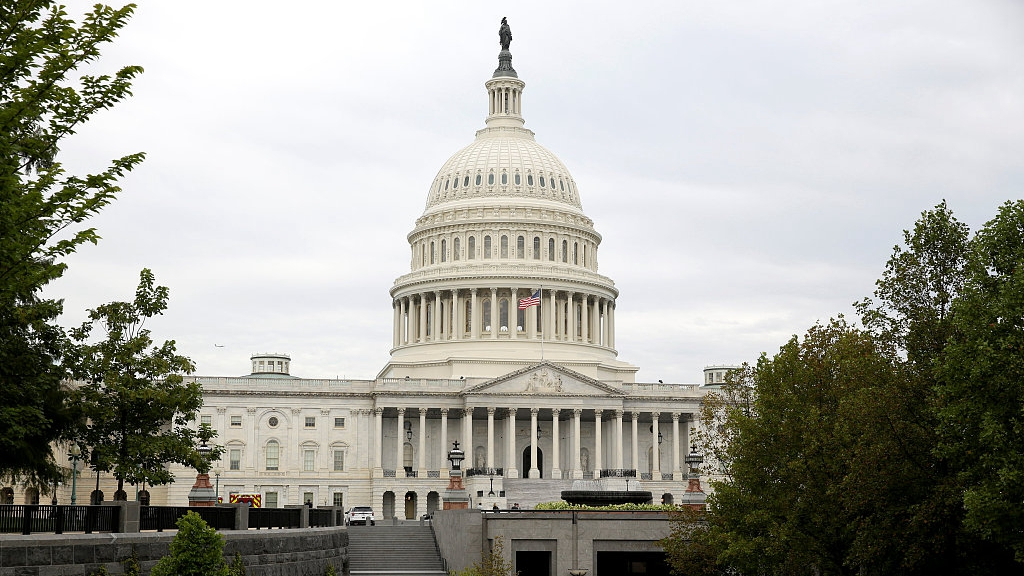 For candidates of both parties, targeting China was a perfect strategy to cover up their misjudgment and poor response to the pandemic. Meanwhile, it can also be used to attack their rivals for being soft on China and deflect public anger over the failure onto their competitors and an external force.

Polls results support the necessity of the strategy. In a recent 17-state survey conducted by U.S. President Donald Trump's campaign, 77 percent of voters agreed that China covered up the extent of the coronavirus outbreak, while another survey conducted by Pew Research Center indicated that 65 percent of Americans believe Trump responded late to the outbreak.

As a move to salvage the polling rate and crack down on rivals, Trump's campaign aides last week released an advertisement attacking Joseph R. Biden Jr., the presumptive Democratic nominee, for his stance on China.

Concerns grow as many worry the move may fan the flame of xenophobia and discrimination against the Chinese and the Asian-Americans community as the whole, but compared with losing ground in key states, the sacrifice seems affordable to candidates.

To secure a re-election, many Republicans fuel the flame by yelling to hold China accountable. Senator Tom Cotton was one of the representatives who urged Senate candidates to make China a centerpiece of their campaign and called for Congress and the president to work together to make it happen.

Josh Hawley, a first-term Missouri senator, appealed for Americans with COVID-19 to be allowed to sue the Chinese government in his campaigns.

The G.O.P plan plays a perfect blame game which prioritizes elections and has created a growing anti-China mood in Washington, while it does nothing to help contain the raging outbreak in the U.S. 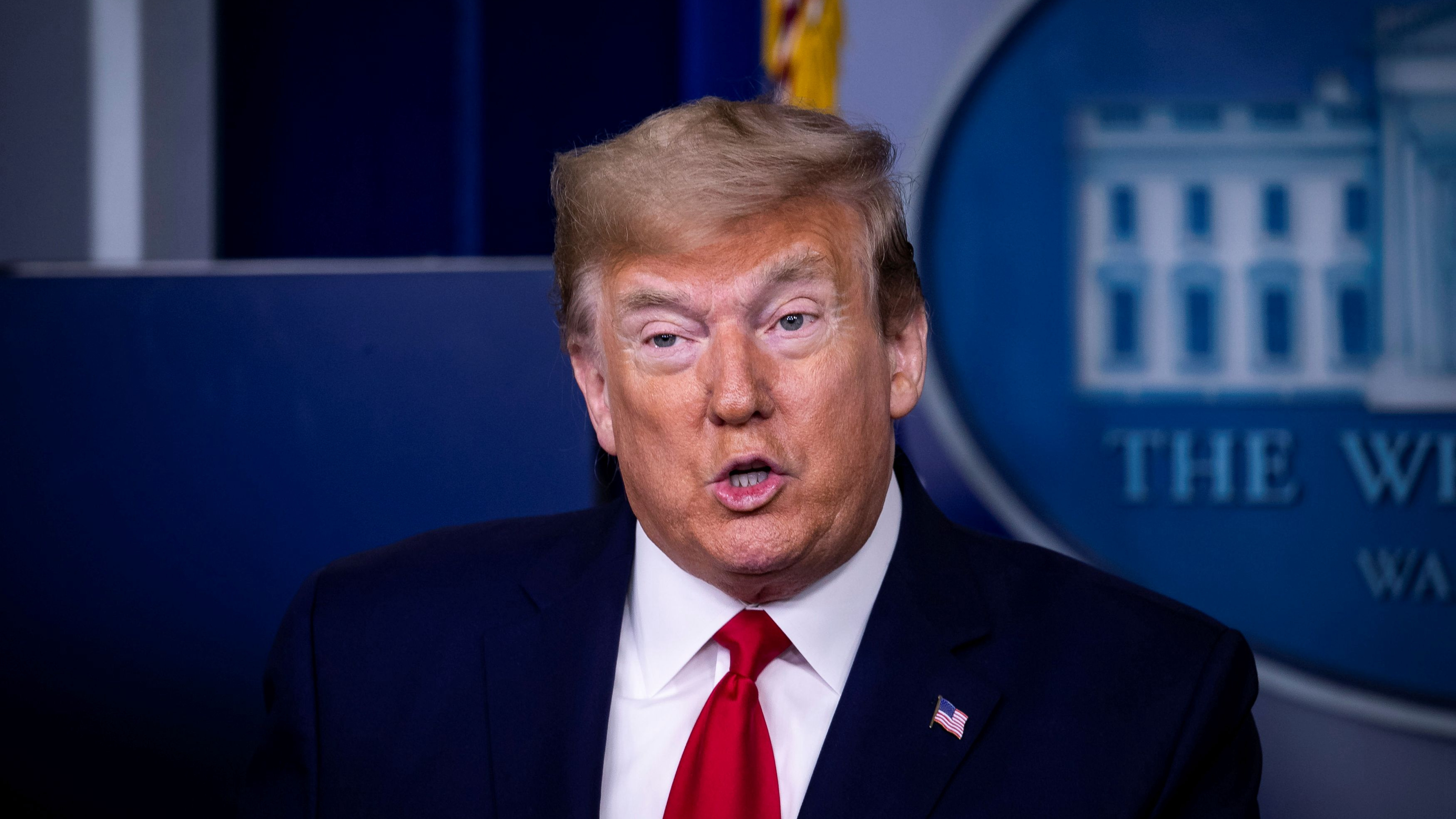 One the one hand, he needs China to be the scapegoat for the mass human casualties and economic pain in the U.S. – the result of his late response and miscalculations.  But on the other hand, the U.S. president also hopes to secure a trade agreement with China and maintain a sound personal relationship with Chinese President Xi Jinping due to U.S. reliance on China's manufacturing industry and its monopoly on lifesaving medical supplies.

The intention is spotted in his contradictory remarks. Trump criticized the World Health Organization for pushing "China's misinformation," but he also praised Beijing's transparency in Tuesday's daily briefing, stressing Washington's trade deal with China. "I'd love to have a good relationship with China," he said.

Trump then accused China's of a death toll cover-up on Friday, blaming China for letting the virus spread worldwide. On Saturday, he again seemed to change his stance when he defended his relationship with Xi, saying, "I don't want to embarrass countries that I like and leaders that I like."

No matter what rhetoric its politicians hold, the U.S. remains the country with the most infected cases, far more than any other country in the world, while China has managed to control the pandemic with everything gradually getting back on track.

Given the troubling situation in the U.S., politicians perhaps need to make a choice between votes and lives.