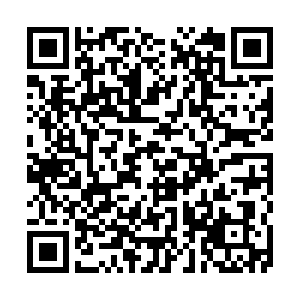 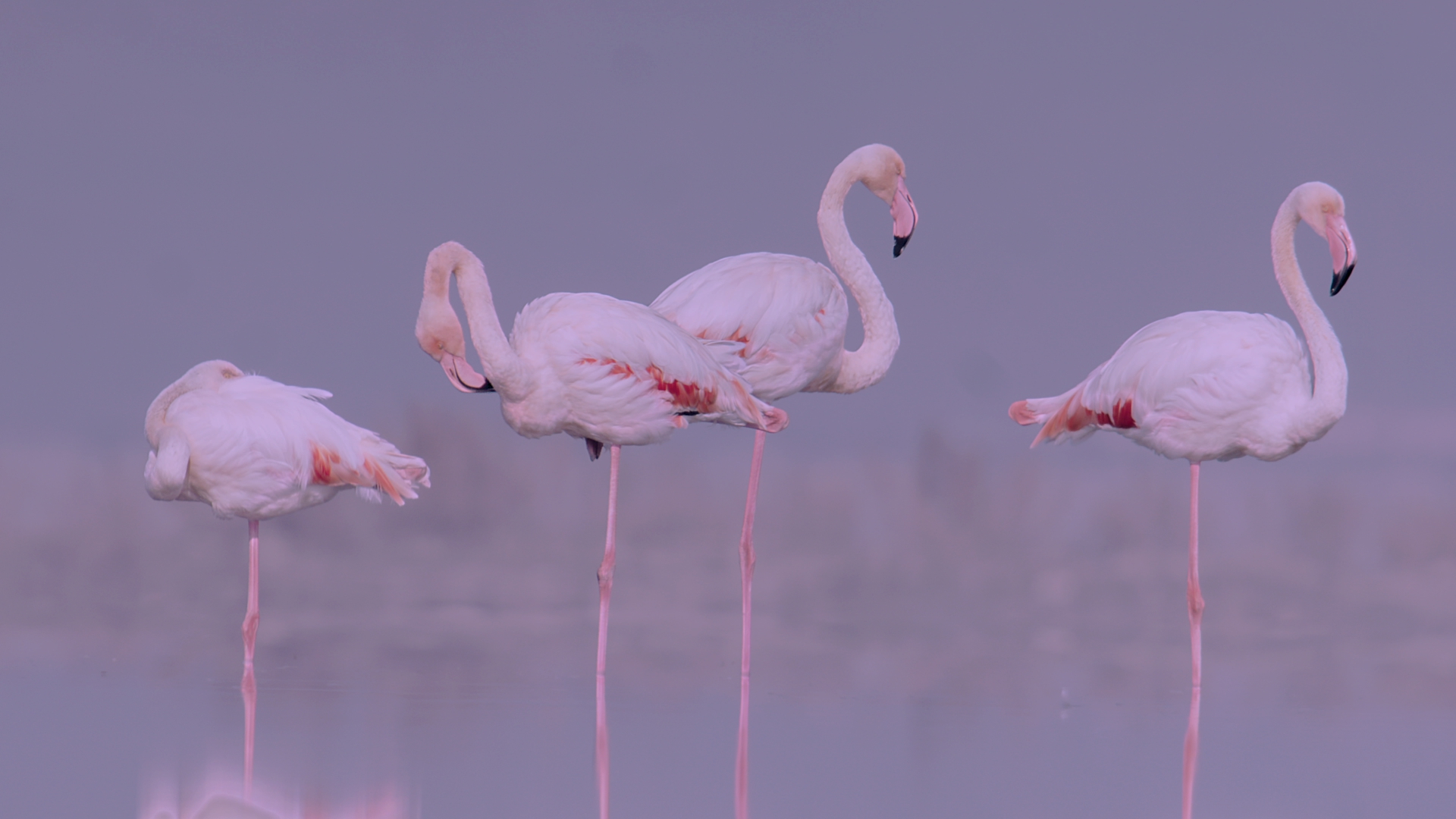 In 2014, several flamingos arrived in the wetlands around the Yuncheng Salt Lake in north China's Shanxi Province. These native inhabitants of the Mediterranean coasts and east Africa have been attracted by the rich wetlands and the abundance of food the area offers. The birds settled there and have grown into a small flock of wild flamingos, mingling and bustling with other water birds, becoming the most vibrantly-colored celebrities of this region and bringing a dash of lively red to this ancient salt lake.

North China's Shanxi Province lies quietly on the Huangtu Plateau, also known as the Loess Plateau. The midstream of the Yellow River, China's mother river, flows through there. The Yellow River had been nourishing this vast land of Loess for thousands of years, cradling not only the rich Chinese culture, but also numerous wildlife species and mesmerizing geological wonders. The 10-episode Yellow River Series presents a glimpse of the region's special terrain and native wildlife.