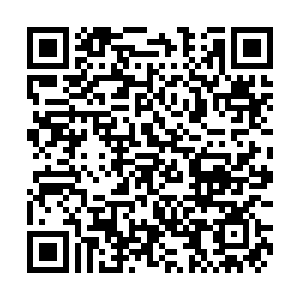 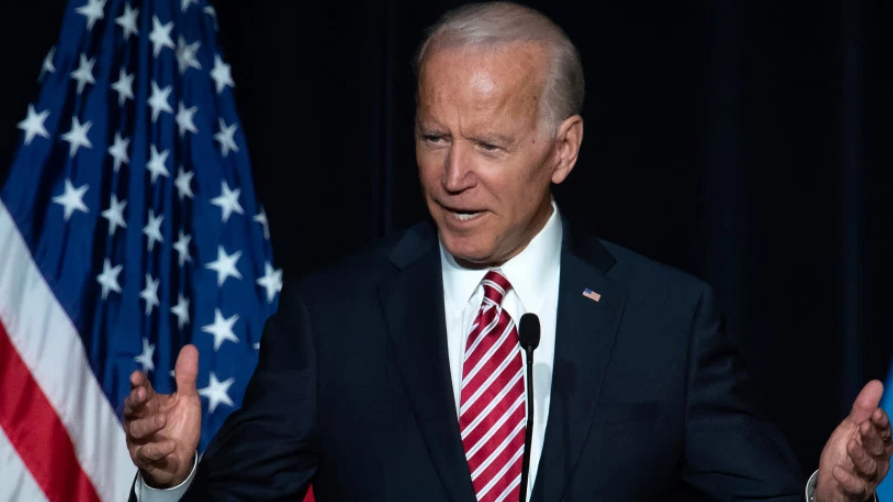 Last Friday, U.S. Democratic presidential contender Joe Biden put out a campaign advertisement that was widely derived as sinophobic. In the video, the former vice president sought to expose Trump's hypocrisy over the COVID-19 outbreak, revealing a number of contradictory statements the White House made in previous months, but nevertheless accused him of "rolling over to the Chinese."

The move comes amid a targeted effort by the Republicans to portray Biden as being pro-Beijing, as The Washington Post quoted: "President Trump's campaign is preparing to launch a broad effort aimed at linking Joe Biden to China, after concluding that it would be more politically effective than defending or promoting Trump's response to the coronavirus pandemic."

The language, however, in Biden's counter attack has been condemned as racist. The left-leaning U.S. political magazine The Nation criticized the former vice president's choice of saying "The Chinese" and stated that "On China, Biden Falls Into Trump's Xenophobia Trap."

However, this is exactly what Trump wants. If the president can steer the election into a race to the bottom on who can out "China hawk" the other, then there are no limitations as to how ugly and nasty this campaign is about to get.

For sure, if Biden continues to take this route he will not be able to out-gun Trump in terms of rhetoric and nor will he be able to appeal to his key-voters. The vice president must look to press other issues on the agenda and focus solely on exposing Trump's flawed record.

As I set out a few days ago, bashing China is all Trump has left. It should be obvious to most people right now that with the economy gone, this election campaign will be built on vilifying Beijing, weaponizing a politics of revenge and in turn portraying his rival contender as being soft on China.

Success for the Trump administration involves using this nationalistic rhetoric to energize his base, which consists predominantly of white, working class voters in post-industrial swing states, such as Michigan, Pennsylvania, North Carolina and Florida among others.

This coalition of support allowed him to defeat Hilary Clinton in 2016 despite losing the popular vote. He succeeds in mobilizing them through generating anger, enthusiasm and fear. 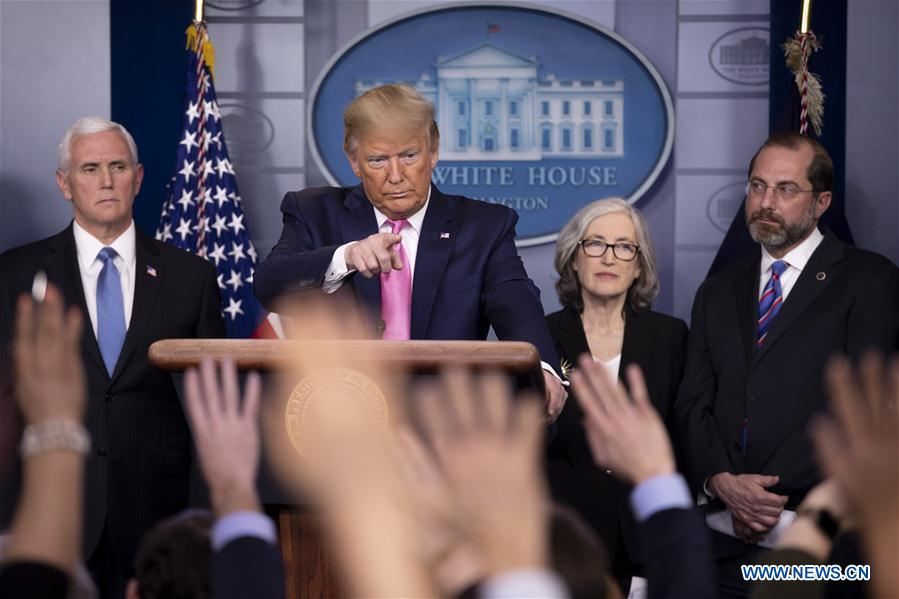 The Biden camp clearly recognizes Trump's tactics and perceives "softness" on China as a vulnerability. As a result, it has sought to strike back by accusing Trump of being softer on Beijing by exposing all his contradictory statement which repeatedly placed faith and confidence in their handling of the COVID-19 outbreak before it reached the United States, in a bid to reassure markets.

However, this is a strategic mistake, because it subdues itself to the broader theme which the Trump administration wishes to create in transforming the election into a race to the bottom on China.

If Biden believes he can strike back with some anti-China rhetoric, then Trump being who he is can only go lower. We know in xenophobia, racism and slander, it is not possible to strategically outbid the president.

As a result, if Biden becomes locked into this path he will be placed at a massive disadvantage. The type of voters who find appeal to this kind of rhetoric, as shown in Trump's base above, are less likely to vote for the former vice president on this specific criteria, especially when the White House has devoted so much energy over the past few years, and even before Trump's presidency itself, to portraying the Obama era administration as un-patriotic and anti-American.

Thus if Trump initiates and strains the election into a zero-sum contest in who will be tougher and more opposed to China, then there is only one conceivable outcome.

Therefore, Biden must strike back against the president by aiming instead to put other issues on the agenda and directly work in exposing Trump's own flawed record as president.

Rather than invoking China, he should directly invoke the specific details and reports as to how Trump failed to organize a response to the COVID-19. He should attack his claims about bringing back American jobs, critique the damage his trade wars have caused to American businesses and farmers, how he has eroded the country's standing and reputation in the world, and in turn market himself as a sensible, experienced and mature bare of hands which can restore U.S dignity, stability and normality.

Thus as a whole, Biden is making a mistake if he attempts to dive into a race to the bottom against China against Trump. This is exactly what the president wants, who takes no qualm in weaponizing populist, xenophobic and destructive rhetoric against his opponents with maximum appeal to his base. The former vice president cannot and should not compete here. Otherwise the outcome is clear.