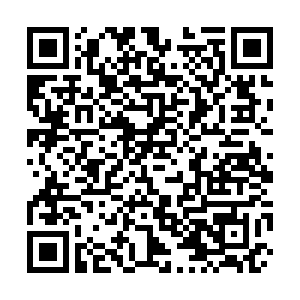 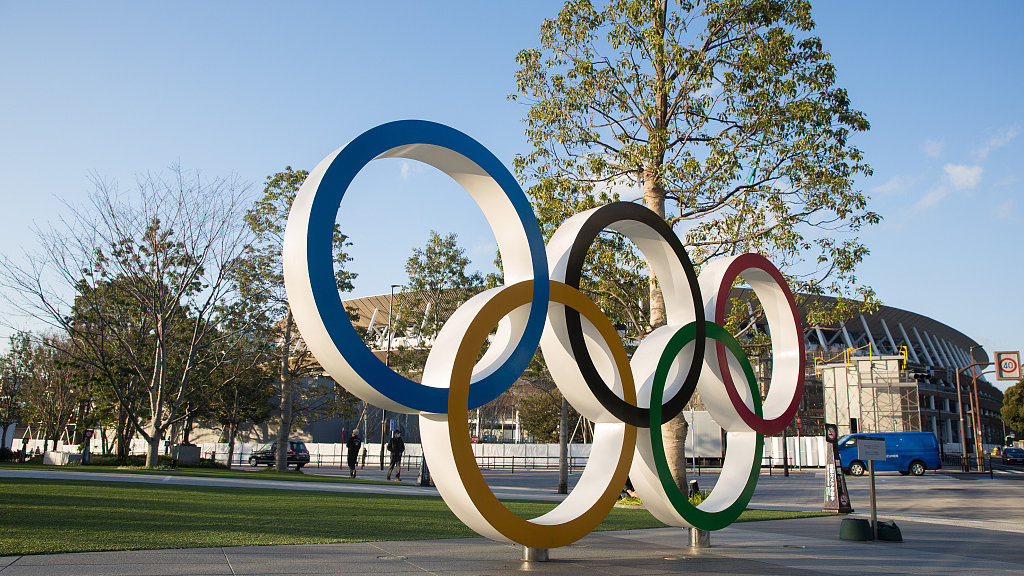 The International Olympic Committee (IOC) removed part of the statement from its official website on Tuesday, which discusses the financial impact of postponing the Games, following objections from the Tokyo 2020 Olympic and Paralympic Organizing Committee.

In a question and answer post published on its website on Monday, the IOC confirmed Japan will pay additional cost of postponing Tokyo Olympics.

"Japanese Prime Minister Shinzo Abe agreed that Japan will continue to cover the costs it would have done under the terms of the existing agreement for 2020, and the IOC will continue to be responsible for its share of the costs," read IOC's statement from Monday's posting.

However, this comment soon prompted fury from Tokyo 2020. On Tuesday, Tokyo organizing committee spokesperson Takaya Masanori objected to the statement during an online briefing saying it was "not appropriate for the PM's name to be quoted in this manner." 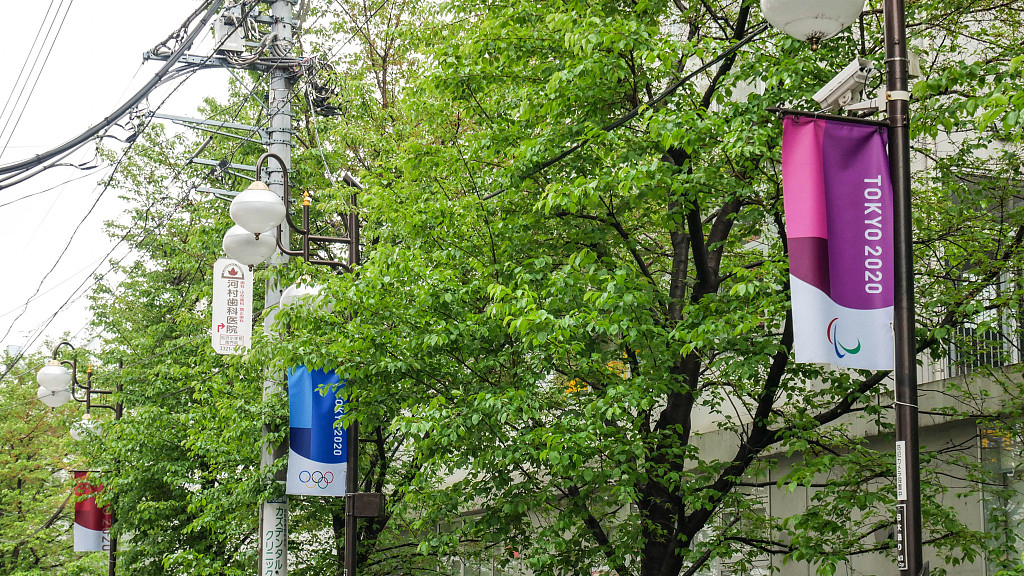 Illustration of the emblems for the Tokyo 2020 Olympic Games in the Shimotakaido district, in Tokyo, Japan, April 18, 2020. /VCG

Illustration of the emblems for the Tokyo 2020 Olympic Games in the Shimotakaido district, in Tokyo, Japan, April 18, 2020. /VCG

"What we are requesting to the IOC team is that the name of the Japanese Prime Minister should not be quoted, plus the IOC's website should not express beyond what was agreed between the IOC and Tokyo 2020," said Takaya.

According to him, the breakdown of who will pay the additional costs was not discussed between Abe and IOC President Thomas Bach during the teleconference on March 24 when the two made the decision to postpone the Games.

Takaya's comment was echoed by Chief Cabinet Secretary Yoshihide Suga when he told reporters at a regular press briefing Tuesday that Japan has not agreed to shoulder the additional costs for postponing the 2020 Olympics.

"It's not true there has been an agreement on an additional cost burden," said Suga. 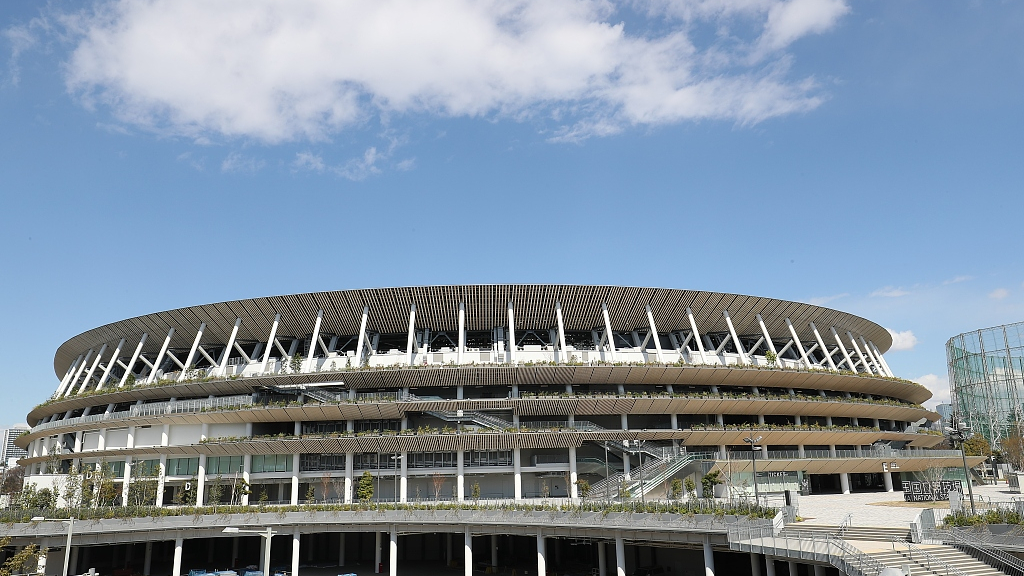 As a response, the IOC revised the answer to the question later on Tuesday, removing any mention of Abe and stating the financial impact of the Games is still under discussion.

"The IOC and the Japanese side, including the Tokyo 2020 Organizing Committee, will continue to assess and discuss jointly the respective impacts caused by the postponement," read the updated statement.

After the 2020 Tokyo Olympic Games was decided to postpone last month, the additional costs added by the postponement became the center of discussion, amid the speculations if the Games would be delayed again due to the pandemic.

On April 13, Bach revealed when taking an interview from German newspaper Die Welt that it is already clear that IOC shall be faced with several hundred million dollars of additional costs due to the postponement of the Games.