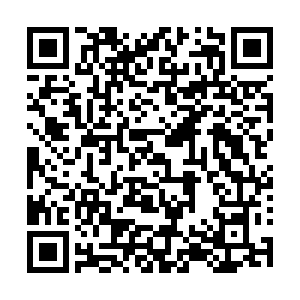 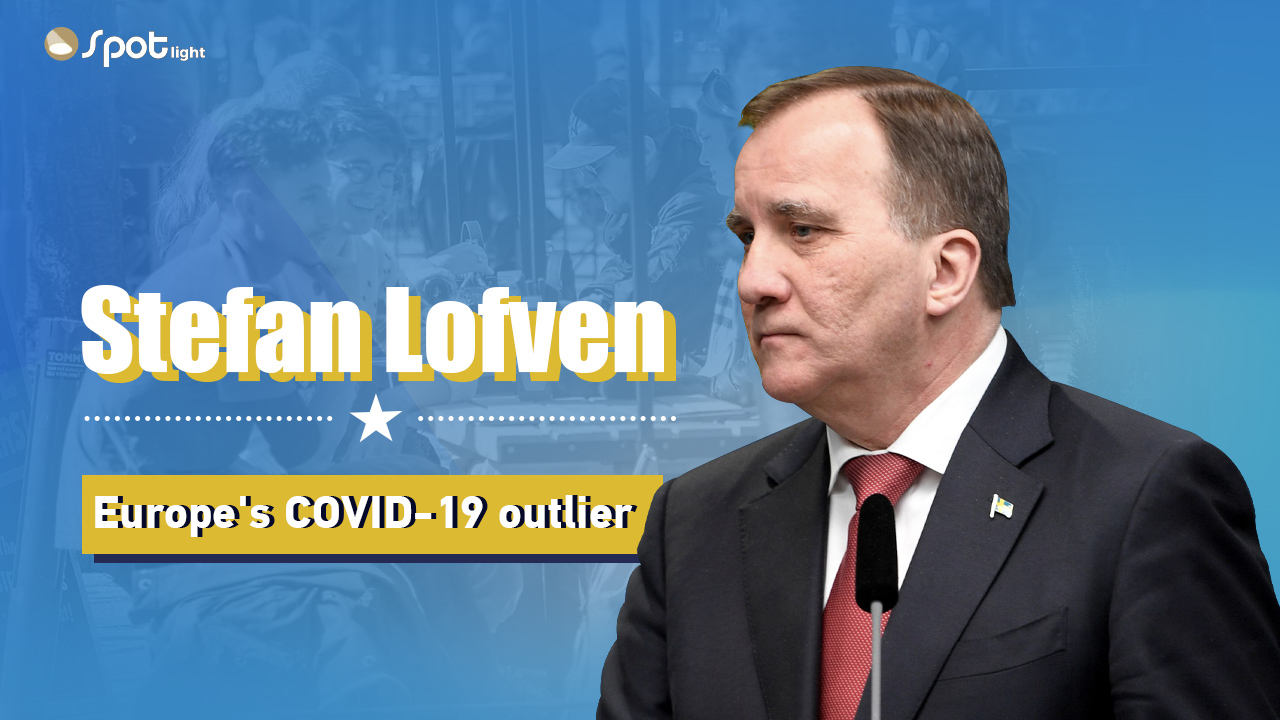 The COVID-19 pandemic has forced leaders across the world to balance protecting lives against the fallout from an economic shutdown.

What's right for one country may not be right for another. But most have adopted broadly similar tactics – mandatory lockdowns and mass closures of businesses. The question many are now asking is, how do we safely lift restrictions and get the economy moving?

An outlier in Europe is Sweden, which has taken a light-touch "ask don't tell" approach focused on individual responsibility rather than compulsion – and has come under the international spotlight as a result.

"If we followed [the Swedish] approach, I think we might have two million dead," U.S. President Donald Trump told reporters on April 10. "Sweden is suffering greatly." But as the U.S. president strives to restart a stalled America, he may be looking again at the Scandinavian nation.

As countries ordered citizens into lockdowns, Swedes were asked to observe social distancing, remain at home if feeling ill or if over 70 years old and avoid gatherings of over 50 people. 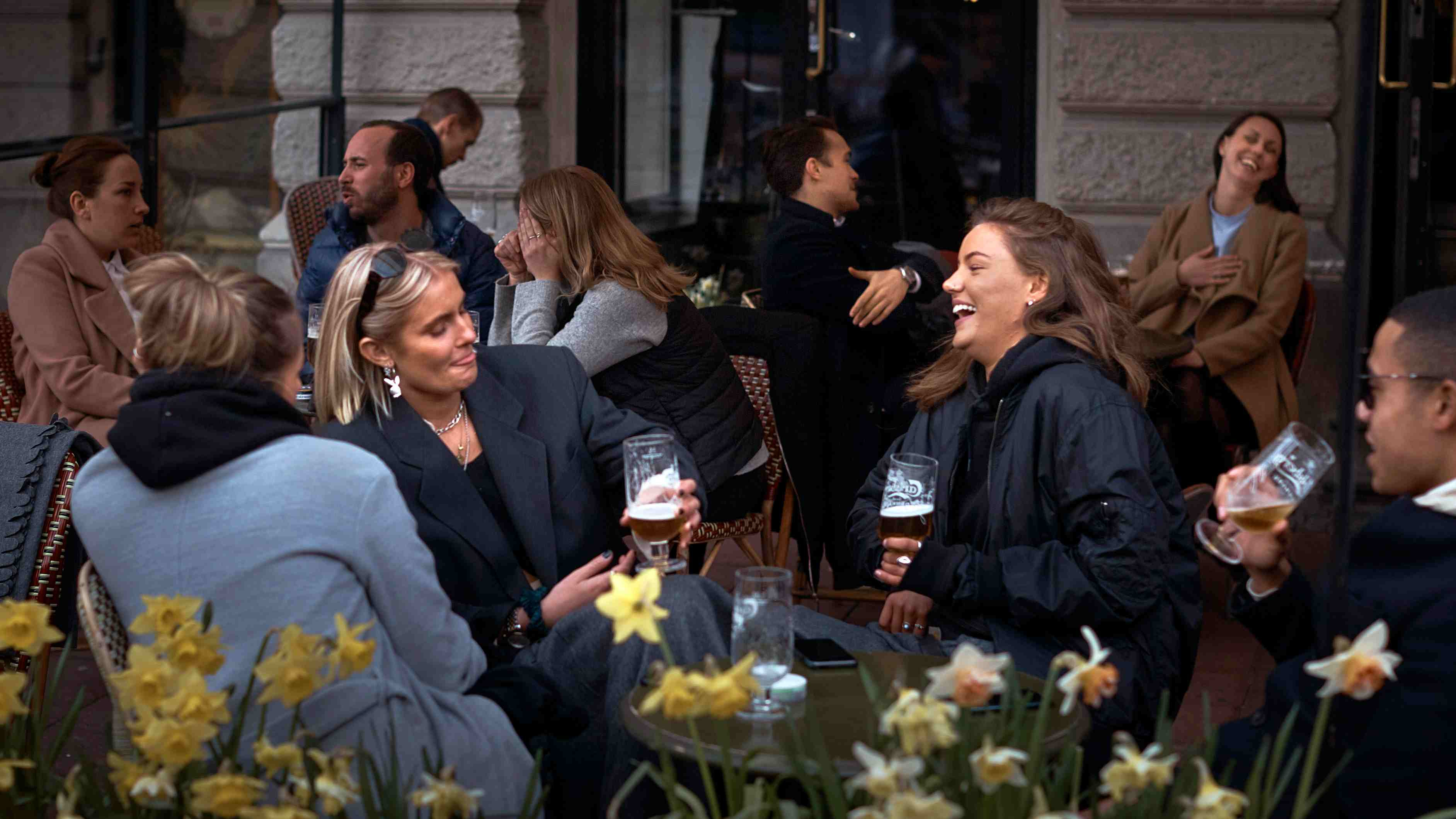 "No one is alone in this crisis," Lofven said as he announced his government's approach, "but each person carries a heavy responsibility."

The leader of the Social Democrats and head of a minority coalition has seen his personal approval ratings climb sharply since the outbreak began. According to Demoskop polling, the 62-year-old's ratings leapt from 27 percent in early March to 46 percent in April.

The strategy is buttressed by the country's demographics and infrastructure: More people in Sweden regularly work from home than anywhere else in Europe, around 40 percent according to a Svenskarna Och Internet survey, more than half of Swedes live alone and fast internet is widespread.

The doctors at the top, truth-tellers and heartthrobs

WHO chief Tedros, a champion of multilateralism

The balance Lofven has chosen – retaining a functioning economy while relying on a mix of light regulation and personal responsibility to keep the infection rate down, hasn't been painless.

The economy has ticked along, albeit more slowly. The Finance Ministry has suggested a 10 percent drop in annual GDP is possible, and according to the Public Employment Service, unemployment is up to 8 percent in March. But officials argue the balance sought by Lofven and his scientific advisers at the Public Health Agency of Sweden is more sustainable in the long term than action taken elsewhere. 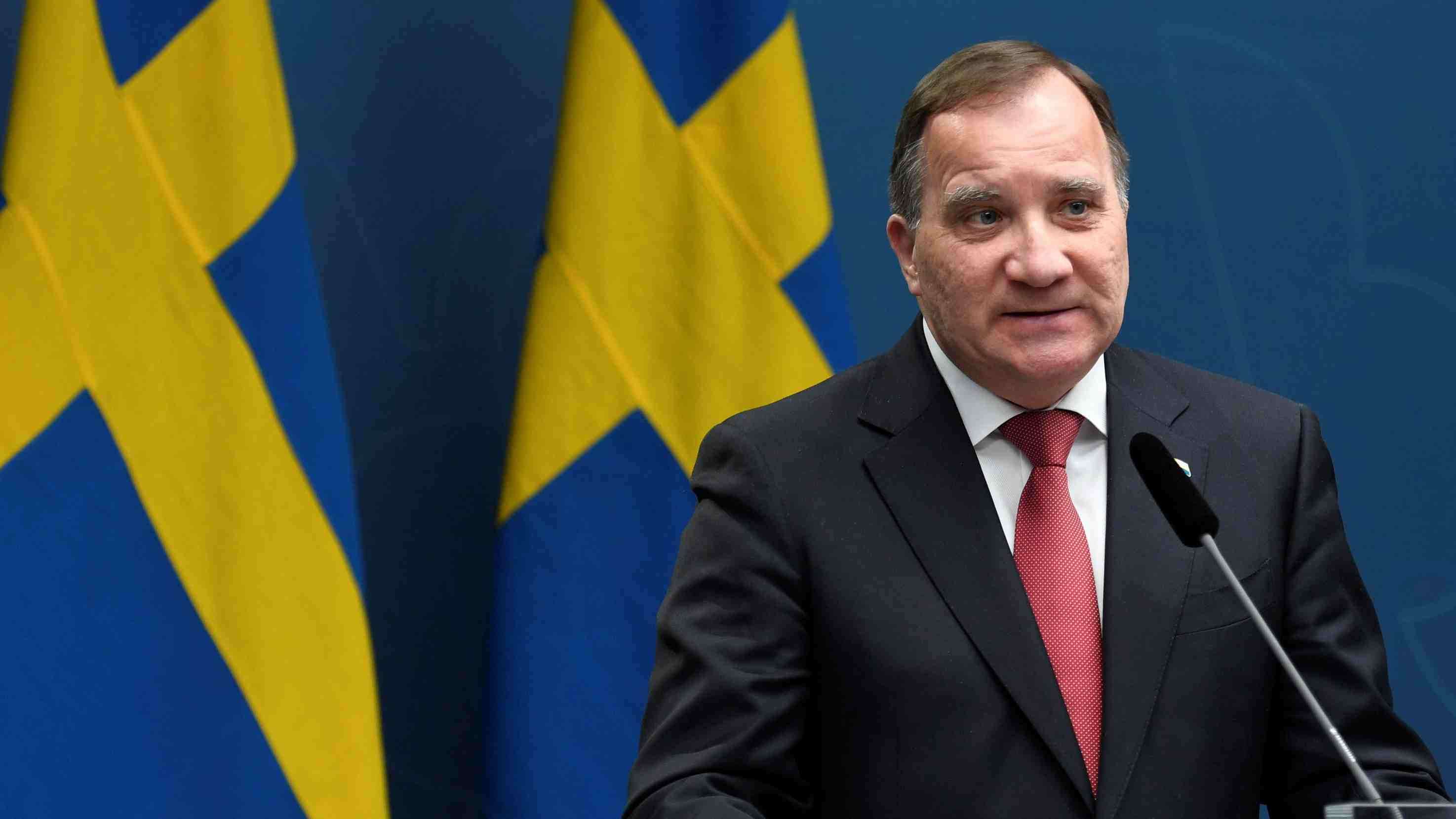 As European countries including Germany, Austria and Denmark take tentative steps towards reopening their economies this week and states across America weigh how and when to remove restrictions, Sweden may be a stride ahead – if it has the spread of the virus under control.

It's too early to judge the consequences of Sweden's third-way approach, but the COVID-19 spread is starting to stabilize. "We're on a sort of plateau", the country's leading epidemiologist Anders Tegnell told Swedish outlet TT.  And the numbers from the Public Health Agency do suggest that the rise in new cases is slowing.

Tegnell has also indicated the current policies could continue for years without major damage to the economy.

It's been far from plain sailing for Lofven, a former welder and union boss who came to power in 2014 at the head of a coalition with the Green Party. While polling suggests his approach has been broadly welcomed by Swedes, he has come under pressure from voices at home and abroad to tighten policies.

There was an angry response last week when it emerged that the number of cases in care homes were soaring. Half the retirement and care homes in capital Stockholm have had COVID-19 cases, AFP reported, and a ban on visiting the elderly wasn't put in place until April 1. Lofven acknowledged that "protection for people in elderly care should have been better."

He has also come under fire from experts within Sweden, with 22 writing an op-ed in the Dagens Nyheter newspaper arguing that the "approach must be changed radically and quickly." Two-thousand healthcare workers signed a petition calling for a tougher approach. And Lofven did, when cases were soaring, suggest he might alter course – but little has changed.

Testing is being ramped up, and Tegnell has suggested that levels of immunity are growing. "According to our modelers," he told local media at the weekend, "we are starting to see so many immune people in the population in Stockholm that it is starting to have an effect on the spread of the infection."

The Swedish approach continues to attract controversy and Lofven's willingness to stick to it could yet prove costly – the next few weeks will likely be revealing. But as leaders around the world grapple over how to safely end lockdowns, the Swedish model is likely to get a second look.