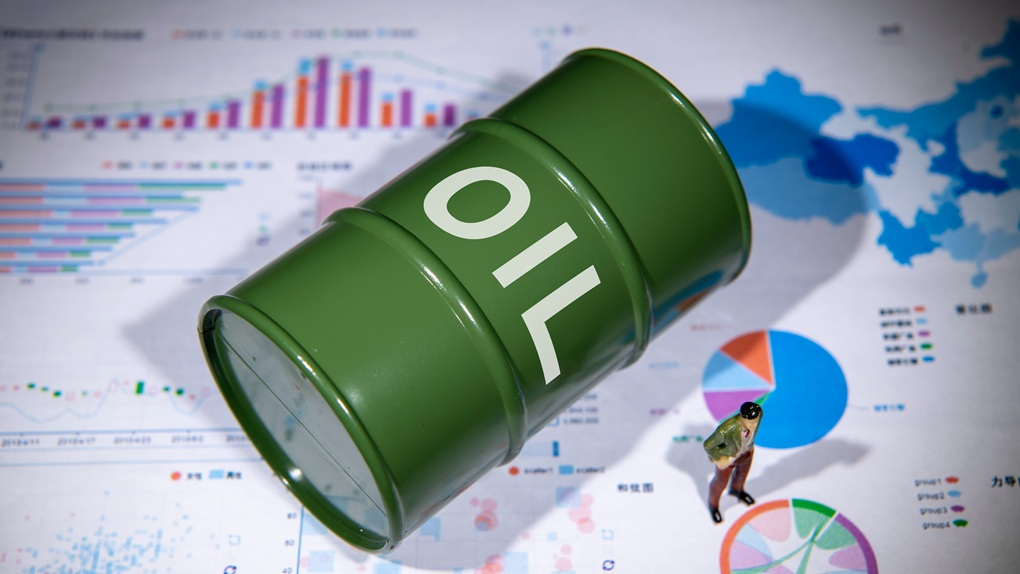 Oil prices rebounded on Tuesday, with U.S. crude turning positive after trading below zero U.S. dollars for the first time ever, but gains were capped amid unresolved concerns about how the market can cope with fuel demand decimated by the coronavirus pandemic.

The May contract expires on Tuesday, while the June contract, which is more actively traded, jumped 1.72 cents, or 8.4 percent, to 22.15 U.S. dollars a barrel.

"Demand destruction from COVID-19 will see a slower expected reopening of the U.S. economy," said Edward Moya, senior market analyst at broker OANDA, predicting a weak period for oil prices. "The WTI crude June contract was able to hold the 20 U.S. dollars a barrel level and is seeing a modest gain following the painful rollover of the May contract."

Oil prices have skidded as travel restrictions and lockdowns to contain the spread of the coronavirus curbed global fuel use, with demand down 30 percent worldwide. That has resulted in growing crude stockpiles with storage space becoming harder to find.

The main U.S. storage hub in Cushing, Oklahoma, the delivery point for the U.S. West Texas Intermediate (WTI) contract, is now expected to be full within a matter of weeks.

"Today it's pretty clear that a major issue in the market is a glut in the United States and lack of storage capacity," said Michael McCarthy, chief market strategist, CMC Markets in Sydney.

Faced with the situation, the Organization of the Petroleum Exporting Countries (OPEC) and its allies including Russia, a grouping known as OPEC+, have agreed to cut output by 9.7 million barrels per day (bpd). But that will not take place before May, and the size of the cut is not viewed as big enough to restore market balance.

"Not even the OPEC+ supply agreement is likely to stem the flow in selling in the short term," ANZ Research said in a note.

Meanwhile, U.S. crude inventories were expected to rise by about 16.1 million barrels in the week to April 17 after posting the biggest one-week build in history, according to five analysts polled by Reuters. Analysts expected gasoline stocks to rise by 3.7 million barrels last week.

The American Petroleum Institute is set to release its data at 4:30 p.m. (2030 GMT) on Tuesday, and the weekly report by the U.S. Energy Information Administration is due at 10:30 a.m. on Wednesday.

Expert: negative oil futures do not reflect the real price

Oil collapses to $11 as world awash with crude