Bank of China: settlement price refers to the futures exchange
By Wang Tianyu 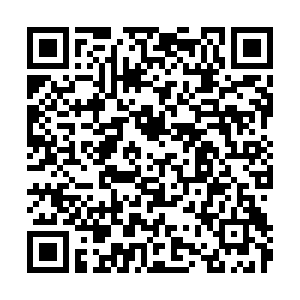 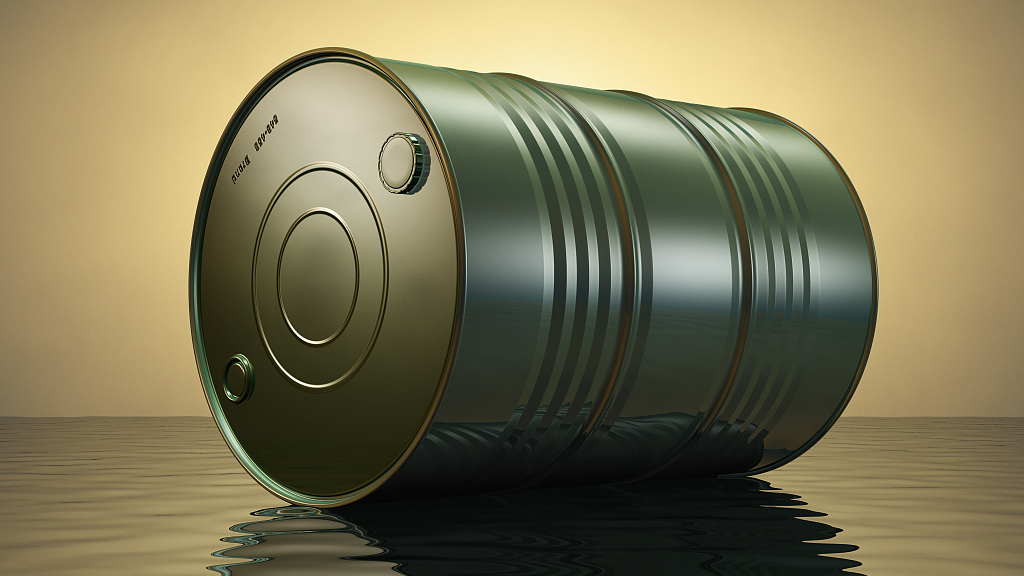 Bank of China (BoC) on Wednesday suspended transactions to open new positions for its crude oil futures trading product and responded to market concerns about the accuracy of settlement price of oil futures contracts.

The structured product, known as "Yuanyou Bao" meaning "crude oil treasure" in Chinese, is sold by BoC to individual customers. The financial product is linked to domestic and foreign crude oil futures contracts, including the West Texas Intermediate (WTI) and Brent contracts.

The move, which follows other banks in cutting their energy product offerings, came in light of "current market and delivery risks," BOC said in a statement (link in Chinese). 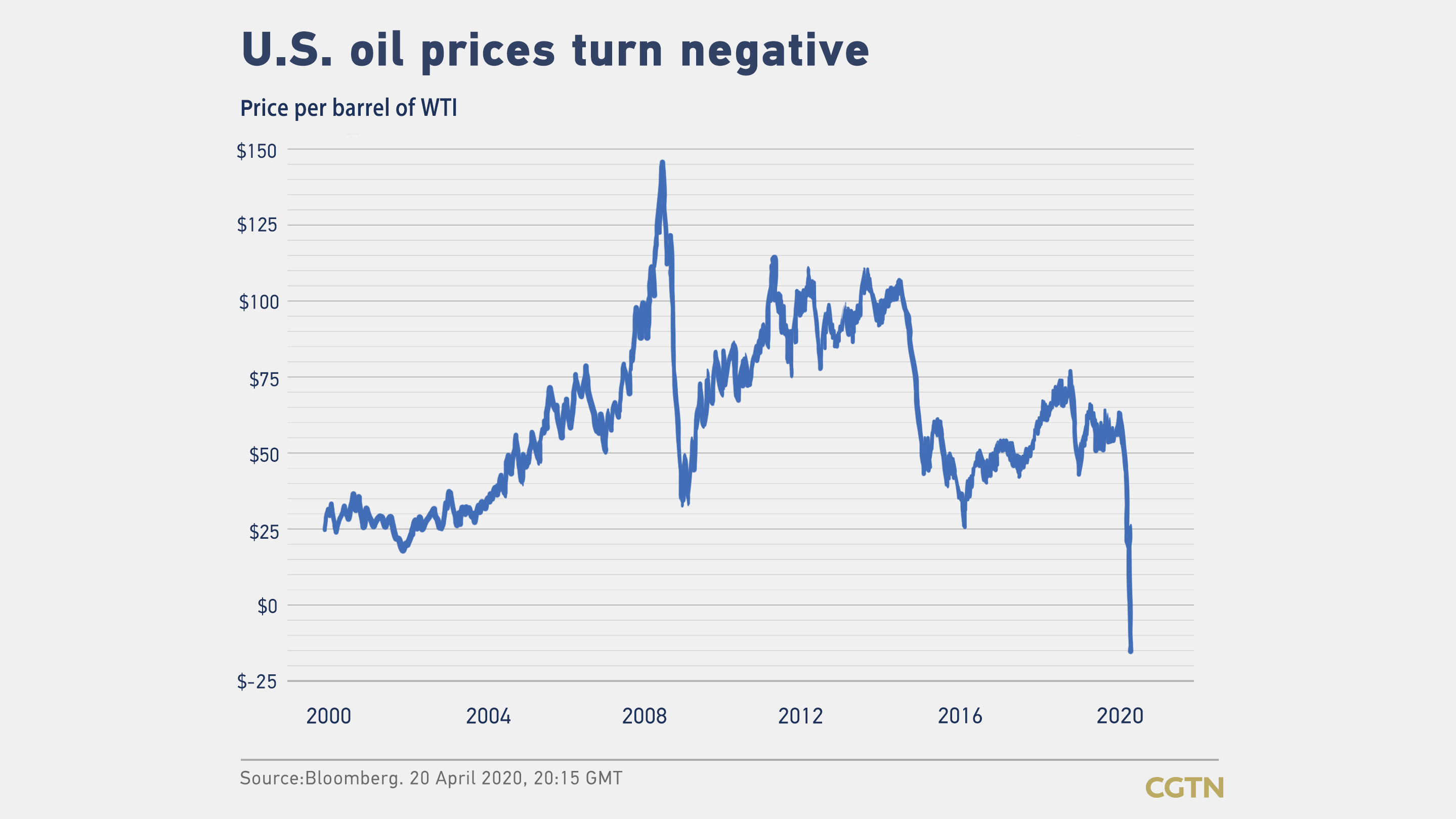 Controversy on who should 'pay the bill'

BoC on Tuesday suspended trading in both of its U.S. crude oil contract products for one day. Some investors blamed the bank for setting their price on the lowest point, but not as the trading closed on 10 p.m. when the price was still above the 0 U.S. dollars a barrel level. Investors believed it was the bank's fault that caused them to have to pay three times their margin.

According to Sina, some investors questioned BoC's trading system, saying the product's system should have closed their positions when their margin ratio was less than 20 percent as requested, but failed to do so. Others complained that the trading system was stuck before the trade closed, which made them unable to close positions actively.

The bank should also send their clients alerts when their margin ratio is less than 50 percent. However, some investors said they didn't only got a message the next morning notifying them to pay for the loss or risk hurting their credit.

"There are only a few thousands of transactions in the lowest price market," an investor whose last name is Li told Sina. "How can BoC make all long-position clients' transaction prices the lowest?"

BoC responded to the concerns on Wednesday evening in a statement (link in Chinese) that the contract settlement price refers to the price announced by the futures exchange, according to an agreement.

"The futures exchange calculates the settlement price of the day according to the average price between 2:28 am to 2:30 am Beijing time," said the statement.

In order to exclude the situation of the price turning negative due to abnormalities such as system failures of the exchange, BoC said it actively contacted the Chicago Mercantile Exchange and other market participants for verification, which caused the one-day suspension of trading.

"It did not affect customer's rights and benefits," stressed the bank.

Responding to the alert, BoC said, "It would not trigger a forced position closed when the market price is not negative." And for those who already entered position shifts, trade would be finished at the settlement price.