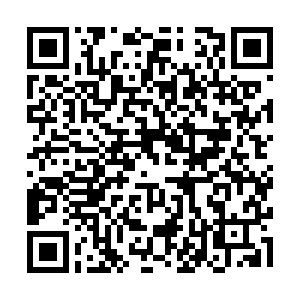 Chief Executive Carrie Lam of the Hong Kong Special Administrative Region (HKSAR), along with the newly appointed cabinet ministers, met the press on Wednesday, vowing to lead Hong Kong out of recession as the city has been hit hard by the COVID-19.

Speaking to reporters, Lam said that as the chief executive of the HKSAR she made the nominations in accordance with Article 48 of the Basic Law and the reshuffle was approved by the central government.

The decision was made in accordance with the HKSAR Basic Law of the People's Republic of China, and based on the nomination and suggestion of Chief Executive Carrie Lam, the State Council said.

Tsui Ying-wai was appointed Secretary for Home Affairs in the place of Lau Kong-wah.

Tsang Kwok-wai was appointed Secretary for Constitutional and Mainland Affairs taking over the position previously taken by Nip Tak-kuen.

Tsang Kwok-wai was removed from the post of Director of Immigration. 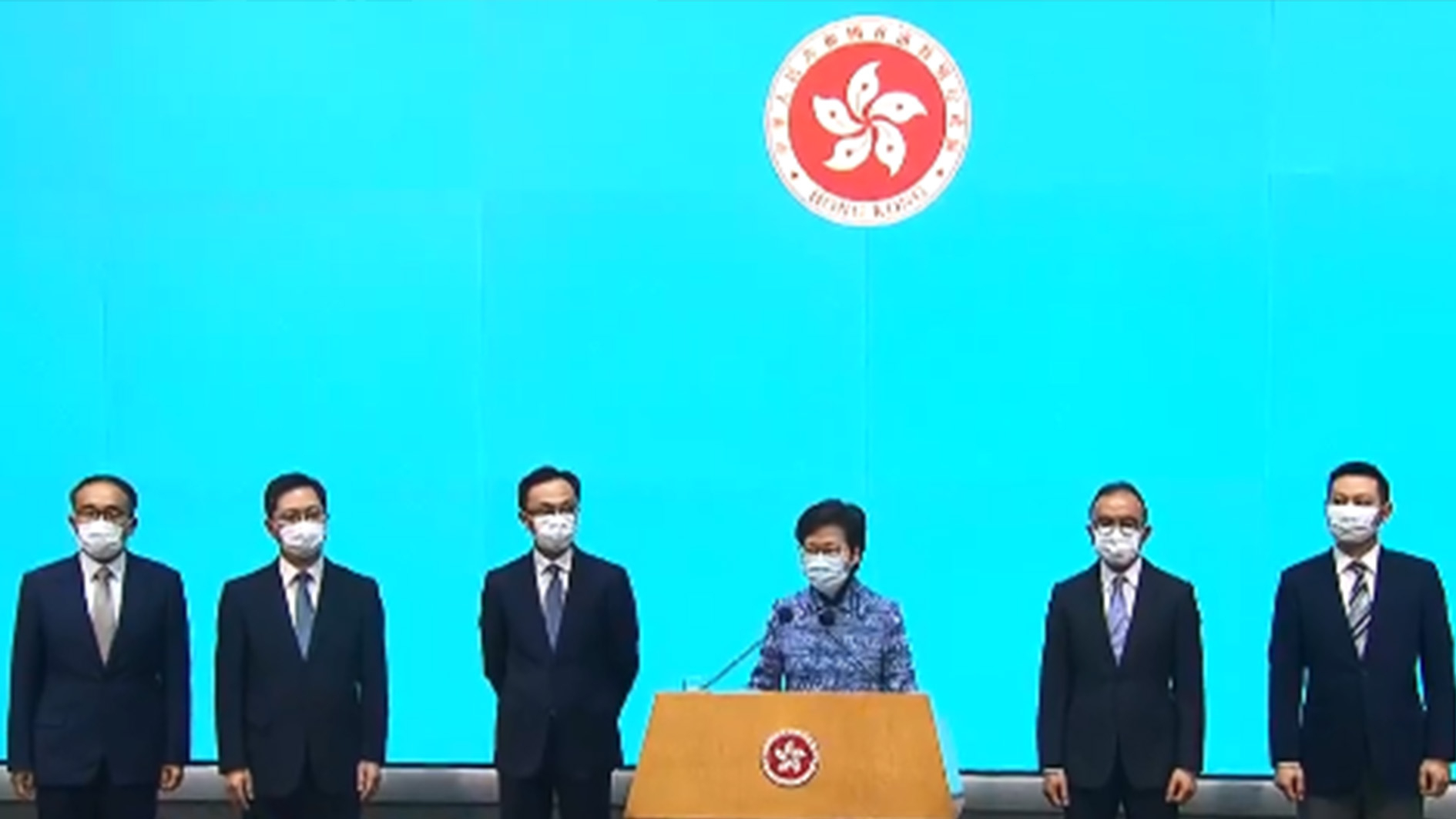 Secretaries who join the government must have a full understanding and implement the "One Country, Two Systems" principle, and they need to be committed to serving the interests of the HKSAR and meet the challenges ahead, the chief executive said.

Hong Kong has been hit hard by the coronavirus and people are anxious, Lam said.

The HKSAR government has handed out cash to adult residents to help boost spending and ease the financial burden, but it still needs to be "more aggressive" to promote innovation and technology to lead Hong Kong out of economic recession, she stressed.

Hong Kong must retain the status of the international financial center, she said, adding that the Guangdong-Hong Kong-Macao Greater Bay Area is an opportunity for the city, and eventually the economy will rebound.

She said she's "looking forward" that the reshuffle can lead Hong Kong out of economic recession soon.

When asked whether the reshuffle was made as a result of last June's social unrest, Lam said the question is based on "presumption," and the decision was purely based on economic reasons.

She said the decision didn't start with the unrest, but it had to do with the pandemic, the recession in Hong Kong and unemployment. The HKSAR government needs to plan for recovery, she stressed.

Although the new secretaries are joining in a difficult time with major challenges, Lam said this reshuffle is not as difficult as three years ago, when she was choosing ministers to form her government. Because "people are more willing to join the team and help one another," she noted.