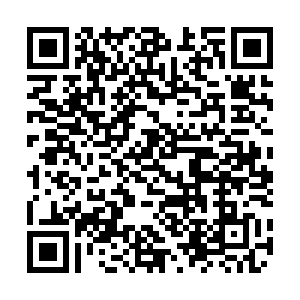 China is calling for the end of "political tricks" to smear or stigmatize the country, said Chinese Ambassador to Italy Li Junhua in an interview with Italian magazine Scenari Internazionali.

In the interview, Li stressed that the coronavirus is a common enemy, regardless of races or nationalities.

As the pandemic ravages the world, countries should cooperate instead of finger-pointing at each other, which does no good for their domestic virus containment efforts as well as the world's joint efforts in combating the pandemic, the ambassador said. 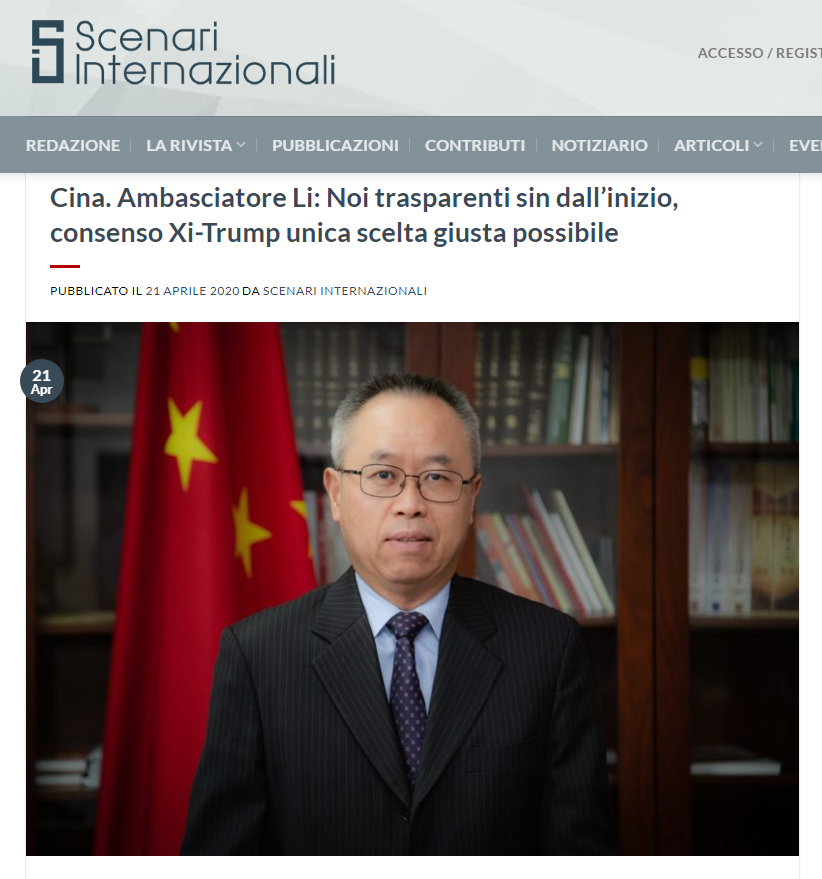 For anyone who tackles the pandemic with a rational mindset, they would focus on how to effectively contain the virus, and strive to win the battle over the pandemic by strengthening cooperation with the international community, Li said.

Asked about criticism of China's transparency, Li demonstrated how China has shown transparency by recalling key dates and actions in China's dealing of the outbreak, including sending information to the World Health Organization (WHO) on January 3, releasing the genetic sequencing of the virus on January 11, and locking down Wuhan City and Hubei Province on January 23.

China has done its best in curbing the virus spread, and it will continue to do so, the ambassador said.

FM Wang Yi: Countries should be on alert of 'political virus' 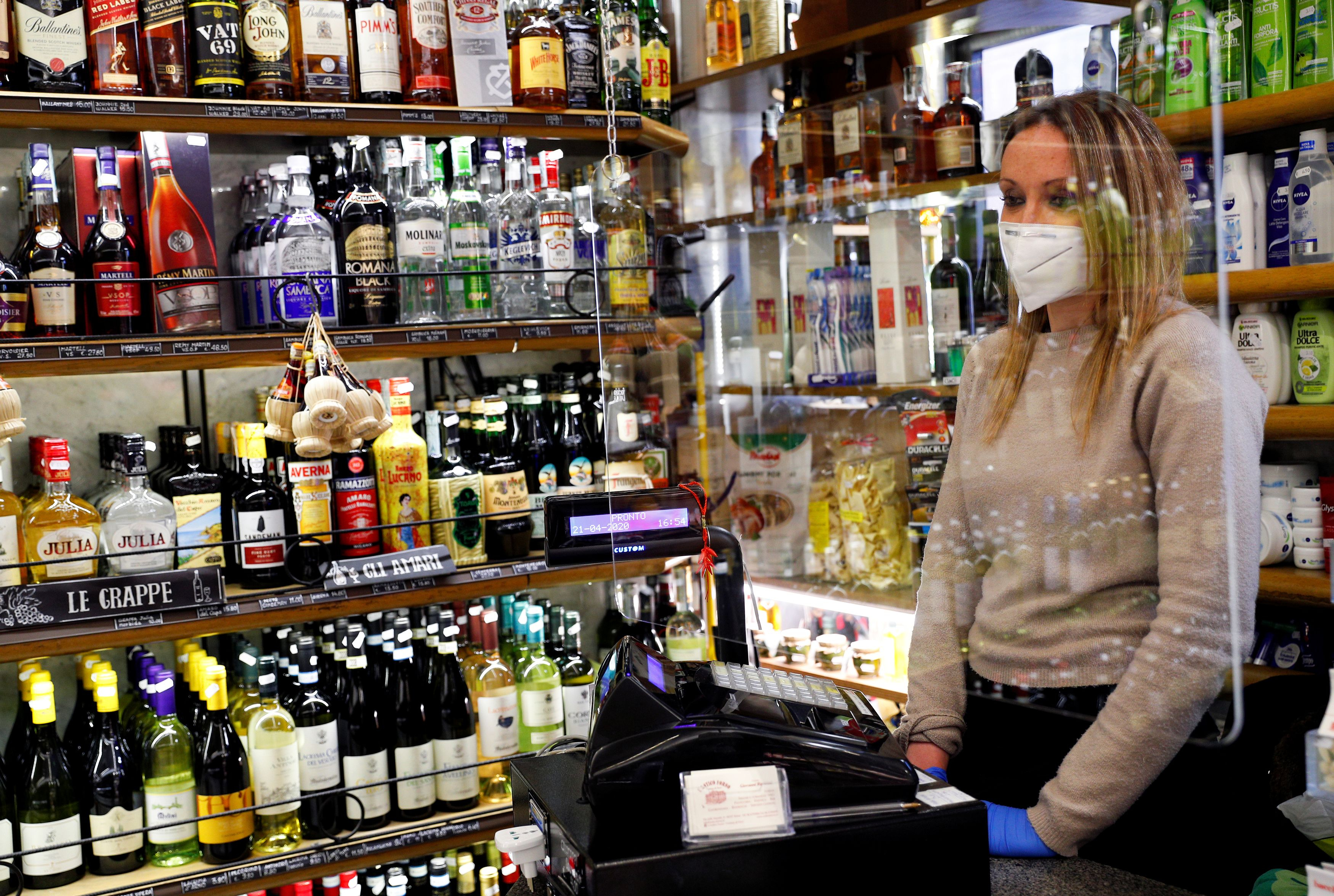 An employee of a shop wearing a protective mask stands behind a plexiglas at the registry as a measure of protection against the spread of the coronavirus disease (COVID-19) in Rome, Italy April 21, 2020. /Reuters

An employee of a shop wearing a protective mask stands behind a plexiglas at the registry as a measure of protection against the spread of the coronavirus disease (COVID-19) in Rome, Italy April 21, 2020. /Reuters

He further elaborated on the effective measures China has taken, such as building temporary hospitals, allocating national medical resources to the epicenter and incorporating traditional Chinese medicine in treatment etc.

The ambassador noted that because of all of these efforts China has dedicated in fighting the virus, now three months after the initial outbreak, China's situation has significantly improved.

Although the outbreak is basically under control and work and production resumption is ongoing, Li said, China is still facing risks posed by imported cases and a regional rebounding of cases.

(Cover: Chinese Ambassador to Italy Li Junhua (on screen) delivers a video speech at the second edition of the conference "Italy and the new Silk Roads" in Milan, Italy on July 5, 2019. /Xinhua)