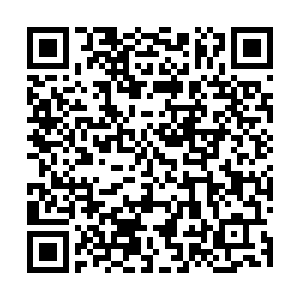 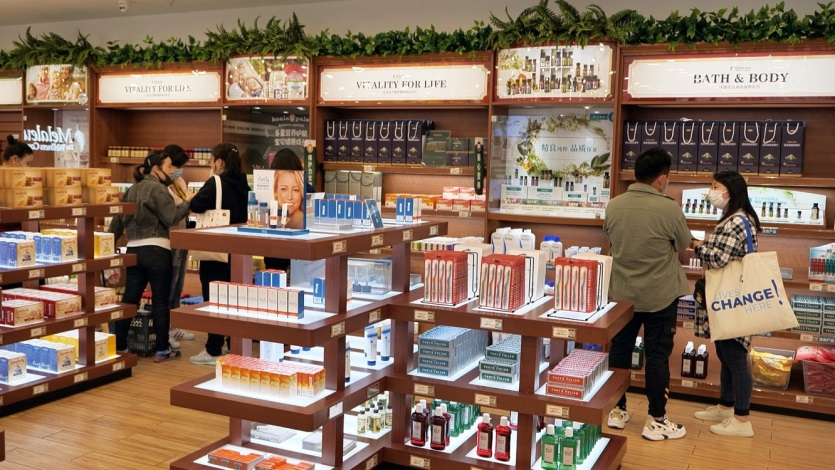 The COVID-19 pandemic has brought a huge impact on companies in different sectors. As the situation is improving in China, most multinational companies have resumed their production and services in China. Melaleuca is one of them. It is one of the largest online wellness shopping clubs in North America. Since entering China in 2007, the company has continuously expanded its market share.

Danny Xu is the President of Melaleuca China. He said the COVID-19 pandemic did affect their business and production in January and February. They were not able to provide face to face services to customers. In accordance with the government regulations, they closed all stores, offices, warehouses, manufacturing, and distribution centers. But with the help of local governments, their management team has been responding quickly to meet the needs of their customers while also implementing measures to protect each of their employees in all facilities.

They also swiftly convert their working mode from offline to online. They are now back up and running in all of their China locations. Since they got out ahead of things, they are in good shape from a supply standpoint for a long period of time, and the number of new customers reached a record high in March, with the year-on-year growth of 98.5 percent.

Stay in China, for China

Danny told CGTN that they never thought of moving their production lines to any other country; on the contrary, they will make investment more in China. As China market plays a very important role in their future blueprint, the Chinese market has already taken half of its revenue in the global market share. 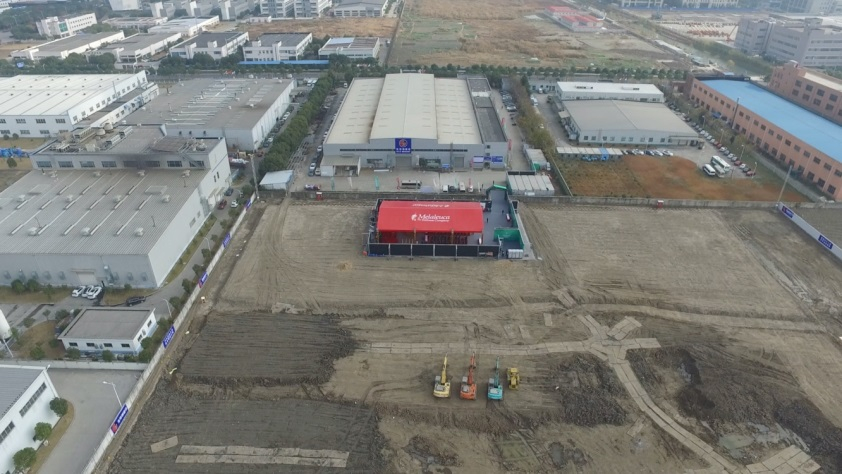 Melaleuca invested 150 million USD in Shanghai in late 2019 and plan to invest more in China. /CGTN

Melaleuca invested 150 million USD in Shanghai in late 2019 and plan to invest more in China. /CGTN

Their strategy is in China for China. They made a new investment of 150 million U.S. dollars in China at the end of last year to build the largest overseas regional headquarters and daily consumer production base. They will firmly take root in the Chinese market, grasp historical opportunities, and grow together with Chinese consumers who love and trust their products and brands.

Most U.S. enterprises in China show long term commitment in the country

On April 17, 2020, AmCham China, AmCham Shanghai and PwC have issued a survey called Supply Chain Strategies Under the Impact of COVID-19 of Large American Companies Operating in China, which found out over 70 percent of respondents have no plans yet to relocate production and supply chain operations or sourcing outside of China due to COVID-19. They have got responses from 25 major U.S. enterprises in China, covering industrial products, consumer products, and medical sectors. Most of them have stayed in China for over 20 years. 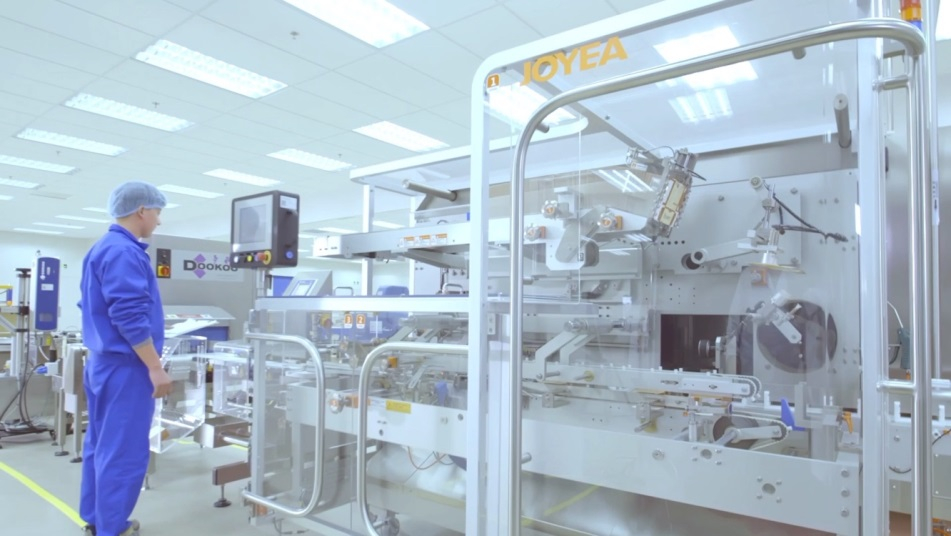 70 percent of U.S. enterprises will investment long term in China according to a recent survey by AmCham China, AmCham Shanghai and PcW. /CGTN

70 percent of U.S. enterprises will investment long term in China according to a recent survey by AmCham China, AmCham Shanghai and PcW. /CGTN

With respect to government actions, accelerating government "return to work," approvals is seen as the most helpful action by 56 percent of respondents. All respondents reported that Chinese government support measures are available to foreign companies and domestic Chinese businesses.

Logistics-related challenges were reported as the greatest anticipated challenge in the immediate term; suppliers unable to operate at full capacity was the next most critical challenge.