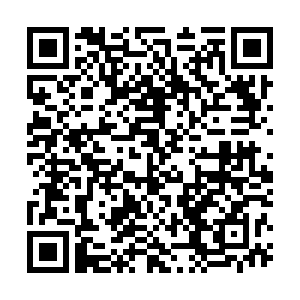 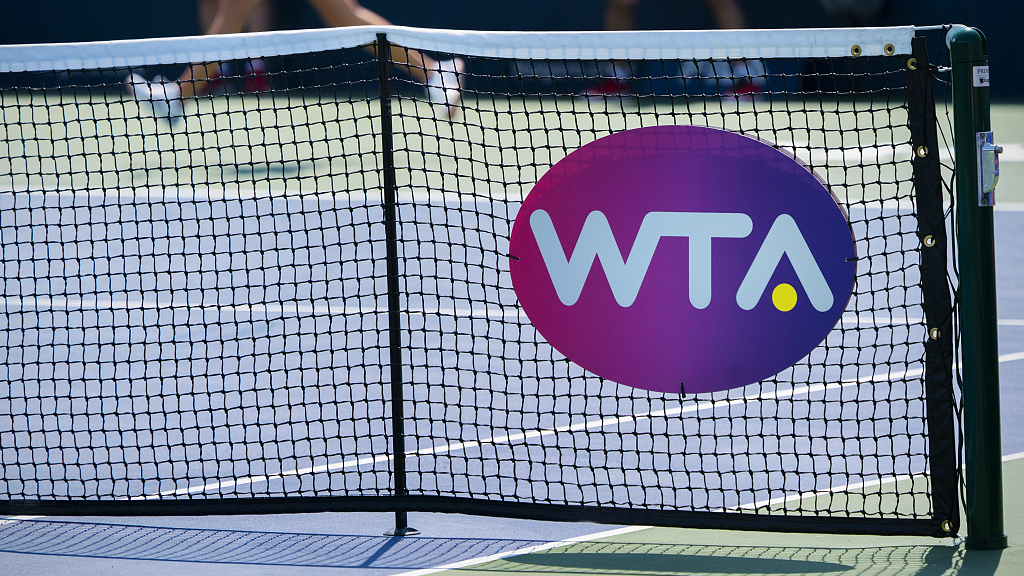 The ATP and WTA, along with the International Tennis Federation and organizers of the four Grand Slams, said on Tuesday they are creating a coronavirus relief fund to help players affected by the sport's current shutdown.

"We know that for our players, as well as for so many people worldwide, there is the need for financial support for those who need it most and we look forward to finalizing and sharing the further details of a plan in due course," the statement said.

The specifics about how much money will be collected and how it will be distributed among the lower-ranked players were not disclosed, but each of the seven stakeholders will make a significant contribution. 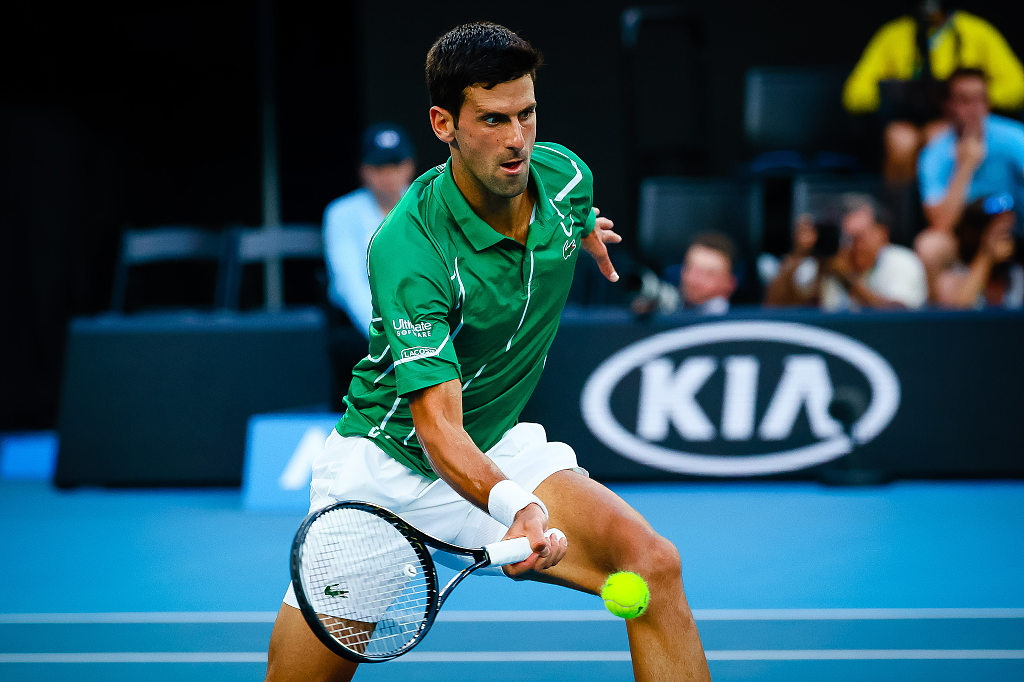 Earlier, Novak Djokovic revealed he was working with Roger Federer and Rafael Nadal to organize aid for players struggling with the paralysis of the game due to the health crisis.

He said the cash could come from the prize money for the season-ending World Tour Finals or the final bonus pools for top players.

According to reports, Djokovic, as president of the ATP Players' Council, proposed to members that players in the top 100 for singles and the top 20 in doubles contribute according to their rankings.

The tennis season was halted in early March due to the coronavirus pandemic, which makes it difficult for those in the lower echelons of the sport who depend solely on tournament winnings to earn a living.

It will not resume until mid-July at the earliest following the postponement of Roland Garros and the cancellation of Wimbledon.