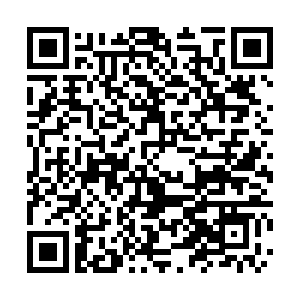 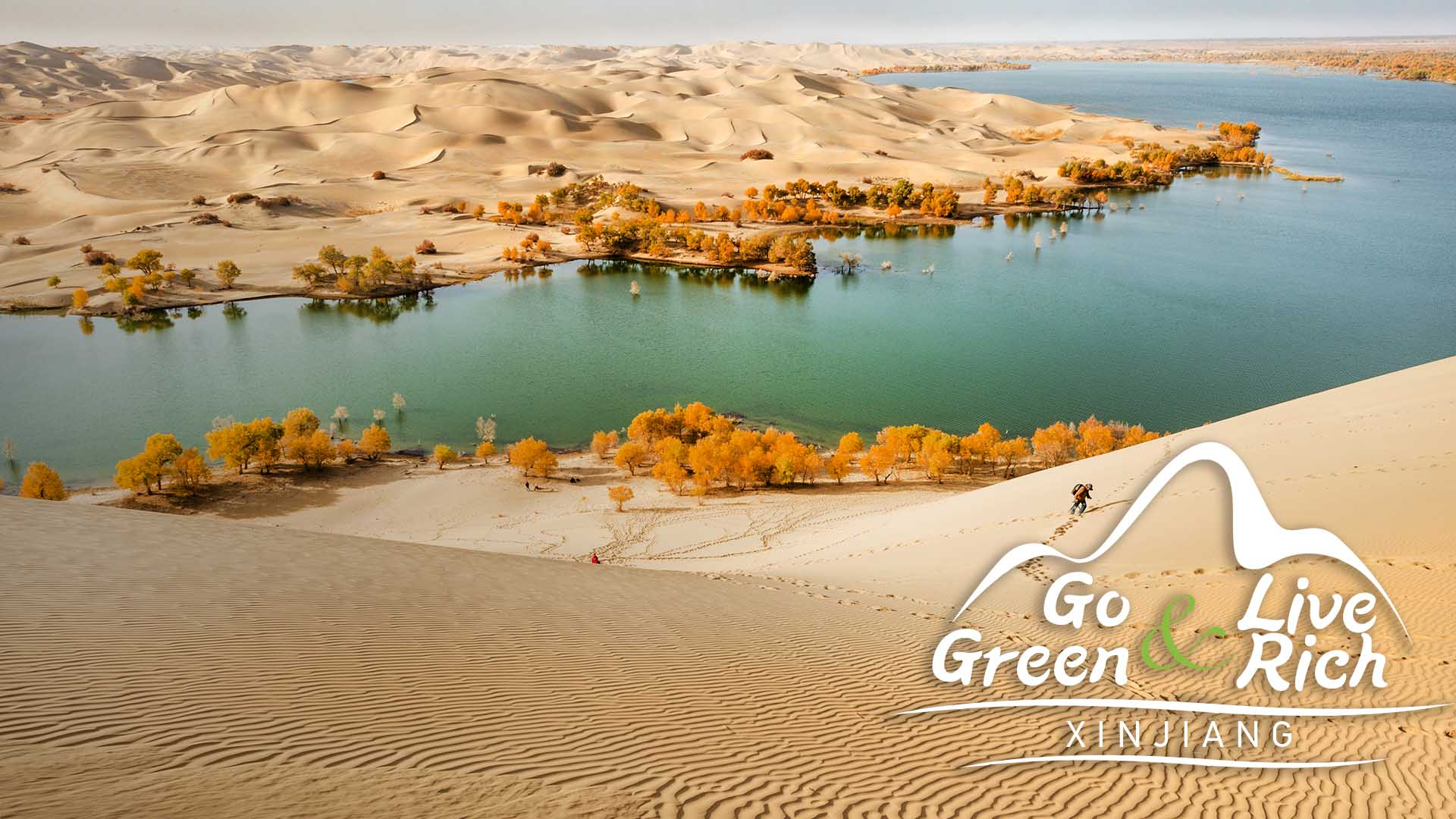 Next to the Taklamakan Desert and the Kunlun Mountains, Qira County in northwest China's Xinjiang Uygur Autonomous Region is regarded as an extremely poverty-stricken region.

The arid county has long suffered from dusty wind. In its history, villagers in the county were forced to move three times because of the sand and dusty weather. The area that is suitable for human settlement only accounts for 2.9 percent of the total area of the county.

Due to the harsh environment, relocation is one of the main ways to lift residents out of poverty. The new village of Jinnan finished being built at the end of 2018, and has become a new homeland for farmers and herdsmen that used to live at the foot of the Kunlun Mountains.

The Gobi desert and wasteland in the past have now been replaced by an orderly matrix of small houses, vegetable greenhouses and shelter belts. Mattudi Turup and his family are one of the households moving in to the new village of Jinnan.

He is now busy harvesting tomatoes in his greenhouse. He is not alone. Every household in the new village can get a vegetable greenhouse for free to plant tomatoes, green peppers, cucumbers and other produce.

The village committee will then help them contact wholesalers to purchase their fruit and vegetables. This year, Mattudi Turup has earned 19,000 yuan selling tomatoes, and 15,000 yuan from strawberries.

This is a respectable income for his family, compared to the annual income of only 5,000 to 6,000 yuan earned through herding sheep in the past. Besides, the village that he used to live was in the alpine region, and often hit by floods and snow every year.

The relocation project has not only helped Mattudi Turup and many others improve their living conditions, but has also given them better access to public services including education, health and business.

Reclusive ethnic villagers lifted out of poverty by protecting nature