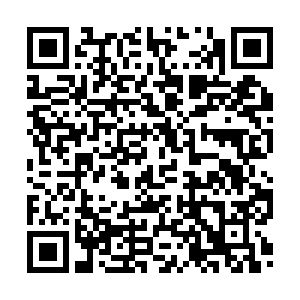 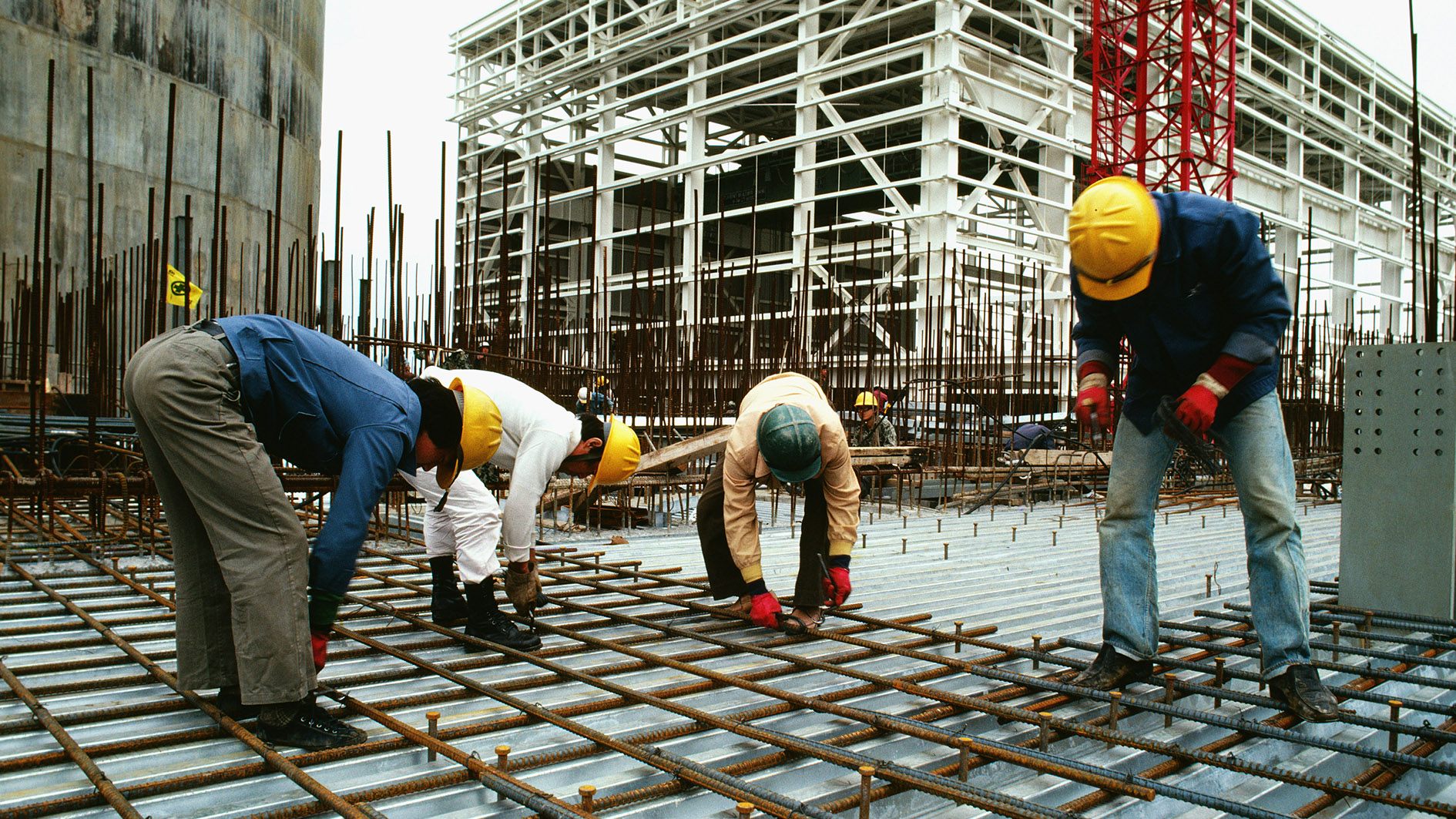 The global leading engine and power generation maker Cummins said during the years it grows in China, it has long been localized here, the pandemic will not change Cummins' positive long-term outlook on this huge and tremendously potential market.

As a power giant that designs, manufactures and distributes engines and power generation products, Cummins roughly has around 30 entities in China, especially it has major operations in Wuhan, capital of central Hubei Province.

"Twelve of the 30 entities and some of our major R&D, manufacturing entities – both serving customers in China and to a limited degree export – are based in Wuhan and Hubei Province. One of the most difficult things for us to do in the early days of Coronavirus outbreak was to understand what situation are we deal with," said Nathan Stoner, vice president of China ABO of Cummings.

Stoner said the company placed safety as the biggest priority, and it's extremely important to work with regulators to understand what's the right process, which industries can work through, "as things got back to practice, we're working with different regulators to understand the situation, not only on the provincial level, but on the city by city level, to really focus on safety first."

According to Stoner, over the course of the middle of March, the company was gradually allowed to resume smaller bits of the business, "And then we're allowed to start producing some of the core things used in transportation, medical facilities, construction of hospitals and power generation. Items like this were some of the earliest industries to start up," Stoner added.

Cummins is one of the explorers who made foray into China decades ago. Right after China's reform and opening up, Cummins set up its China unit in 1979 and then gradually build joint venture partnership and local manufacturing factories.

Stoner called the firm's operation strategy "primarily localized in China," and believe in this huge market's potential without any doubt.

"The China market is huge and has lots of potential. We have grown here over the years. We focused on making products that are designed, made, sold and serve for the domestic consumption in China. The outlook looks on China is very good," said Stoner.

Earlier in 2018, the Cummins' sales volume in China already surpassed that of the U.S. and stands at the largest market share globally, accounting for over a third of the whole. Stoner confirms that the Chinese market, in terms of volume, is the largest market across many sectors.

He also said that among the total 12,000 employees in China, there're less than 50 foreigners or foreign passport holders. "So we are really in China because of the focus on domestic market."

Accordingly, Stoner said the company has no plan to move any major supply chains out of China, "Our primary focus is producing for local consumption."

Solid efforts to fight the pandemic

Cummins has contributed a lot of solid efforts to the fight against COVID-19. The company recently partnered with 3M to respond to the coronavirus pandemic by producing a type of air purifying respirator that can better protect frontline health workers. Also Cummins engines have been used in vehicles and equipment to build the two emergency hospitals in Wuhan.

"We are kind of a tier-one supplier. We make products generally that go into vehicles that were used directly in the Wuhan hospital building," said Stoner.

Stoner said the company is only selling products, but also responsible for making sure products are working, "For the transportation of medical supplies, we have to assign service teams which are going around the country to ensure those things are working properly. We also worked a lot on ensuring our power generation equipment is up and running. And all those things are not just about making sales for growth, but also making sure the stuff you've already sold actually function."