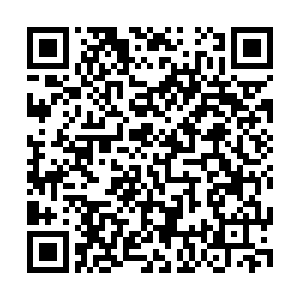 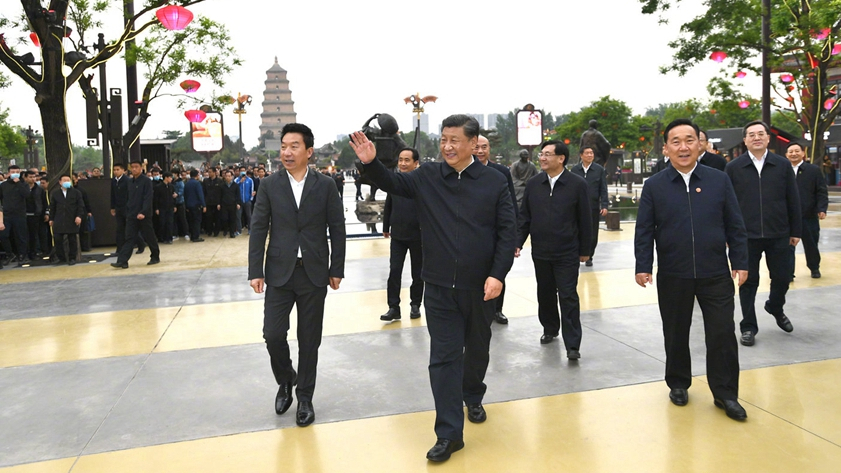 Chinese President Xi Jinping has urged efforts to overcome the negative impact of the COVID-19 epidemic to ensure the country reaches its goals in poverty alleviation and the building of a moderately prosperous society in all respects.

President Xi, also general secretary of the Communist Party of China Central Committee, made the remarks during an inspection tour in northwest China's Shaanxi Province. 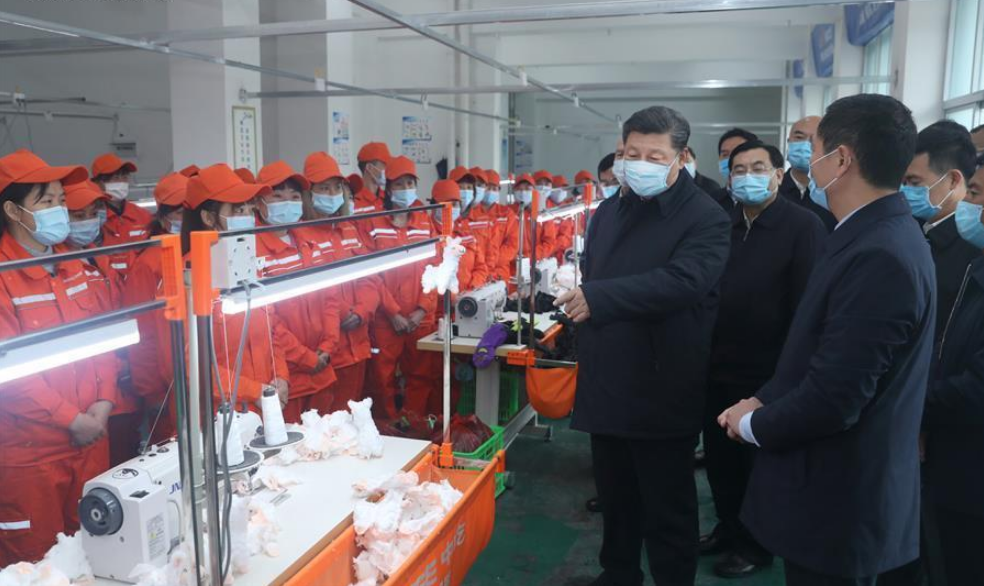 Meanwhile, he urged to focus on the employment of college graduates, migrant workers and retirees and boost employment and entrepreneurship via multiple channels.

China will step up investment in various sectors including 5G, artificial intelligence, transport and energy and boost employment, Xi emphasized.

The long-term trend of improvement in the Chinese economy has not changed, Xi noted, adding that China will take steps to boost the real economy, especially the manufacturing sector. 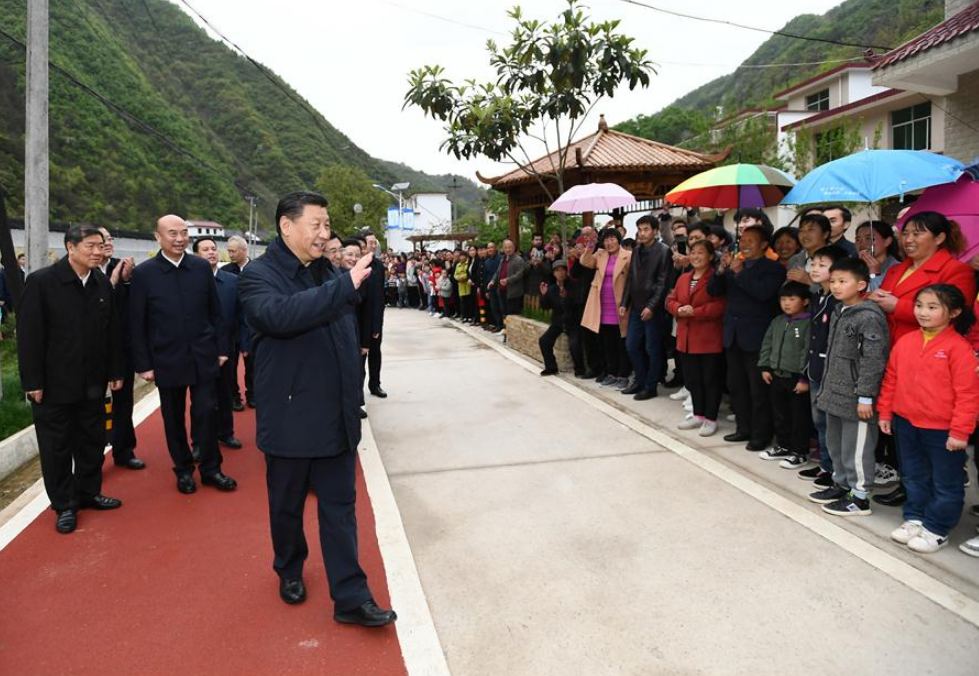 Employment is the key route out of poverty, Xi Jinping tells Shaanxi locals

During his inspection from Monday to Thursday, Xi learned about ecological conservation in the Qinling Mountains, poverty alleviation and work resumption, conducting research on coordinating COVID-19 control with economic and social development as well as poverty alleviation.

At the Niubeiliang National Nature Reserve, Xi said protecting the environment of the Qinling Mountains is of great and far-reaching significance to the long-term prosperity of the Chinese nation as well as the realization of the two centenary goals and the country's sustainable development.

He urged local officials in Shaanxi to learn their lesson the hard way from the illegal construction of villas in the Qinling Mountains, avoid repeating the same mistake and work as guardians of the ecological environment of Qinling.

While leaving the nature reserve, Xi visited the village of Jinmi in Zhashui County to learn about poverty relief.

Xi stressed the need for a sustained and stable income increase for people in poverty.

"Being lifted out of poverty is not an end in itself but the starting point of a new life and a new pursuit."

In a relocated community in the county of Pingli, Xi went to the home of local resident Wang Xianping and chatted with the family.

During his stay in Pingli, Xi also visited a township hospital and underlined the importance of addressing public health weaknesses, strengthening rural and community-level epidemic response capabilities and taking epidemic containment measures on a regular basis. He also visited a primary school and a tea farm there. 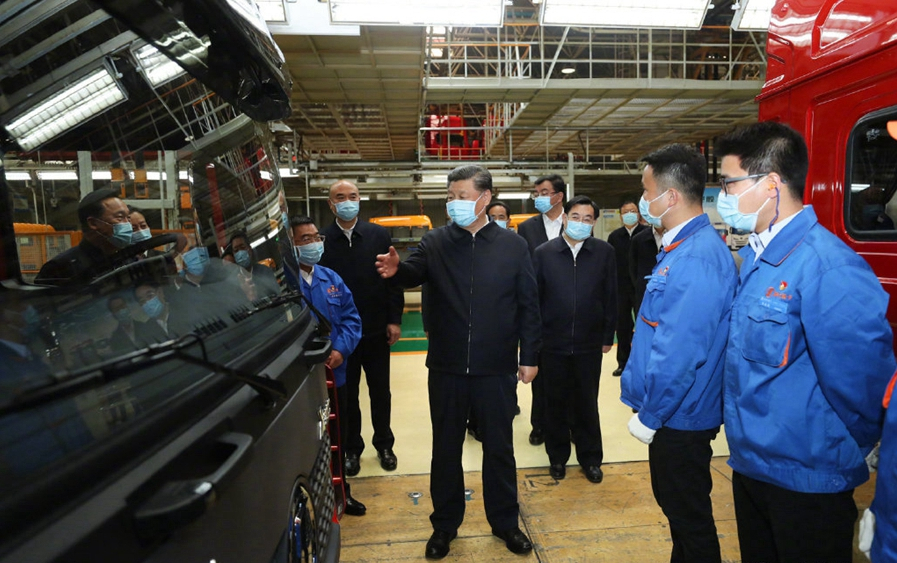 On Wednesday, Xi inspected work resumption and economic recovery in the provincial city of Xi'an. While visiting an auto company, he stressed that manufacturing is the lifeblood of the national economy.

Large state-owned enterprises should lead enterprises in both upstream and downstream sectors as well as small and medium-sized enterprises to fully resume production and work with regular epidemic control measures in place, Xi noted. 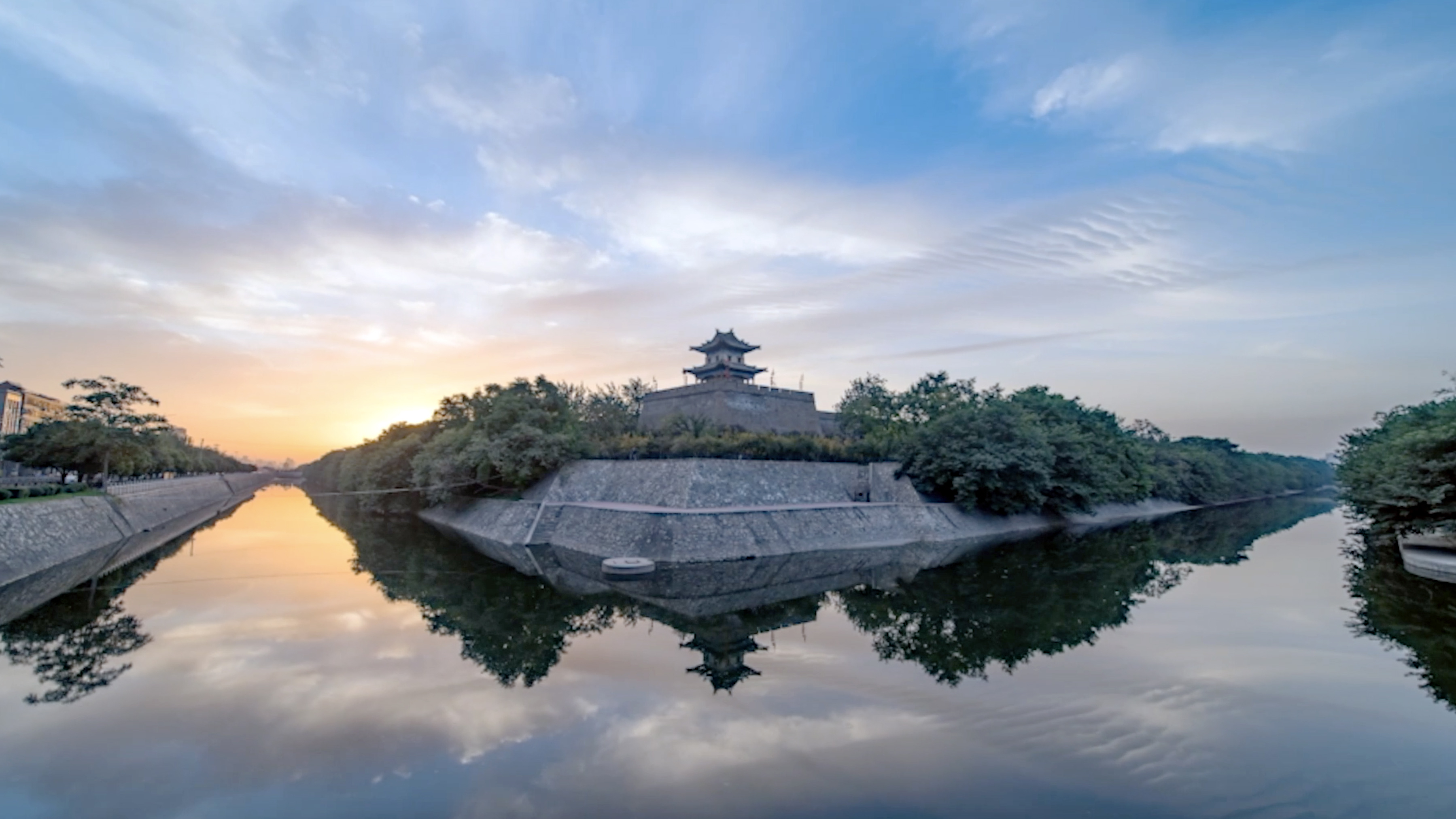 In Xi'an, Xi also visited Xi'an Jiaotong University, touring a museum on campus and stressing the importance of patriotism. He also went to a commercial street in the city to learn about the reopening of business.