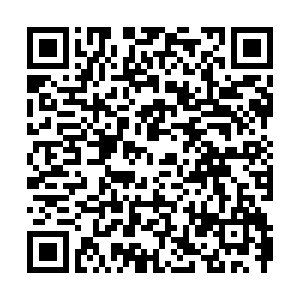 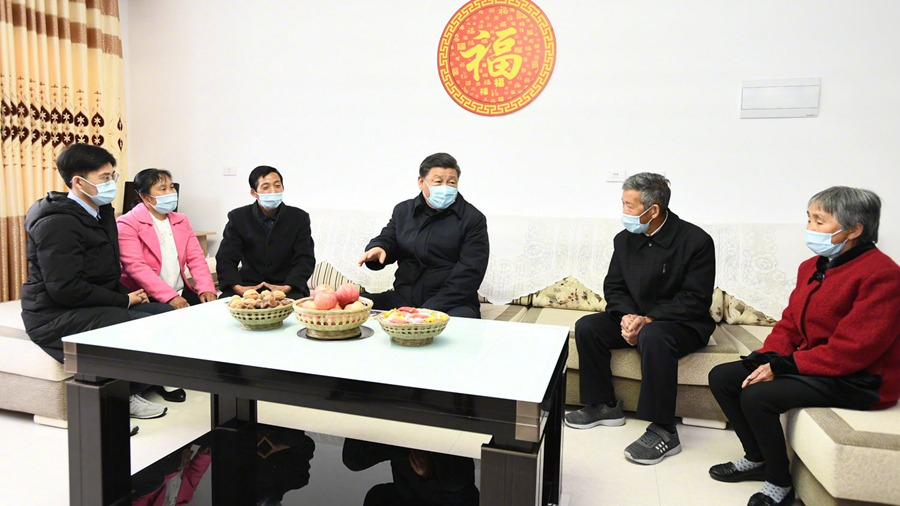 During a recent inspection tour to northwest China's Shaanxi Province, Chinese President Xi Jinping told locals that employment is the key route out of poverty, while reiterating his confidence in achieving the goal of poverty eradication in the country by 2020.

Only by stable employment can locals live a prosperous life, President Xi told one local family in Pingli County. The family is among the 1,346 households in the community that have been relocated from hilly, geological disaster-prone or poverty-stricken areas around the region.

Relocated people can only live in peace and contentment when they have a stable life, which depends on employment, he said. 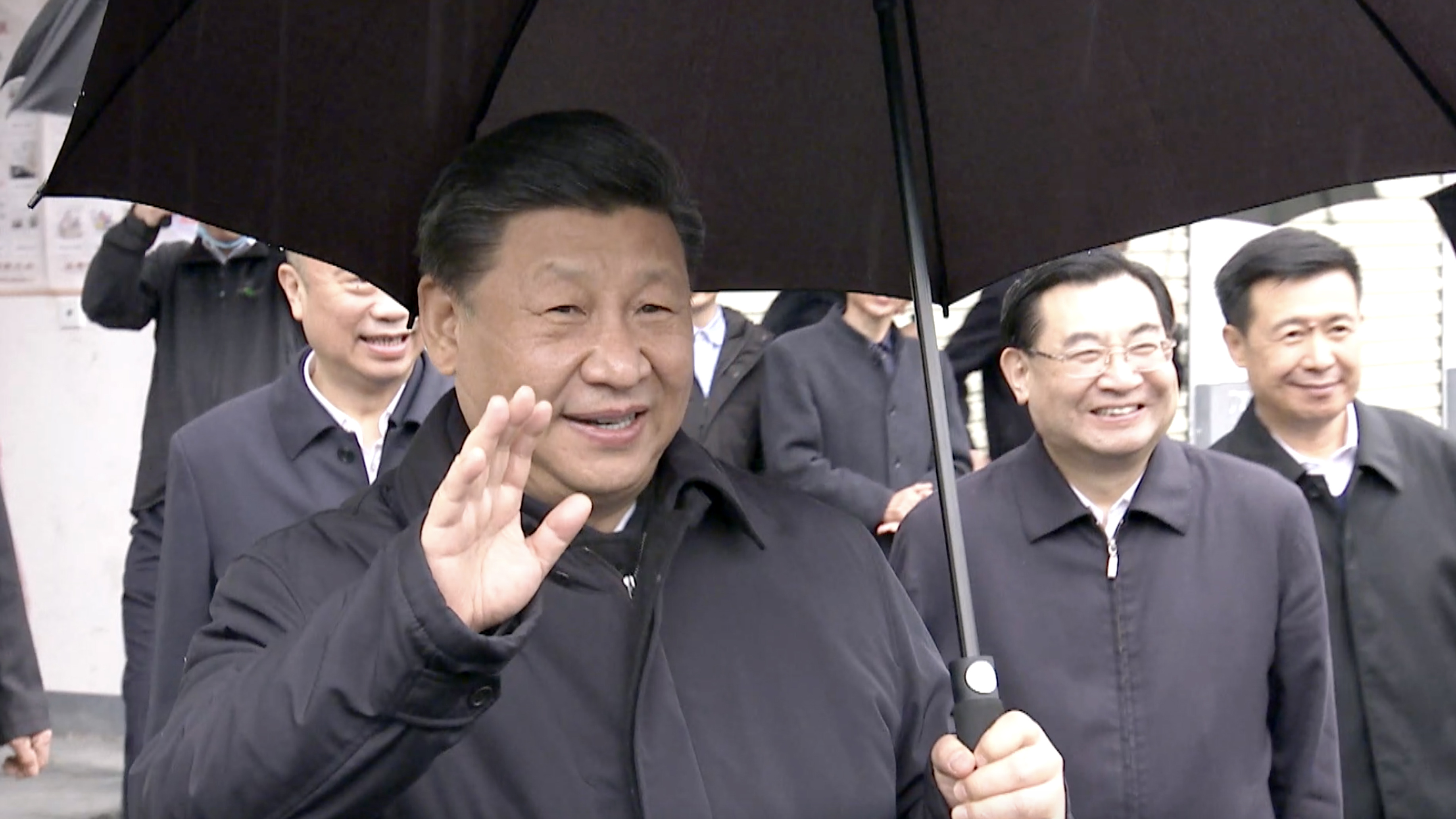 Eliminating poverty was an ambitious goal set by the country in 2016, and it seems China is closer to accomplishing it. Records show that the number of impoverished people in China has been reduced from tens of millions to a few millions in less than five years.

Despite of the ongoing coronavirus outbreak, the president has repeatedly urged an end to all sorts of poverty by 2020 as scheduled since early this year.

Poverty alleviation in China: A must-win battle despite COVID-19 outbreak

Path to Prosperity: How is China battling against poverty via consumption?

Xi, also general secretary of the Communist Party of China (CPC) Central Committee, vowed to provide the general public with solid benefits, as he told locals around him.

"Hope we will leave no one behind on our journey sprinting toward a moderately prosperous society," he said.

President Xi also visited a local tea farm, as Pingli County is renowned for its tea, with its history dating back centuries ago. According to reports, the sufficient sunlight and fine ecological environment in the mountainous area give the tea a rich aroma. 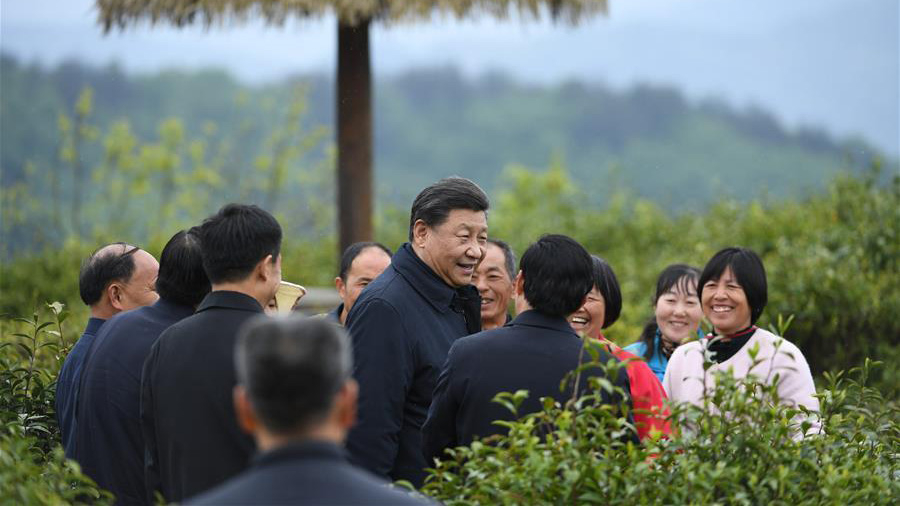 "Tea can be the source for you to achieve prosperity here, " President Xi pointed out, as he called on locals to "do well in the industry."

Later, he also went to a primary school where he asked about the well-being of the kids. "Most children are wearing glasses these days, and this concerns me. Also their health conditions are not as well due to lack of exercises." 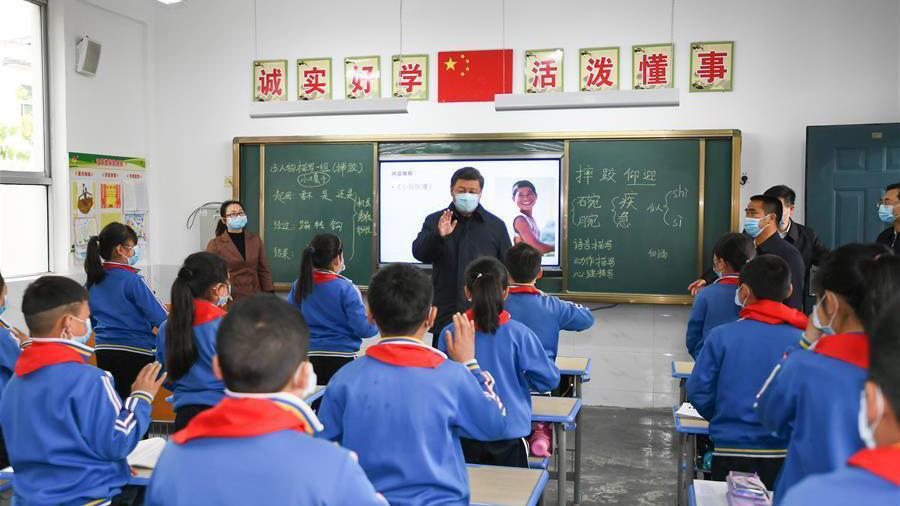 President Xi's trip to the northwestern area started Monday with ecological preservation and poverty alleviation on top of the agenda.