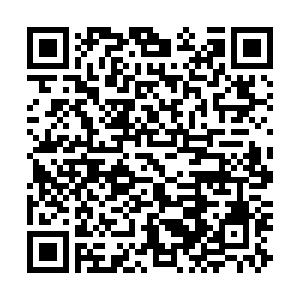 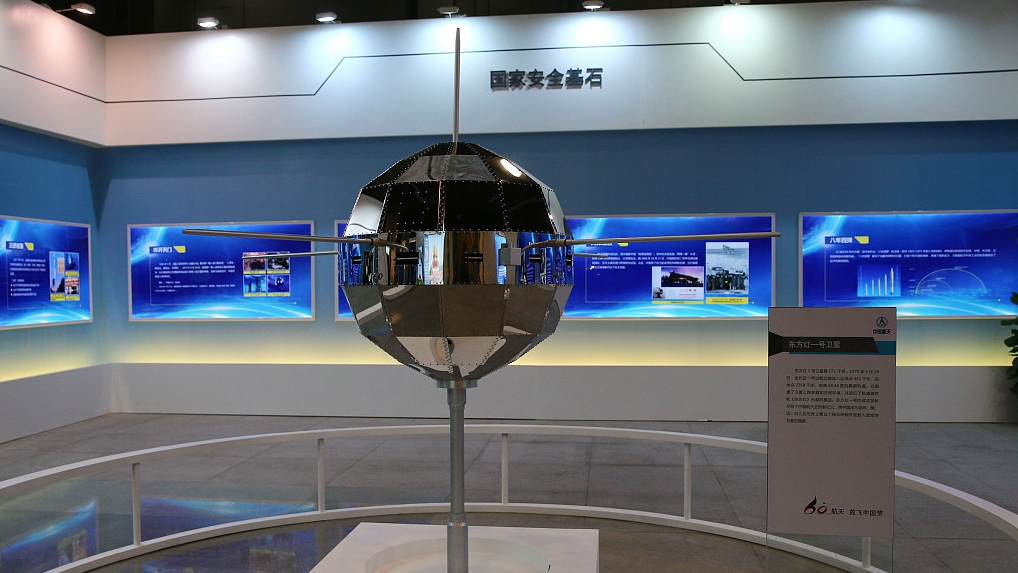 The Space Day of China, which falls on April 24, is more special this year, as it marks the 50th anniversary of the successful launch of Dongfanghong-1, the country's first man-made satellite.

It listed China as the fifth country in the world to develop and launch a man-made satellite on its own, and recorded the country's first step in exploring the vast space.

Affected by the novel coronavirus epidemic, China's space institutes and science popularization organizations launched online forums and meetings, where the researchers engaged in the Dongfanghong-1 mission, mostly above 70, shared their stories with the satellite, a never-fading feat in the country's space history.

In the mid-1960s, in response to Chairman Mao Zedong's call, China began the research and development of its own man-made satellite.

In 1968, China Academy of Space Technology (CAST) was established, with Qian Xuesen, a founder of China's space industry, as its first president. The academy sped up the Dongfanghong-1 mission with specific planning and implementation steps.

Pan Houren, then deputy head of the overall design team of the satellite, recalled that the central government allocated 200 million yuan for the mission. "At that time, 200 million yuan was really not an easy sum."

However, China's elder space researchers still faced numerous difficulties. They knew little of the relevant technologies, and they did not have the satellite processing equipment and testing facilities. Nor could they seek help from outside, as Western countries blockaded China, and the Soviet Union also cut off the exchanges.

"At that time, China's industrial foundation was weak, and scientific research conditions were relatively poor. The international environment was unfavorable. So we had to make a satellite all by ourselves and from scratch," said Pan on an online forum initiated by SpaceD, a Beijing-based company spreading aerospace science.

To help young people understand the difficulty of the mission, Pan compared launching a satellite with making steamed bread. The researchers had to start from reclaiming wasteland, and then they could plant the seeds, grind the wheat and make steamed bread.

With a shape close to a globe, Dongfanghong-1 successfully entered its preset orbit on April 24, 1970. It is one meter in diameter and 173 kilograms in weight, heavier than the total of the first four manmade satellites launched by others.

Among the various technical problems, the most impressive one researchers had handled was to make it play in orbit "Dongfanghong," the folk song lauding Chairman Mao, and allow all the Chinese people to hear it through the radio.

According to CAST, researchers made a special musical device to simulate the song with electronic music, designing it to play the first eight sections of the music in 40 seconds and transmit the telemetry signals in the following 20 seconds.

However, the first sound from the musical device in a ground experiment was out of tune. After analysis, Liu Chengxi, a member of the research group, decided to turn to music experts for help. He went to a harmonica factory in Shanghai and found a master craftsman, who told him to add harmonic waves to make the sound cadenced and melodious.

Now that the tone problem was solved, how could people on the ground hear it?

Hu Qizheng, a member of the overall design team of the satellite, said they adopted the method of "relay transmission." First, "Dongfanghong" played by the satellite was decoded through the ground station. Then, it was sent to China National Radio and broadcast. So all types of radios could receive it.