Will U.S. politicians continue their blame game or conquer the virus?
William Jones 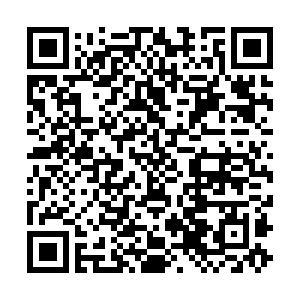 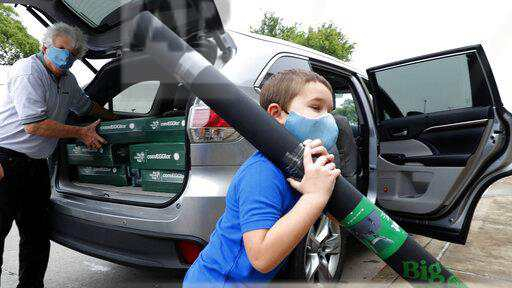 The onset of the coronavirus epidemic in the United States and the failure of the Trump Administration to get ahead of the disease have created a considerable amount of hysteria in the general population. And when the seriousness of the virus threat gradually became clear to U.S. leaders and a modest "social distancing" policy was implemented, the psychological situation became worse, with people uncertain if they would have jobs when the economy was restarted. Combine that with the fact that this is a presidential election year where groundless accusations and totally bogus arguments thrive, you have a real "theater of the absurd."

So you have this ridiculous situation in which a politically ambitious Eric Schmitt, the attorney governor of the state of Missouri, is making an unheard move to sue the government of China and the Chinese Communist Party for causing the distress of Missourians hit by COVID-19, by not telling the truth about the virus and by reacting too slowly in stopping the virus in China. Schmitt also plays into the totally debunked theory that this virus somehow originated in the Wuhan Institute of Virology.

Now it's not at all clear if such a frivolous case even has a legal leg to stand on with a State of the Union suing a foreign government. But it certainly has provided publicity for Schmitt's political ambitions. But we will no doubt be seeing more of this given the thrust of the State Department and other elements in the Trump administration in seeking scapegoats for their own policy failures.

As China's Ambassador to the U.S., Cui Tiankai, pointed out in a recent interview, the political atmosphere you have in the U.S. can be characterized as the "ABC policy", meaning "Anything But China", that is, that nothing good should be said publicly about China or the Chinese government, whose growing respect in the international community is deemed a threat to Western hegemony. 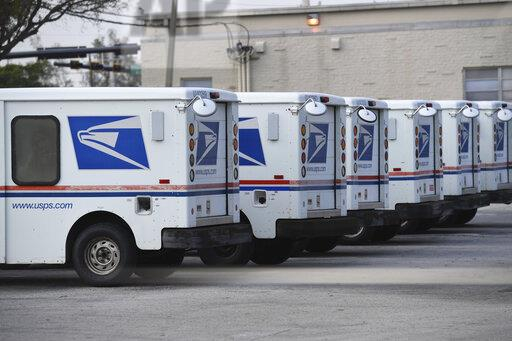 When China was under the threat of the coronavirus, criticism was raised here about the "draconian" measures taken in Hubei. And as the virus spread to the United States, there was a clear resistance to do anything that might be construed as following "the Chinese example."

President Trump's initial measures of stopping all traffic with China in the hope that the virus would be kept out of the country were also interpreted as anti-China. But the virus was already here, and not simply as some "import" from China, since the most serious outbreak in the northeast United States indicated a European strain of the virus. But the tepid "social distancing," which is as far as this "ABC policy" would allow, precluded home quarantine, face masks, broad testing and contact tracing. And the failure to follow the only real successful example of stemming the epidemic resulted in the U.S. losing more people to coronavirus than any other country.

And so the ABC narrative shifted. The coronavirus became "the Chinese virus." The wild claims by right-wing media that the virus was the result of research at the Wuhan Institute of Virology, or worse, even a form of Chinese biowarfare against the United States, were given some credibility at White House coronavirus briefings. The lack of face masks were due to "Chinese hoarding" in spite of the fact that most of the states, forced to attain the needed protective gear on their own, received them from China.

But when the White House realized that they had to use face masks in conducting their own business, they didn't turn to China, but to Taiwan, an additional rebuff to Chinese generosity. And now there is a build-up to "hold China responsible" in the aftermath of the pandemic, with the legal case in Missouri perhaps sounding the clarion call for similar measures to be taken by others.

But the world is not out of the woods yet. And there is a very real danger that if some form of normality returns by the summer, the onset of fall could bring an even more violent "viral storm" to the nation, and indeed, to the world. And while our politicians may be ensconced in frivolous lawsuits and similar petty pursuits in their campaign to contain China, more Americans will die.

It's time for our political leaders to "do the people's business," to save lives and to quickly repair our obviously dilapidated health systems. But they will have to do this in cooperation with China, which has developed some expertise in this business. As Chinese representatives have continually underlined, China is not the enemy, but a potential ally in this fight. The enemy is the virus. And to fight it successfully, we need solidarity between nations and not conflict.