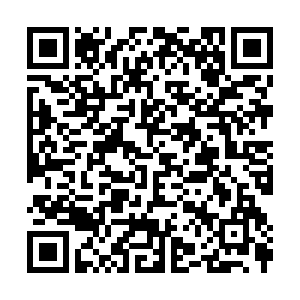 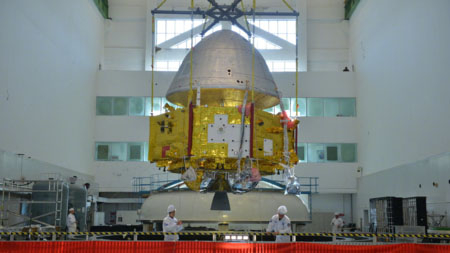 Chinese President Xi Jinping on Friday called on the country's aerospace scientists and engineers to strive for steadier and greater progress in space exploration and realize the dream of making China a space power at an early date.

Xi, also general secretary of the Communist Party of China Central Committee and chairman of the Central Military Commission, made the remarks in a letter to veteran scientists who contributed to the mission of Dongfanghong-1, China's first man-made satellite.

Friday marks the fifth Space Day of China and the 50th anniversary of the successful launch of Dongfanghong-1 on April 24, 1970. China set April 24 as the country's Space Day in 2016 to mark the launch, which was the beginning of its exploration of the universe and peaceful uses of the outer space.

Eleven scientists who contributed to the mission five decades ago recently wrote a letter to Xi, expressing firm confidence in the Chinese dream of national rejuvenation and the intention to turn the country into a space power.

Xi replied that he was deeply touched by their decades-long dedication to China's aerospace program, encouraging space scientists and engineers in the new era to learn from them.

He called on the new generation of scientists and engineers to overcome all kinds of difficulties and strive for new heights in aerospace science and technology.

Xi has underscored China's space dream on many occasions.

"The space dream is part of the dream to make China stronger. With the development of space programs, the Chinese people will take bigger strides to explore further into space," he said on June 24, 2013 in a video call at the Beijing Aerospace Control Center to the three Shenzhou-10 spaceship astronauts aboard the orbiting space module Tiangong-1.

"Exploring the vast universe, developing space programs and becoming an aerospace power have always been the dream we've been striving for," he said on April 24, 2016 in an instruction on China's first Space Day, encouraging the country's aerospace scientists and engineers to usher in a new chapter in aerospace development.