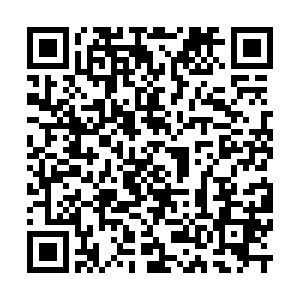 A Chinese envoy on Friday called on Pristina to resume dialogue with Belgrade for a political settlement of the Kosovo issue.

China hopes that Kosovo will demonstrate the necessary political will and work toward the resumption of dialogue with Belgrade, said Yao Shaojun, minister counselor of China's permanent mission to the United Nations.

Reconciliation and harmonious coexistence are in the fundamental interests of people of all communities in Kosovo, Yao told the Security Council during a virtual meeting. 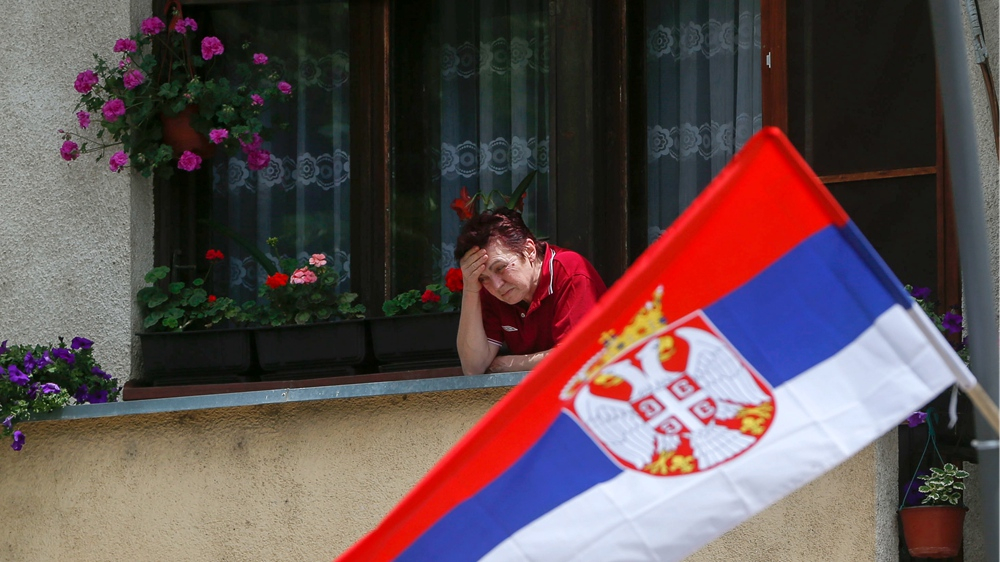 A woman standing at a balcony looks at a protest against Kosovo police action in the northern Serb-dominated part of ethnically divided town of Mitrovica, Kosovo, May 29, 2019. /AP

A woman standing at a balcony looks at a protest against Kosovo police action in the northern Serb-dominated part of ethnically divided town of Mitrovica, Kosovo, May 29, 2019. /AP

At the end of the Kosovo War in 1999, Kosovo, a Serbian province dominated by ethnic Albanians, was placed under interim UN administration by Resolution 1244. Kosovo declared independence from Serbia in February 2008. Serbia does not recognize Kosovo's independence, which is partially recognized by the international community.

Yao said China respects the sovereignty and territorial integrity of Serbia, understands its legitimate concerns with regard to the Kosovo issue, and commends Belgrade's efforts to find a political solution.

At this critical period of time when the world is facing the extraordinary challenge of the COVID-19 pandemic, cooperation and solidarity are even more imperative, said Yao.

China hopes that all parties concerned would put the interests of their people first, refrain from any rhetoric or action that could complicate or escalate the situation, and create conditions for the proper settlement of the Kosovo issue, he said. 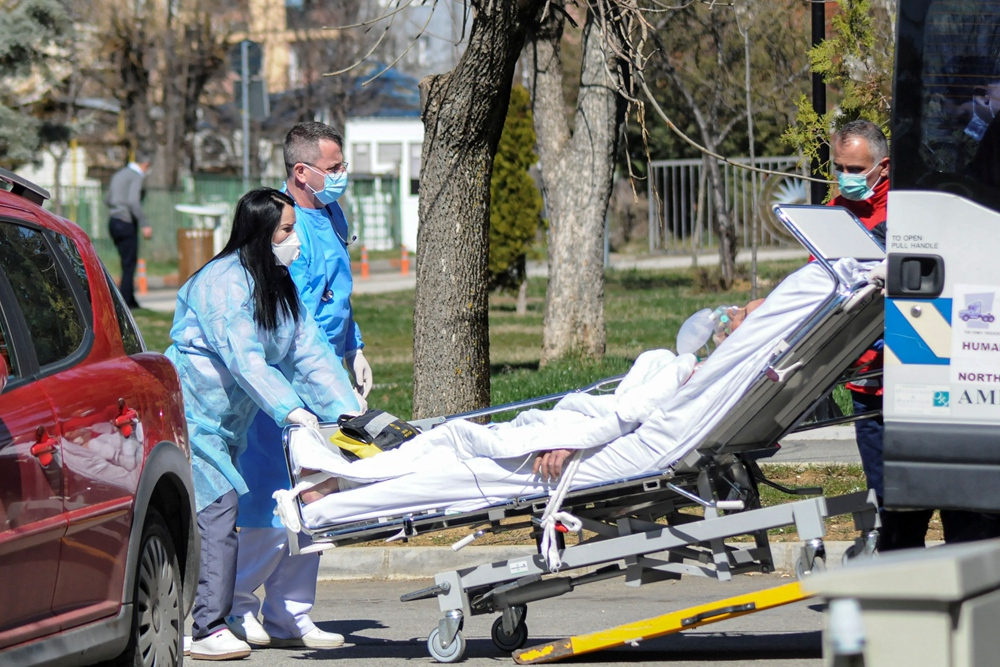 Medical workers carry a patient who is suspected of having the COVID-19 disease in a hospital in Pristina, Kosovo, March 16, 2020. /Reuters

Medical workers carry a patient who is suspected of having the COVID-19 disease in a hospital in Pristina, Kosovo, March 16, 2020. /Reuters

Solidarity is needed to defeat COVID-19

Meanwhile, Zahir Tanin, top UN envoy for Kosovo, asked political leaders of the territory to put aside their personal and political agendas in face of the coronavirus crisis.

"I urge political leaders (of Kosovo)... to focus on unifying their energy while putting personal and political agendas aside," Tanin said on Friday. "Only through solidarity and unity of effort can we succeed in meeting and overcoming this enormous challenge."

He expressed concerns over internal political instability, including the March 25 parliamentary vote of no-confidence.

The political landscape in Pristina is characterized by polarization among parties and competing claims to power between factions. The conflicting agendas culminated in a vote of no-confidence against the coalition government on March 25, just as the COVID-19 crisis was striking, he said.

A caretaker government is in place. But the president has called for a new government to be formed by an alternative majority while the prime minister has called this action unlawful, vowing to challenge it in the Constitutional Court. 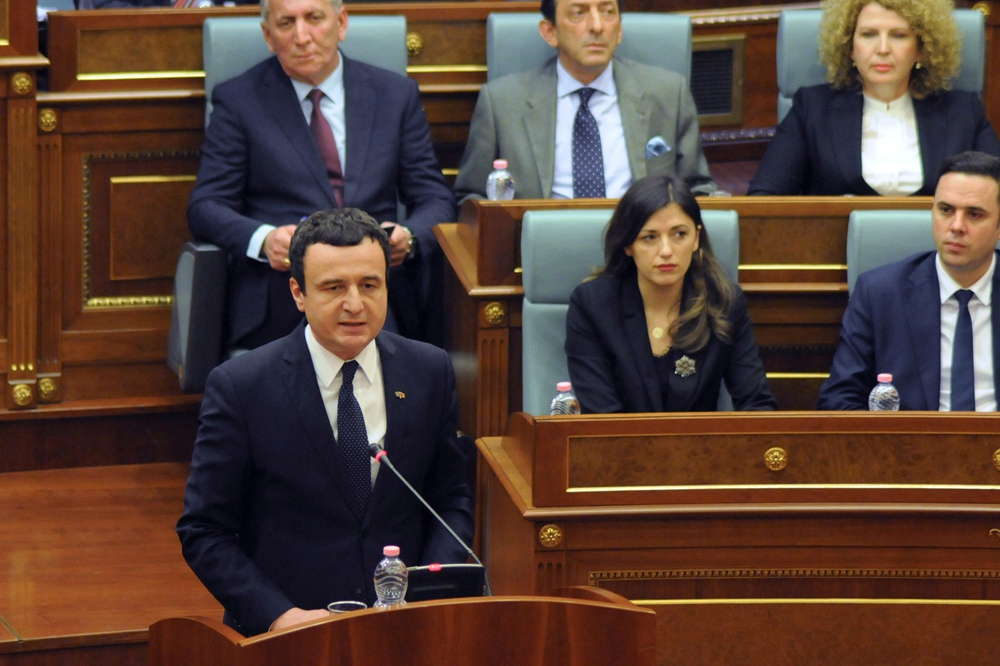 On April 17, Serbia delivered 1,000 coronavirus test kits to Kosovo in a sign of solidarity, despite trade frictions, violent recent history and Kosovo's failure to gain acceptance by Serbia as an independent country.

A Serbian official familiar with the delivery said Belgrade dispatched the kits without any political conditions but with "solely the desire to help overcome this virus problem."

"This (coronavirus) is a stark reminder that we can resolve many problems only together," the official, speaking on condition of anonymity, told Reuters.