Dutch FA: No league title, no relegation and promotion this season
CGTN 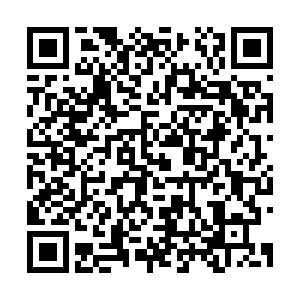 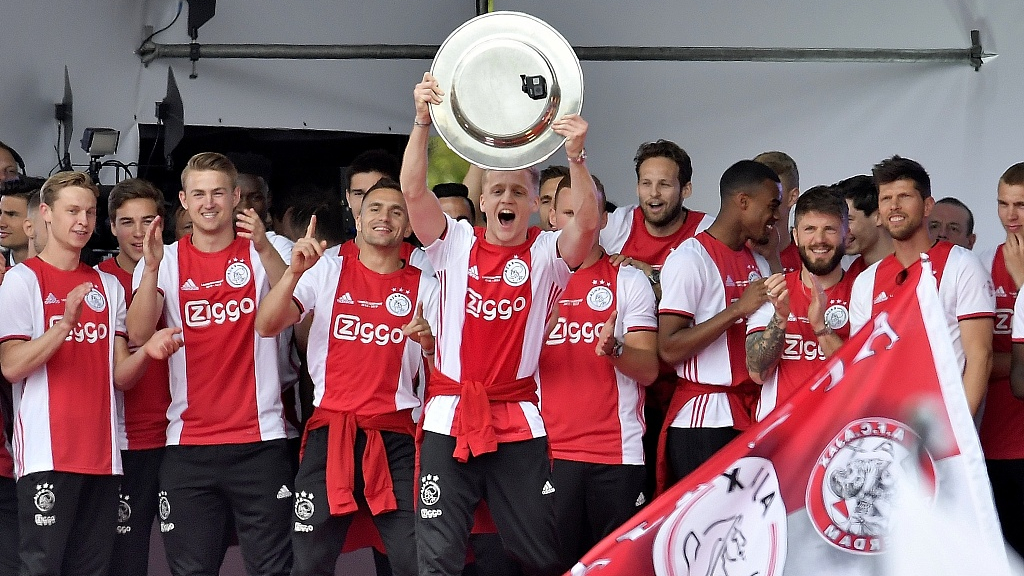 Ajax players celebrate their league title in Amsterdam, The Netherlands, May 16, 2019. /VCG

Ajax players celebrate their league title in Amsterdam, The Netherlands, May 16, 2019. /VCG

No top-flight Dutch soccer league title will be awarded this season after the COVID-19 pandemic brought the campaign to a premature close, the Dutch FA (KNVB) said on Friday.

It is the first time since 1945 that there will be no Champions League in the Netherlands.

It was also decided there would be no relegation and promotion after a vote of the 38 first and second division clubs. 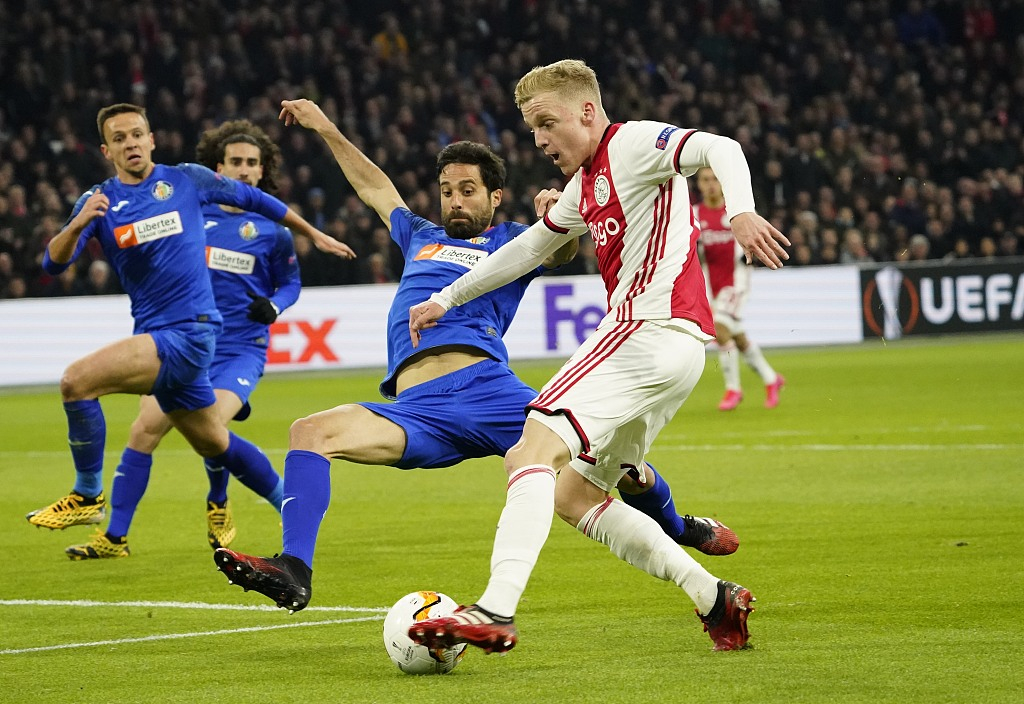 Ajax Amsterdam and AZ Alkmaar, who were level on points at the top of the standings with nine rounds of matches still to be played, will go into next season's Champions League.

"As players and coaches, you want to win the title on the field," said Van der Sar, the former Dutch national team and Manchester United goalkeeper.

"We have been top of the table throughout the season, so it is a pity we haven't been able to become champion but given the situation we are in, it is understandable.”

"There are a lot more important matters than football right now," He added.

Third-placed Feyenoord Rotterdam will compete in Europa League group phase, while PSV Eindhoven, who are fourth, and Willem II Tilburg in fifth will be in the preliminary rounds.

The campaign was declared over on Tuesday when the Dutch government extended a ban on public events to September 1 in an effort to curtail the spread of the coronavirus. 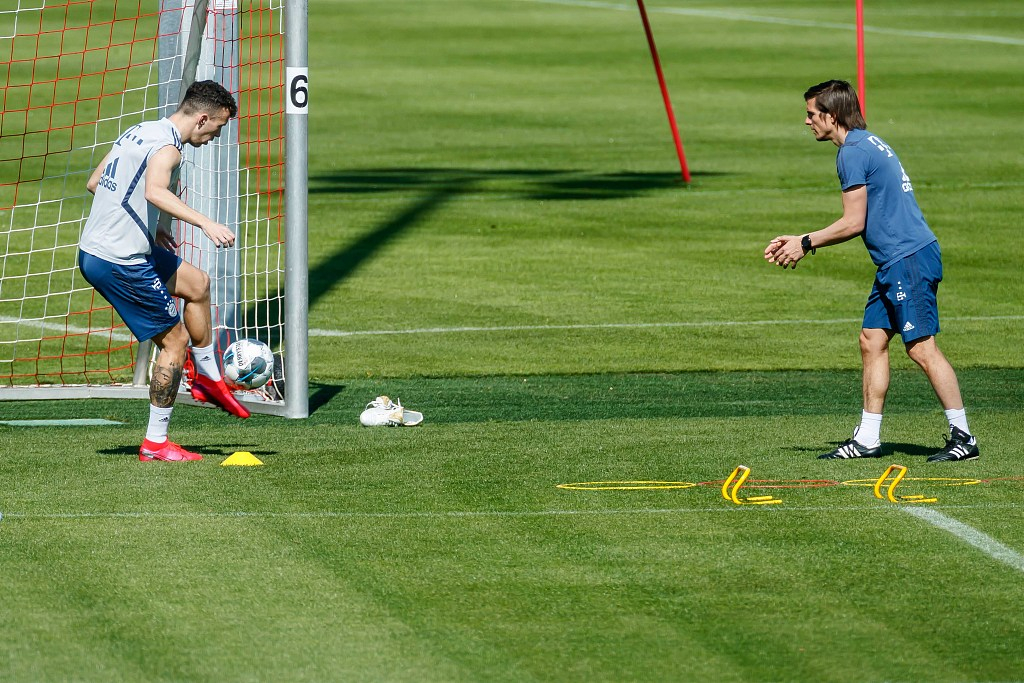 Meanwhile, the German Football Association (DFB) said the German Cup final has been postponed indefinitely from its original May 23 date due to the coronavirus outbreak, and is hoping to restart the Bundesliga sometime in May.

A restart for Ligue 1 had been provisionally set for June 17, but Le Graet conceded it would depend on government approval.