Envoy: China's help to Europe is sign of solidarity, not political calculation
CGTN 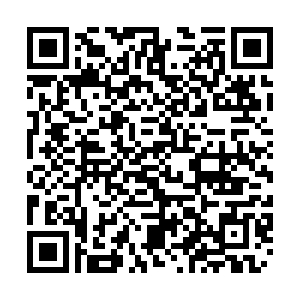 The Chinese envoy to the European Union said on Friday that no matter what kind of labels are given to China's assistance efforts, the country will continue to help others fight the coronavirus and save as many lives as possible.

Zhang Ming, head of the Chinese diplomatic mission to the EU, said in a conversation with Friends of Europe, a Brussels-based think tank, that "COVID-19 is a human tragedy, not a playground for politics." 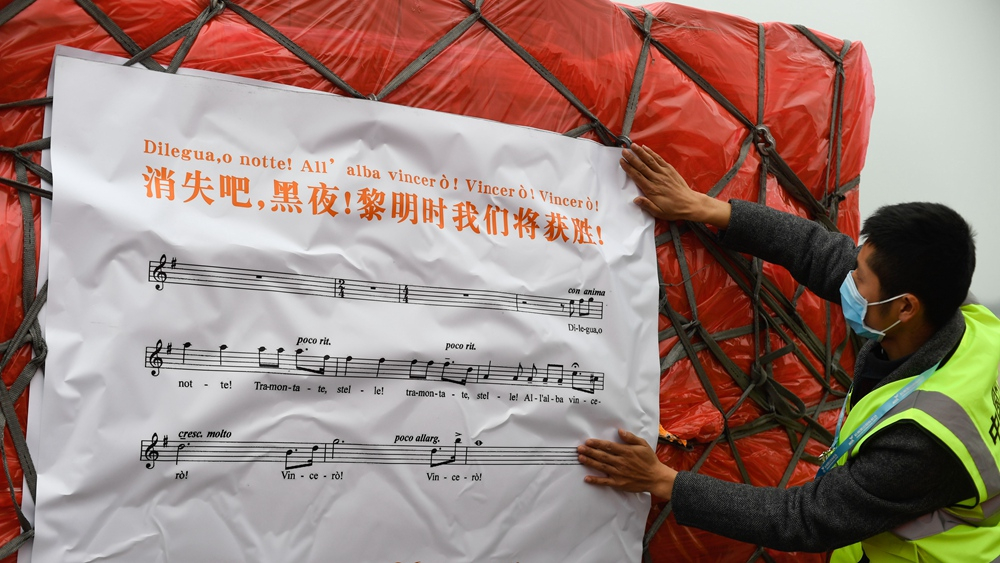 Chinese medical supplies are prepared to be loaded onto a plane bound for Belgium at Xiaoshan International Airport in Hangzhou, east China's Zhejiang Province, March 13, 2020. /Xinhua

Chinese medical supplies are prepared to be loaded onto a plane bound for Belgium at Xiaoshan International Airport in Hangzhou, east China's Zhejiang Province, March 13, 2020. /Xinhua

"As the WHO (World Health Organization) pointed out, we are fighting both the pandemic and the infodemic. Disinformation is an enemy for all of us and should be addressed by all of us. From the very beginning, China suffered a lot from disinformation," he said.

"In the most difficult moments in fighting the virus, China received kind assistance from Europe," he said, noting that it was widely covered by the Chinese media and spoken highly of by the Chinese people.

"No one said it's politics of generosity (or) something like that," he said.

"And China's help to Europe, like Europe's help to China, is a sign of solidarity, not political calculation," he said. 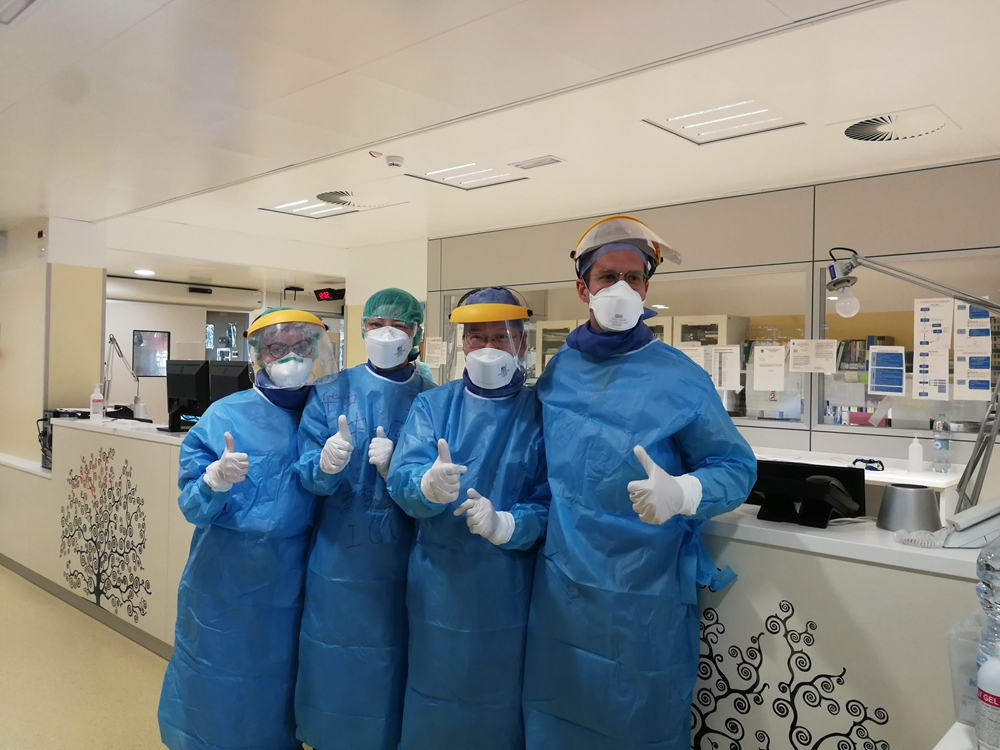 The Chinese envoy said that apart from Europe, China is also cooperating with Africa and other vulnerable regions. The EU is doing similar things, he said, adding that the actions of both sides are about serving the public good, not a geopolitical game.

The Chinese envoy called for solidarity instead of political calculation at this difficult time, to jointly fight the epidemic.

"Anyway, no matter what kind of labels are put on China's efforts, we will continue to do the right thing – that is, to extend a helping hand and save as many lives as possible," Zhang said. "This is what really matters."