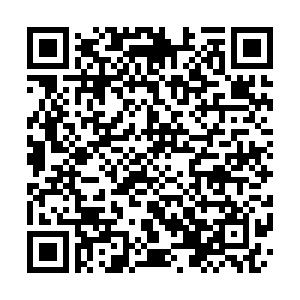 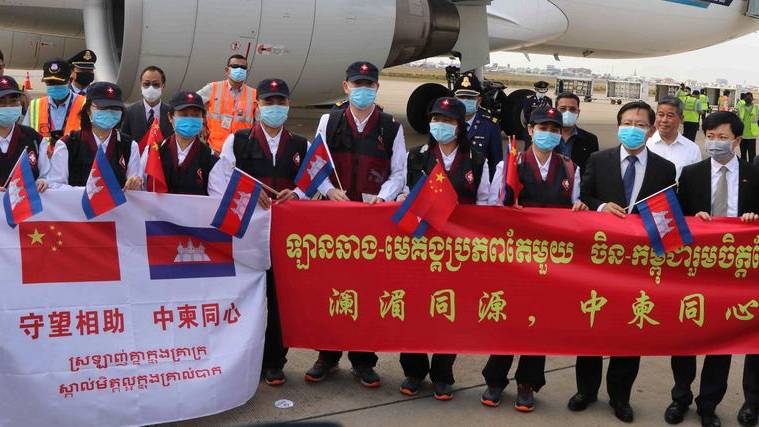 A team of Chinese medical experts arrive in Phnom Penh to help fight against the COVID-19 pandemic in Cambodia, March 23, 2020. /Xinhua

A team of Chinese medical experts arrive in Phnom Penh to help fight against the COVID-19 pandemic in Cambodia, March 23, 2020. /Xinhua

No country can detach itself from such a severe pandemic.

Confirmed COVID-19 cases have exceeded 2.4 million globally, with the death toll surpassing 160,000, according to the latest data by Johns Hopkins University.

To win the human challenge as soon as possible, China and the international community have been working closely since the start of the outbreak. Their cooperation can be characterized by several idioms and proverbs.

Friendship in the blazing fire of a global outbreak

"A friend in need is a friend indeed."  The old saying popular among the Chinese people has been demonstrated many times when China was at the most difficult time of its epidemic fight, as countries around the world extended helping hands.

Cambodian Prime Minister Samdech Techo Hun Sen paid a special visit to Beijing in February, which, as Chinese President Xi Jinping put it, demonstrated the unbreakable friendship and mutual trust between the two countries and showcased the essence of building a community of shared future. 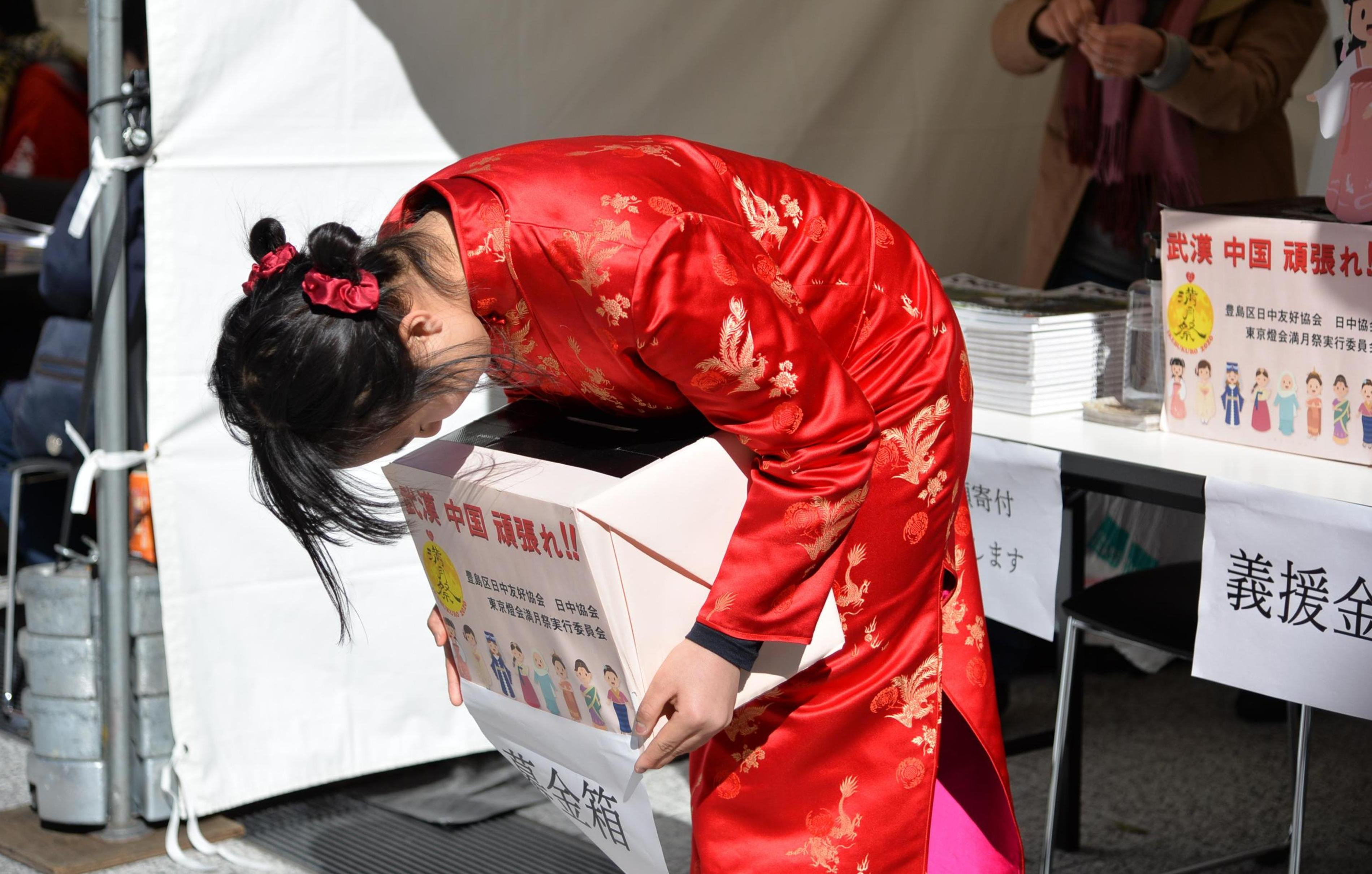 A Japanese girl wearing a red Chinese cheongsam bows deeply to passers-by with a donation box in hands to raise money to help those in China affected by the virus on the Chinese Lantern Festival in Tokyo, Japan, February 8, 2020. /Xinhua

A Japanese girl wearing a red Chinese cheongsam bows deeply to passers-by with a donation box in hands to raise money to help those in China affected by the virus on the Chinese Lantern Festival in Tokyo, Japan, February 8, 2020. /Xinhua

Heads of more than 160 countries and international organizations have shown their support through phone calls, messages or letters. For instance, the two heads of state of China and France have held three phone calls to express condolences and support to each other, and there have been many moving moments of cooperation against the virus between the two sides.

Pakistan, South Korea, Russia and many other countries have donated much-needed medical supplies – a total of 62 countries and seven international organizations had pledged epidemic prevention and control supplies to China as of March 2.

"Toss a peach, get back a plum," which means to return a favor. The Chinese government as well as Chinese enterprises and institutions have made every effort within their capability to help those in need overseas as the pandemic spreads globally.

There are four main channels through which China helps other affected countries, namely government-to-government assistance, cooperation on health technology, assistance at regional levels and non-governmental assistance. 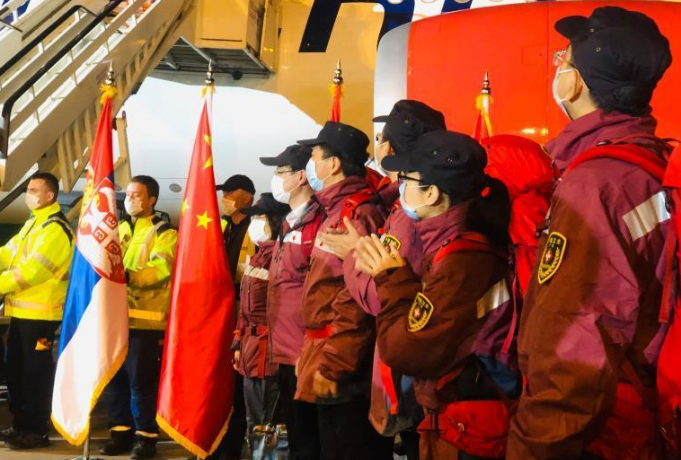 A Chinese support team arrives in Belgrade, Serbia to help the country stem the spread of COVID-19, March 21, 2020. /CCTV

A Chinese support team arrives in Belgrade, Serbia to help the country stem the spread of COVID-19, March 21, 2020. /CCTV

China's cooperation with the world in various forms:

- Providing medical supplies to over 140 countries and international organizations

"China's anti-virus external assistance is the most intensive and wide-ranging emergency humanitarian operation since the founding of the People's Republic of China in 1949," said Deng Boqing, deputy head of China International Development Cooperation Agency (CIDCA).

Moreover, China has participated actively in several global meetings to provide the international community with solutions and experience, such as the G20 virtual summit on COVID-19, the summit of the Association of Southeast Asian Nations (ASEAN), China, Japan and South Korea (ASEAN Plus Three or APT) on COVID-19, and a special ASEAN-China Foreign Ministers' meeting on the outbreak.

Though saving lives is the most urgent and important thing right now for the world, some politicians and media outlets have tried to politicize China's sincere and substantial assistance, alleging "politics of generosity," "mask diplomacy" and "propaganda."

"Never gauge the heart of a gentleman with one's own standard." Another proverb needs to be stressed in the battle against the virus.

The fact is, as the CIDCA said, that China mainly takes the following factors into consideration when determining the anti-epidemic assistance program: the severity of the local outbreak, specific needs for assistance from relevant countries and the capabilities of the Chinese government itself.

"What has happened to the world and how should we respond?" That was the question posed to the world by President Xi at the UN Office at Geneva in 2017. Right now, the world is giving the answer in handling this serious public health crisis.

Nature teaches us we're in the same boat, but can we pull together?

COVID-19 is a call for a resilient globalization