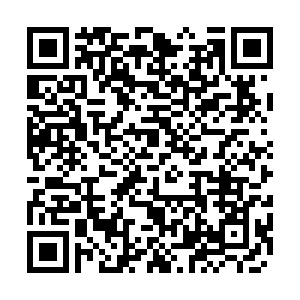 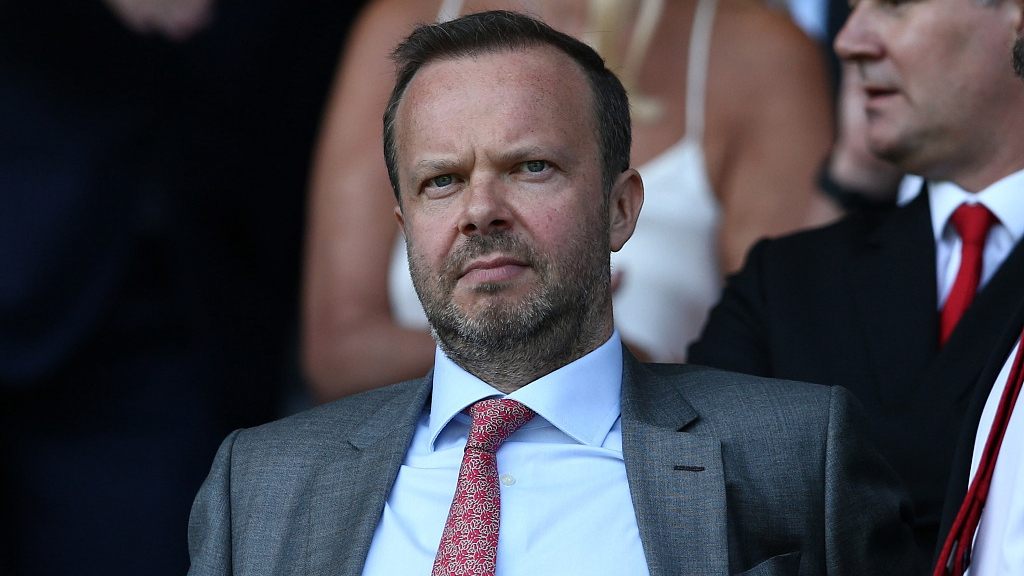 Ed Woodward looks on prior to the Premier League match between Everton and Manchester United at Goodison Park, England, April 21, 2019. /VCG

Ed Woodward looks on prior to the Premier League match between Everton and Manchester United at Goodison Park, England, April 21, 2019. /VCG

Manchester United executive vice-chairman Ed Woodward has warned that the days of mega-money transfers are over due to the worsening COVID-19 pandemic and the football world could face grave challenges when the sport returns to action.

"We have always believed that our commercial model gives us greater resilience than most clubs and we are grateful for the enduring support of our commercial partners in helping us achieve that," Woodward told a United fans' forum via conference call on Saturday.

"However, nobody should be under any illusions about the scale of challenge facing everyone in football and it may not be 'business as usual' for any clubs, including ourselves, in the transfer market this summer," he added.

Man United have been linked with a number of big-money transfers this summer, with Tottenham captain Harry Kane, Borussia Dortmund sensation Jadon Sancho and Napoli defender Kalidou Koulibaly at the top of their wish list. But Woodward's latest announcement means such a transfer splurge won't happen.

"I cannot help feeling that speculation around transfers of individual players for hundreds of millions of pounds this summer seems to ignore the realities that face the sport," he said. 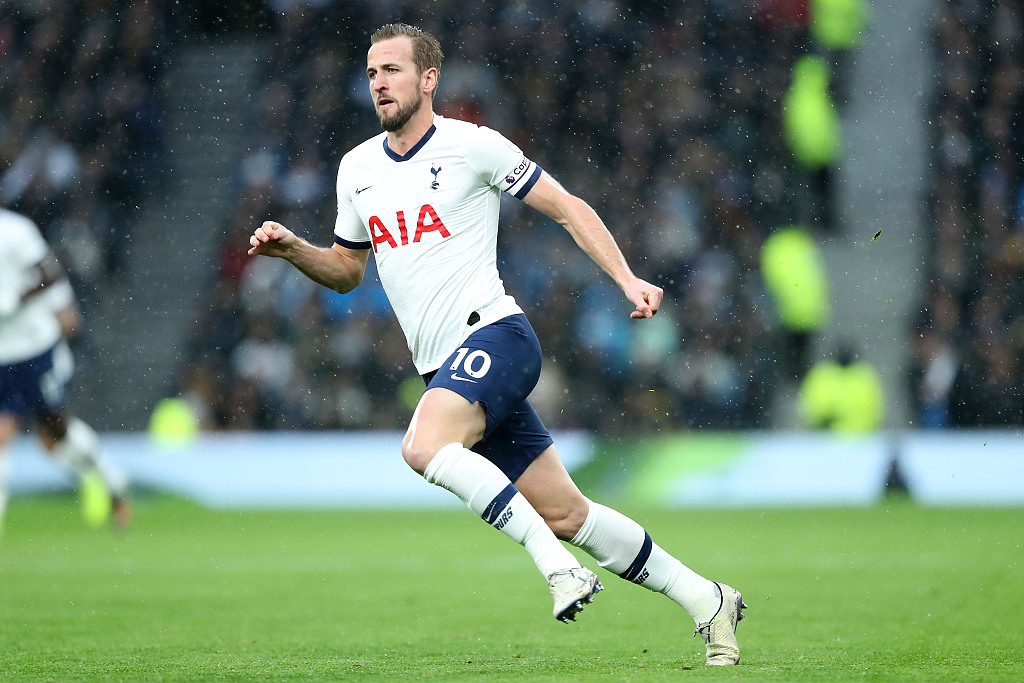 Tottenham striker and England skipper Harry Kane has been linked with a summer transfer to Man United. /VCG

Tottenham striker and England skipper Harry Kane has been linked with a summer transfer to Man United. /VCG

The Premier League has been suspended since March 13. Woodward admitted the coronavirus-forced shutdown has taken a toll on all football clubs.

"Everyone is grappling with the economic realities of the pandemic and we are no different, so the longer the crisis continues the greater the impact will be for every club, including ourselves."

English football has devised a comprehensive plan, labeled "Project Restart," for the resumption of the season on June 8. Woodward said they are keen to return to playing but he also preached caution about returning to normal too readily.

"We are eager to see the team return to the field as soon as we are advised it is safe to do so. Hopefully to complete a season which still held so much promise for us in the Premier League, the Europa League and the FA Cup when it was suspended," he said.

"We are in constant dialogue with our governing bodies about when and how that will happen and we will continue to engage with this forum to keep fans consulted."

"And while it may be that games need to be played behind closed doors in the shorter term, we all recognize that football will not be fully back to normal until supporters are once again in attendance."