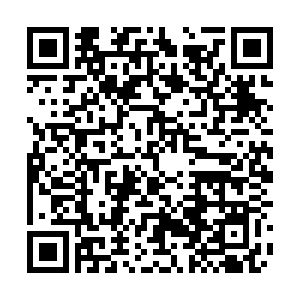 Kim Jong Un, top leader of the Democratic People's Republic of Korea (DPRK), sent a letter expressing thanks to workers who contributed to the construction of Samjiyon City, the country's official newspaper Rodong Sinmun reported on Sunday.

Samjiyon, where Kim's father Kim Jong Il was born, is situated near Mount Paektu and the construction was completed in December.

Kim Jong Un has visited the construction site several times and given on-the-spot instructions over the past two years. 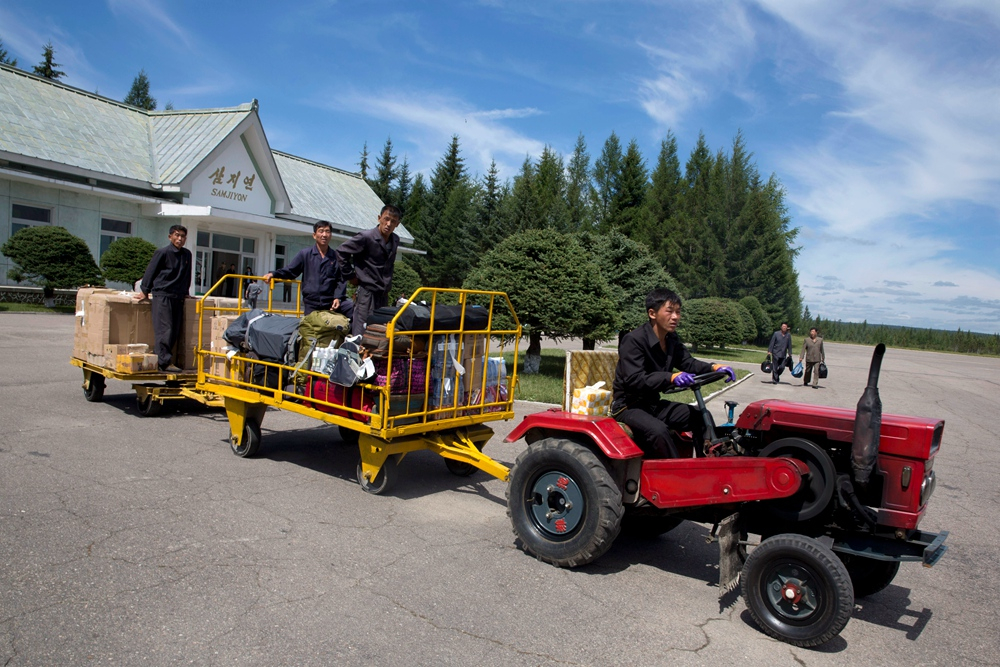 Porters deliver luggage from a plane arriving at the airport in Samjiyon in the DPRK, August 17, 2018. /AP

Porters deliver luggage from a plane arriving at the airport in Samjiyon in the DPRK, August 17, 2018. /AP

Kim, chairman of the Workers' Party of Korea, on Friday received a congratulatory message from Gennady Zyuganov, chairman of the Central Committee of the Communist Party of the Russian Federation, the Korean Central News Agency (KCNA) reported on Saturday – one year after Kim's summit with Russian President Vladimir Putin in Vladivostok.

Zyuganov said the summit was a symbol of mutual trust and understanding between the two countries.

On Wednesday, the DPRK leader sent a message to Syrian President Bashar al-Assad to thank him for his note on Kim's grandfather's birth anniversary, according to the KCNA.

The reports came amid speculations about Kim's health condition. In response to a question on the issue, Chinese Foreign Ministry spokesperson Geng Shuang said on Tuesday that he was not sure of the source of such speculations.

"China and the DPRK are friendly neighbors linked by mountains and rivers," Geng added. "We stand ready to work with the DPRK to continuously move forward bilateral relations."

Several South Korean government officials also said they had not confirmed any of the information regarding the health of the DPRK leader.

Kim succeeded his father as the DPRK's top leader following the latter's death in December 2011.