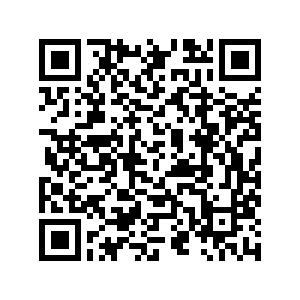 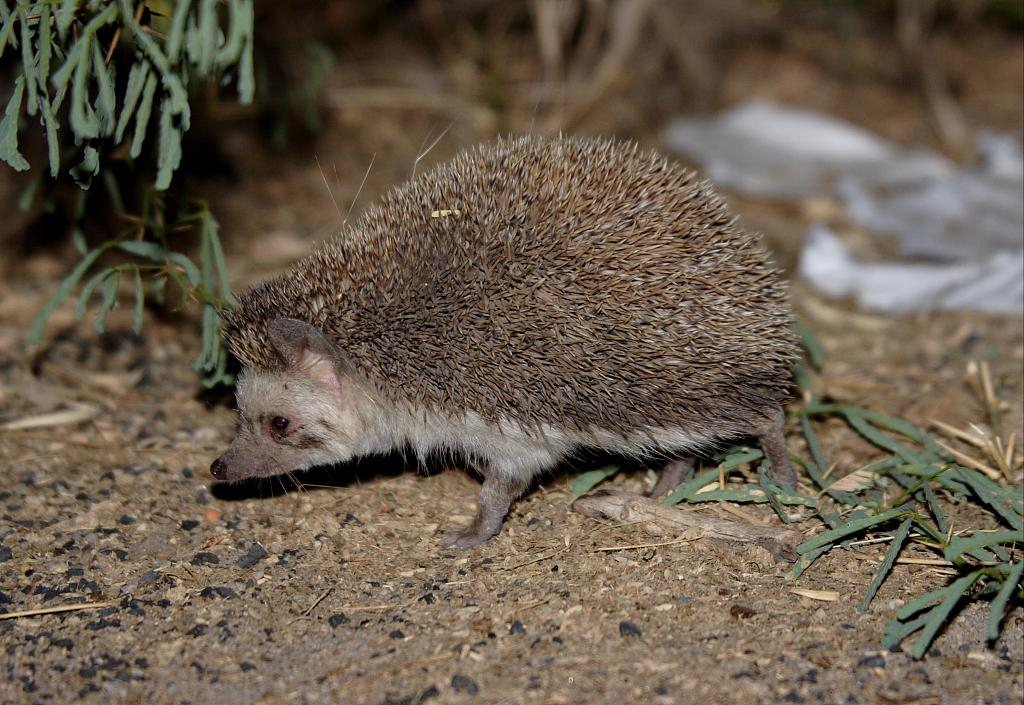 Hedgehogs are our least noticeable neighbors in the city. They've developed an urban lifestyle far away from humans, and one study has found that urban hedgehogs have narrowed their range of activities compared to their counterparts in the wild. 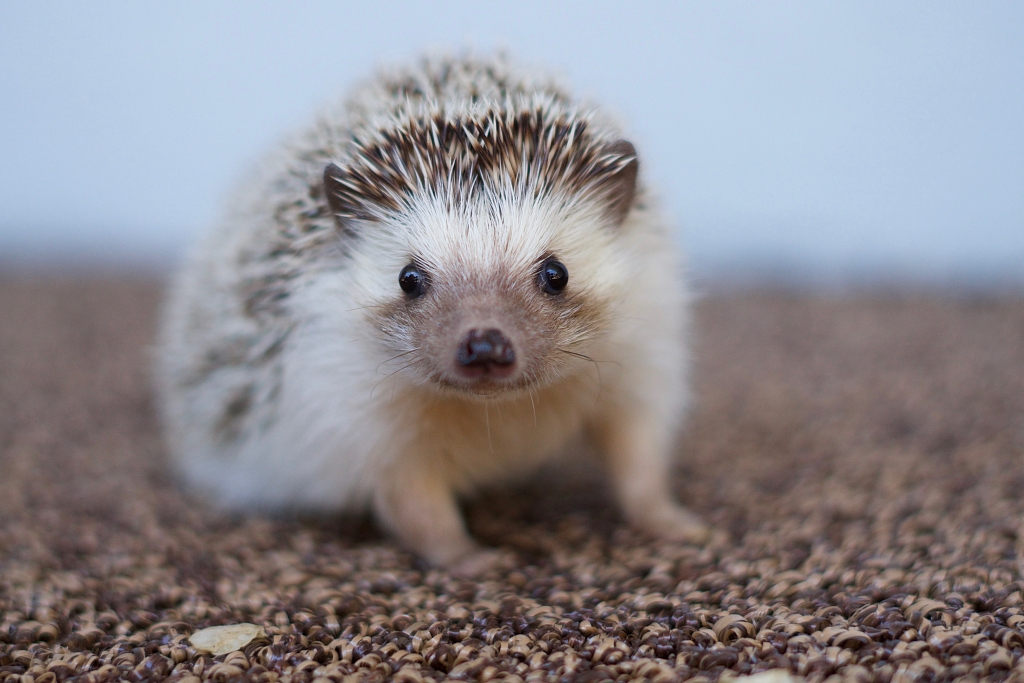 They have chubby little bodies with short legs and sharp claws. Their head is pointed with small black eyes. Short, dense spines cover their back and sides. 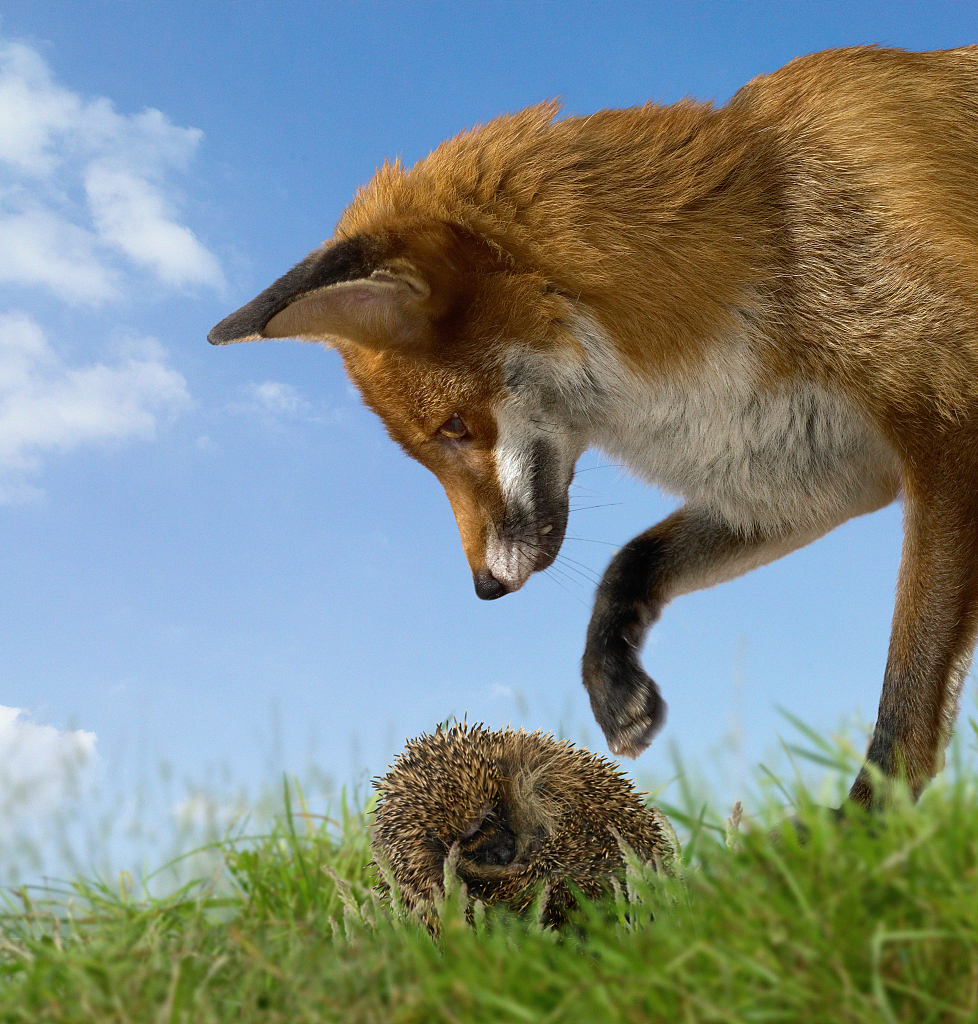 During the day, they sleep under bushes and in between grass in city parks and don't show up until it's dark. The hedgehog usually has a timid character because upon encountering a predator, it curls up into a thorny ball. However, the hedgehog is an omnivore, and can even consume small snakes if nothing else is on the menu. 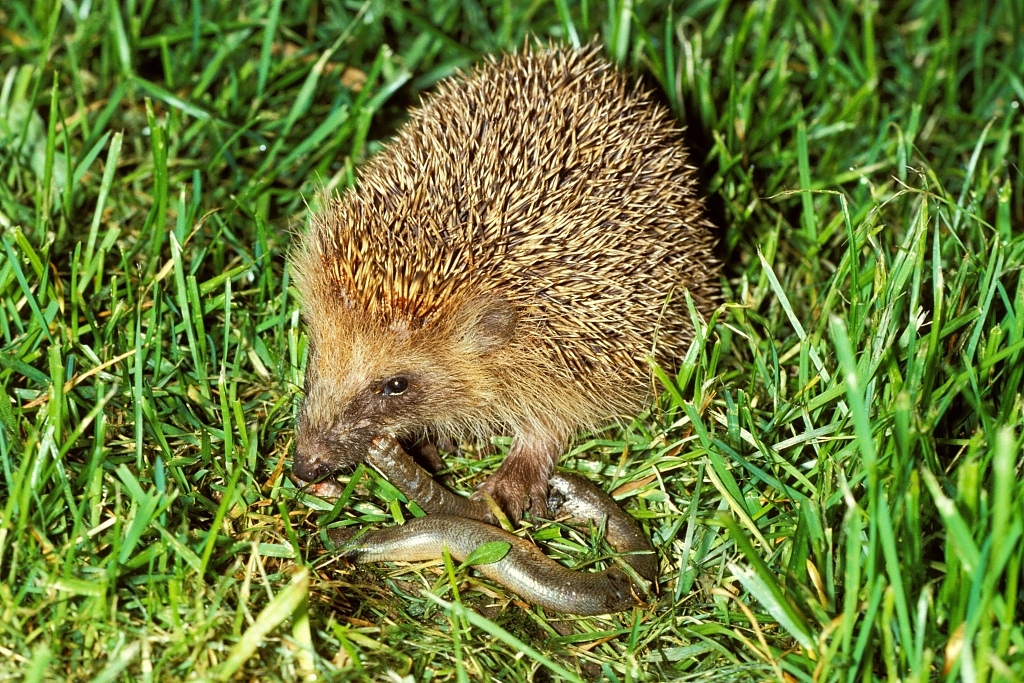 Hedgehogs have basically adapted to most urban street food. They investigate rubbish heaps and waste bins and pick up items such as half-eaten hot dogs. 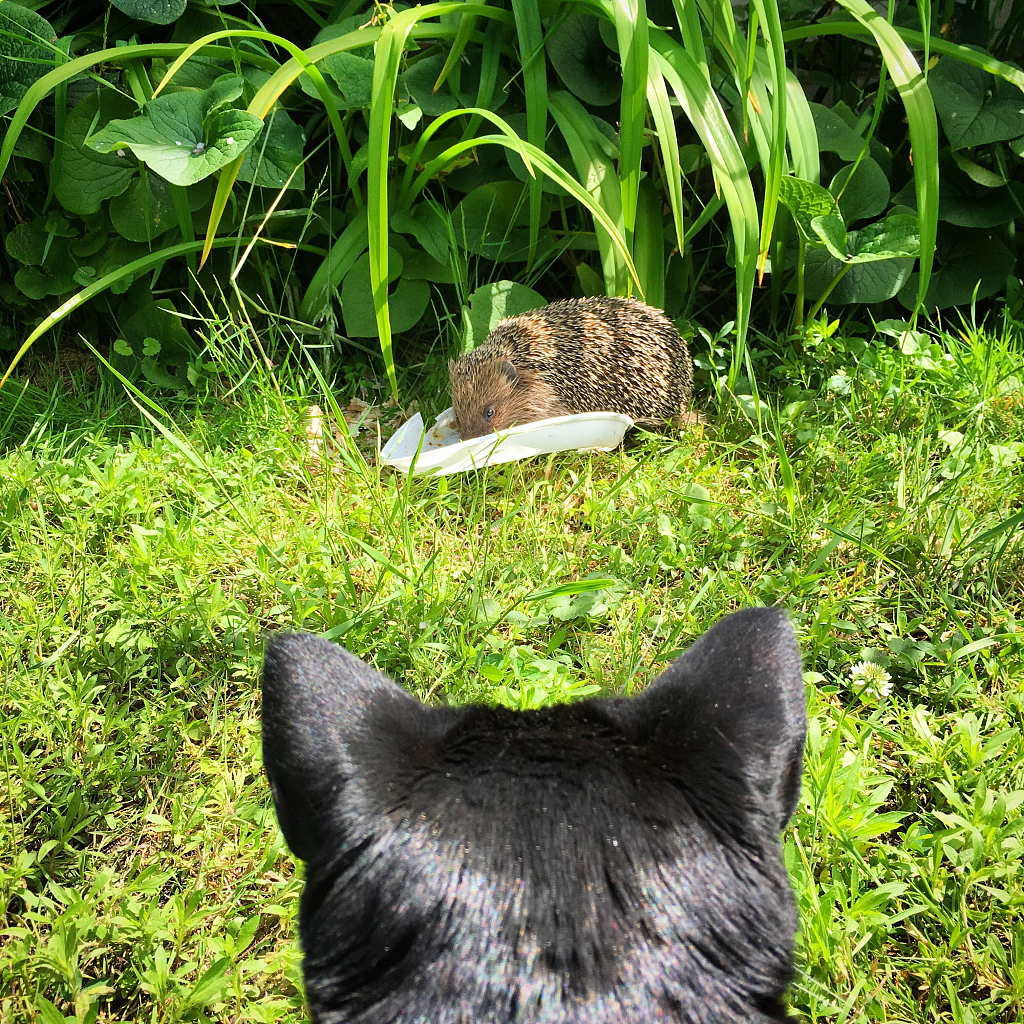 They also steal food that many cat lovers leave for the furry felines on the streets. 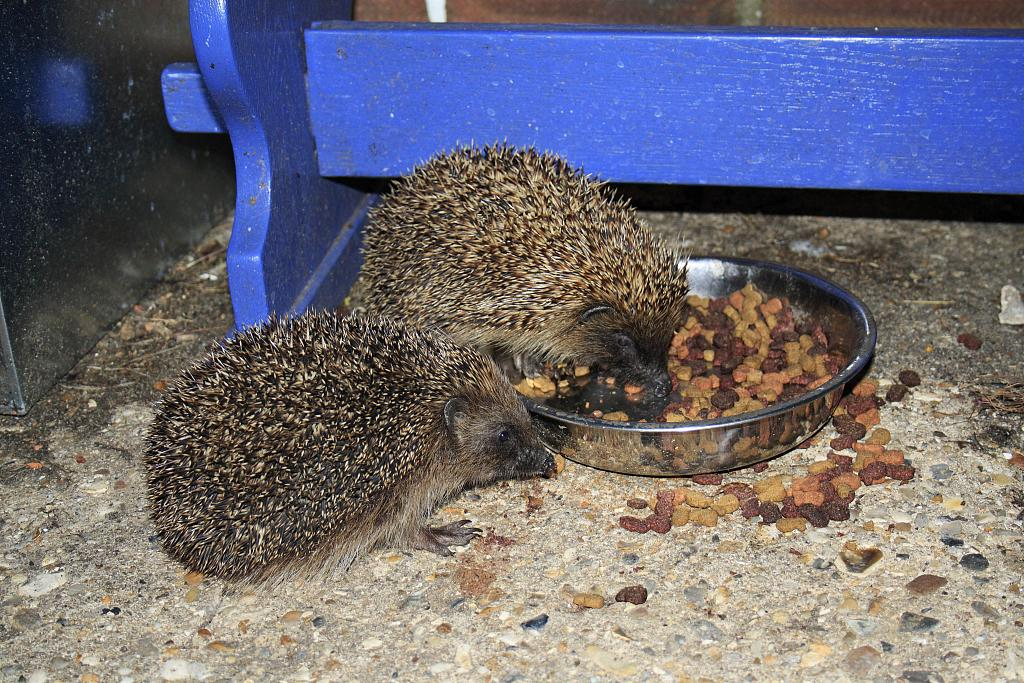 Hedgehogs eat a lot in summer and autumn, consuming up to at least half their weight in food in one night. In winter, they stop eating and go into hibernation. 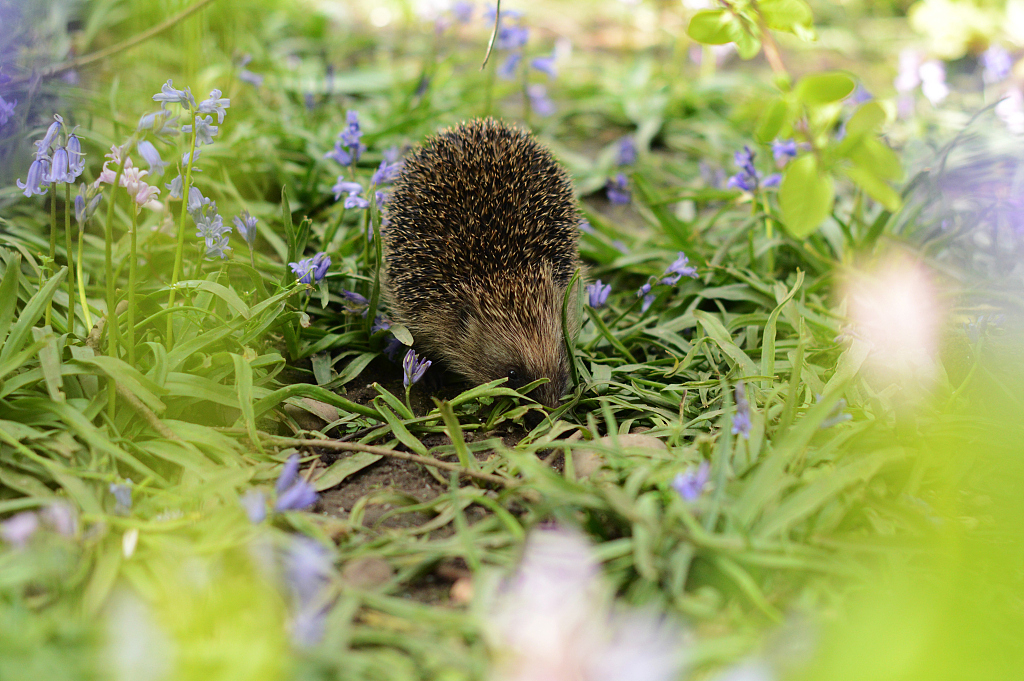 Although the hedgehog is extremely endearing, it is not recommended as a pet. The hedgehog is shy and even solitary, it can't thrive in captivity. It also seriously stinks.

Tinned dog or cat food is good but milk can upset hedgehogs' stomachs. However, overfeeding could lead hedgehogs down the obesity trail and is a serious problem if they're too fat to curl up into a ball to defend themselves. 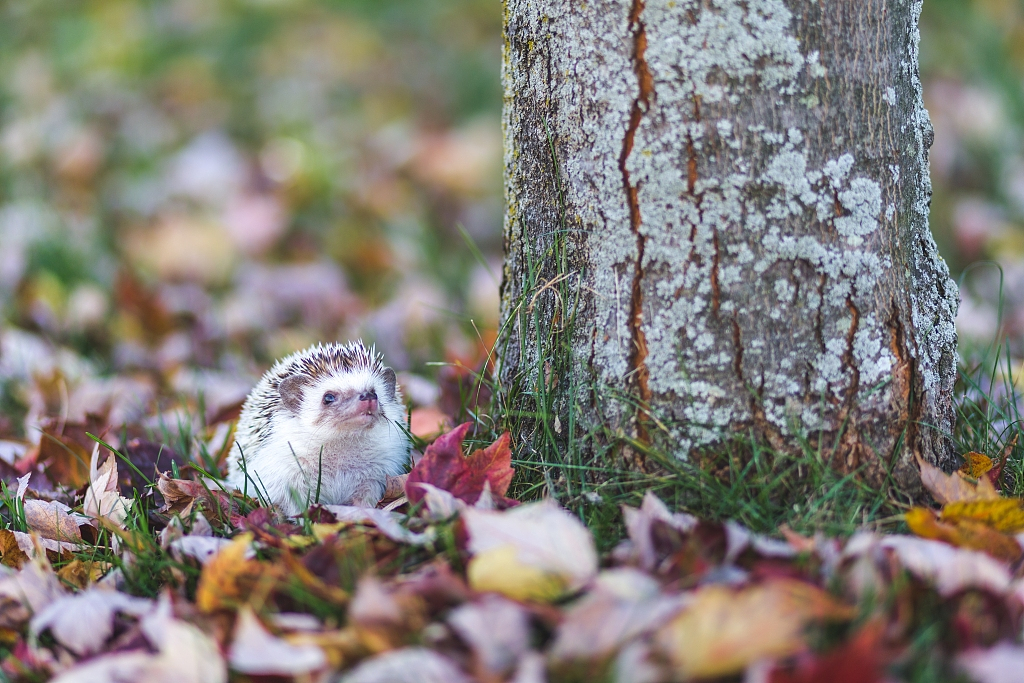 Hedgehogs are basically happy with an urban diet and have adapted to city life very well. They're good neighbors, and even better, not noisy at all.