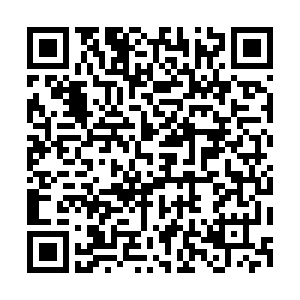 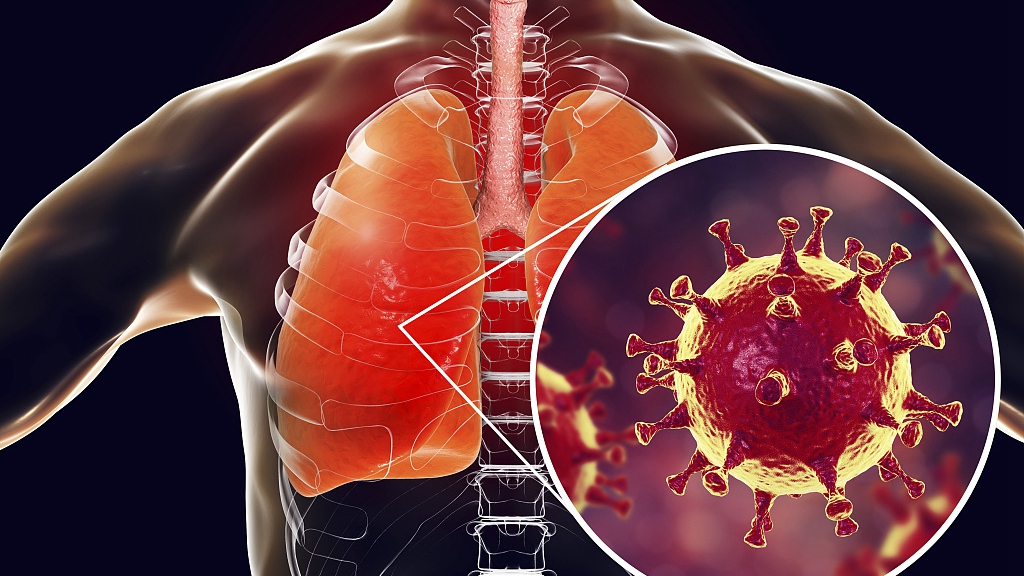 The earliest recorded death from COVID-19 in the U.S. resulted from a cardiac rupture caused by coronavirus infection, an autopsy report obtained by the San Francisco Chronicle showed.

The 57-year-old Santa Clara woman, whose death from COVID-19 is the earliest known in the U.S. so far, died on February 6 and had reported flu-like symptoms in the days leading up to her death. While she had a mildly enlarged heart, she had no coronary heart disease or blot clots that would have triggered a heart attack, the report revealed.

The autopsy, performed by medical examiner Dr Susan Parson, found evidence of a COVID-19 viral infection in her heart, trachea, lungs and intestines. The autopsy was completed on February 7 but not signed until April 23.

"There is something abnormal about the fact that a perfectly normal heart has burst open," forensic pathologist Dr Judy Melinek, who did not participate in the autopsy but read the report at the request of the Chronicle said, adding that normal hearts don't usually rupture.

Before this week, it was believed that the country's first death from COVID-19 came on February 28 in Washington State.

However, this woman's death suggests that the coronavirus was silently spreading around the nation earlier than health experts initially thought.