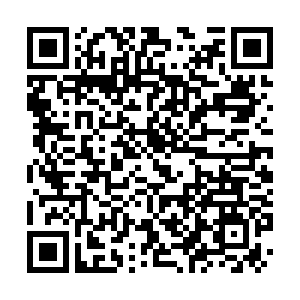 The 17th session of the 13th NPC Standing Committee, which started on Sunday, will conclude on Wednesday.

At Tuesday's meeting, Shen Chunyao, director of the Legislative Affairs Commission of the NPC Standing Committee, briefed lawmakers on the deliberation of the draft decision on the convening date of the third annual session of the 13th NPC.

This year's NPC session, part of China's annual Two Sessions, was originally scheduled for March 5 but has been postponed due to the COVID-19 outbreak.