HKSAR civil servants to resume work from May 4
CGTN 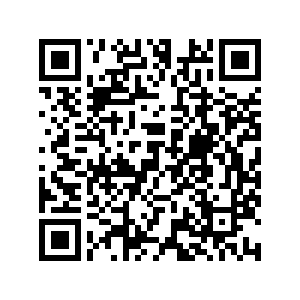 Chief Executive of Hong Kong Special Administrative Region (HKSAR) Carrie Lam told a media conference on Tuesday that most civil servants will gradually return to work from May 4, as the COVID-19 epidemic situation in the city has stabilized.

Hong Kong's daily increase in the number of confirmed COVID-19 cases remains single-digit over the past two weeks, with no new case reported in four days.

Looking to ease the way out of a lockdown, Lam said outdoor sports facilities, libraries and museums would also reopen from Monday although they would still be subject to a ban on gatherings of more than four people. 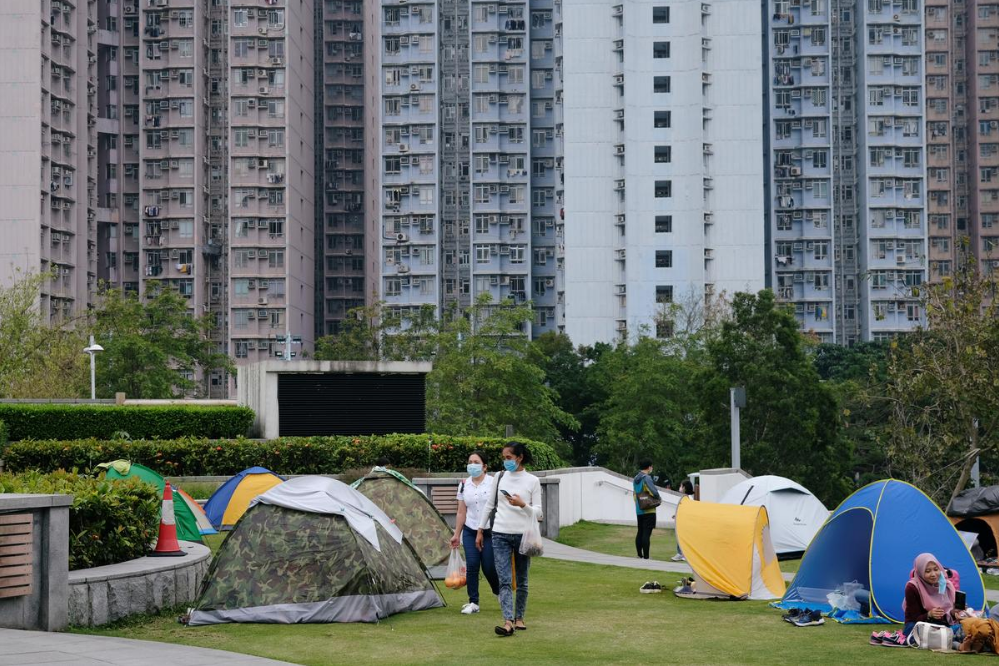 A raft of epidemic-prevention measures are due to expire on May 7, including 14-day quarantine for all arrivals from the Chinese mainland, restrictions on venues including restaurants and bars, and limited public gathering of no more than four people. Lam said the government will soon announce whether to extend these measures based on suggestions from experts and various sectors.

Given the volatility of the epidemic, Lam said the HKSAR government as well as the public need to remain alert.

A spokesperson of the HKSAR government said in a statement issued after Lam's remarks that the government will also implement infection control measures in government buildings and venues, such as body temperature checks, and government departments will continue social distancing and precautionary measures among staff, including flexible working hours.

The government will continue to closely monitor the situation and determine when to embark on a full resumption of normal business under the second phase, said the spokesman.

Joining cities around the world in the battle to halt the virus, Hong Kong has shut schools and many people work from home.

A total of 1,038 confirmed cases have been reported in HKSAR so far, along with 787 recoveries and four deaths.