Next year's Olympics will be cancelled if pandemic is not over: Games chief
CGTN 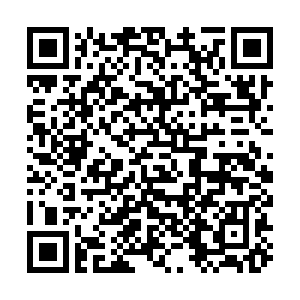 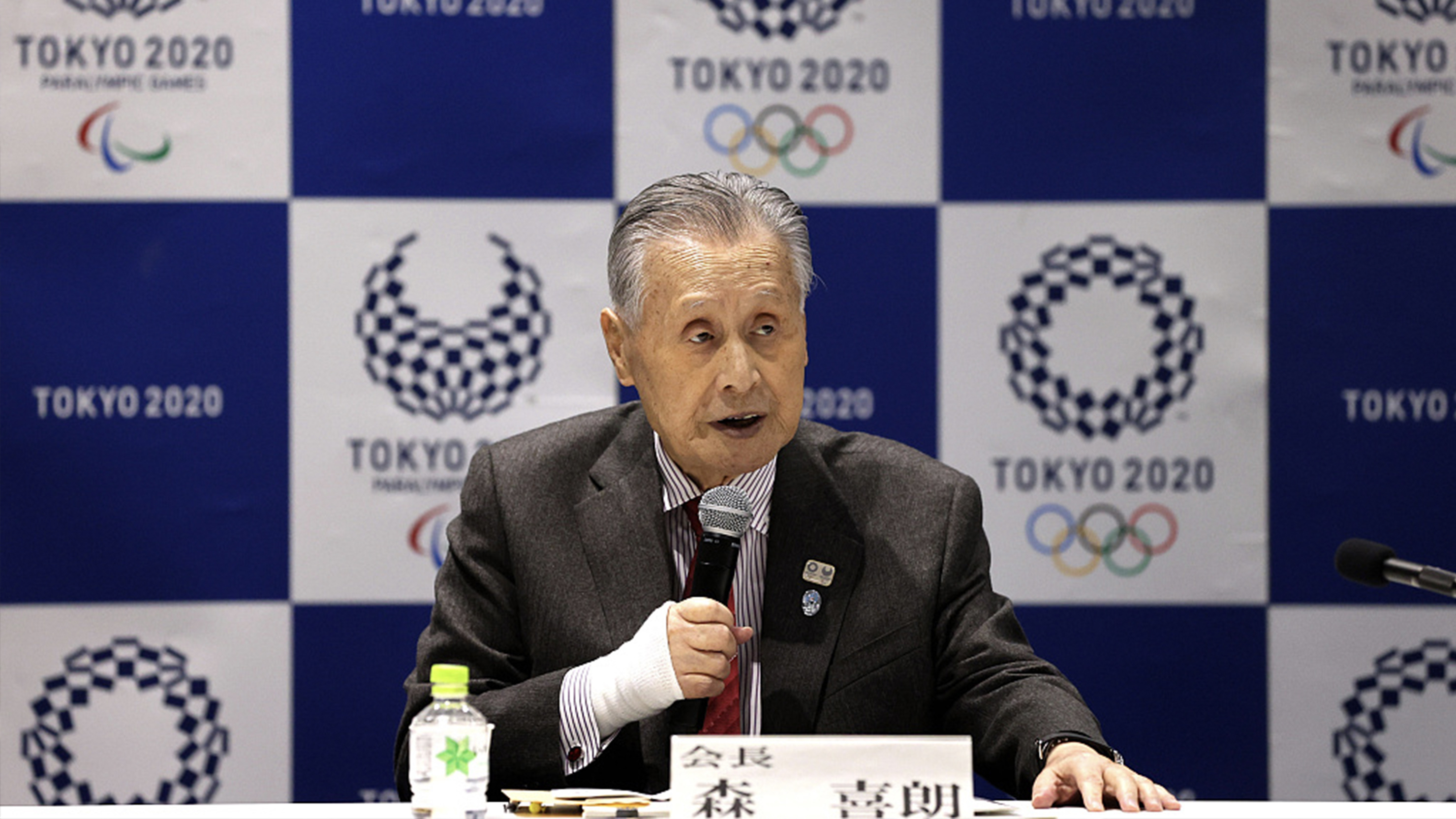 The postponed Tokyo 2020 Olympics will have to be cancelled if the COVID-19 pandemic isn't brought under control by next year, the organizing committee's president said in comments published Tuesday.

The pandemic has already forced a year-long delay of the Games – which are now scheduled to open on July 23, 2021 – but Tokyo 2020 president Yoshiro Mori said no further postponement was possible.

In an interview with Japan's Nikkan Sports daily, Mori was categorical when asked if the Olympics could be delayed until 2022 if the pandemic remains a threat next year, replying: "No."

"In that case, it's cancelled," Mori said.

Mori noted the Games had been cancelled previously only during wartime, and compared the battle against coronavirus to "fighting an invisible enemy."

If the virus is successfully contained, "we'll hold the Olympics in peace next summer," he added. "Mankind is betting on it."

In the interview, Mori also said organizers were considering holding joint opening and closing ceremonies for the Olympics and the Paralympics in an effort to cut costs.

But Mori admitted that Tokyo organizers had not yet obtained the consent of the International Olympic Committee (IOC) and their Paralympic counterparts on that plan.

"It's going to a considerable cut in costs and a big message of victory against the global crisis, but it's not easy," Mori said. 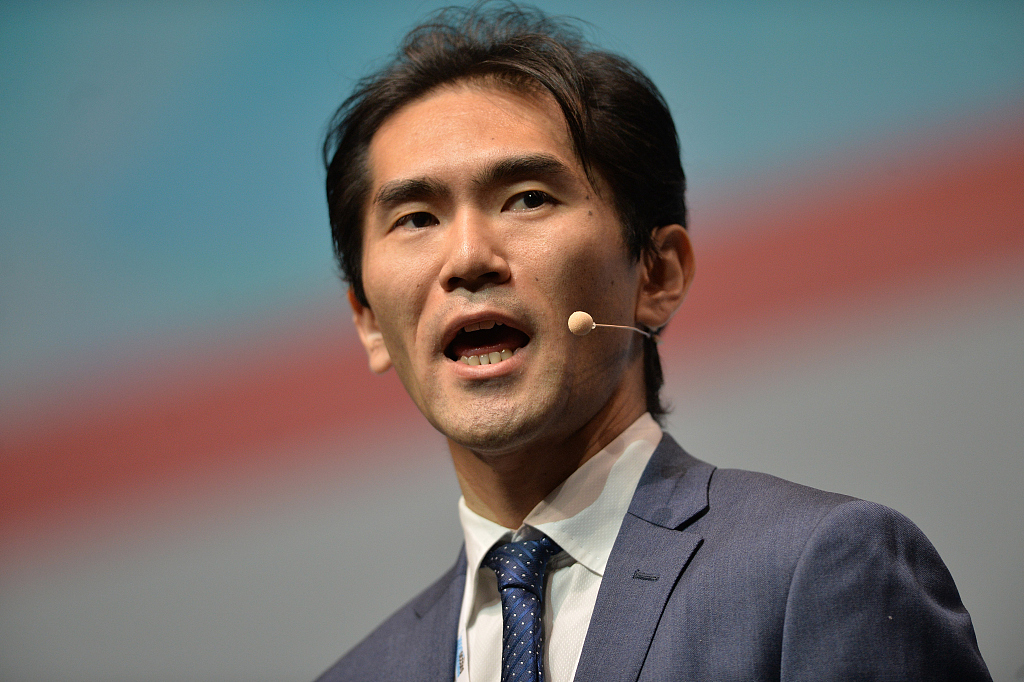 Masa Takaya, communications officer of Tokyo 2020, addresses the delegates at the Digital Summit program during the SportAccord Convention in Lausanne, Switzerland, April 20, 2016. /VCG

Masa Takaya, communications officer of Tokyo 2020, addresses the delegates at the Digital Summit program during the SportAccord Convention in Lausanne, Switzerland, April 20, 2016. /VCG

Masa Takaya, spokesman and communications officer of Tokyo 2020, declined to comment on a possible cancellation of the Games, telling reporters that Mori's remarks were based on "the chairman's own thoughts."

Takaya countered that even medical experts said it was too early to make a judgement on such a possibility.

Japanese organizers and the IOC, under heavy pressure from athletes and international sports federations, agreed in March to a year-long postponement of the Games.

Organizers and Japanese officials have said the delayed Olympics will be a chance to showcase the world's triumph over the coronavirus, but questions have arisen about whether even a year's postponement is sufficient. 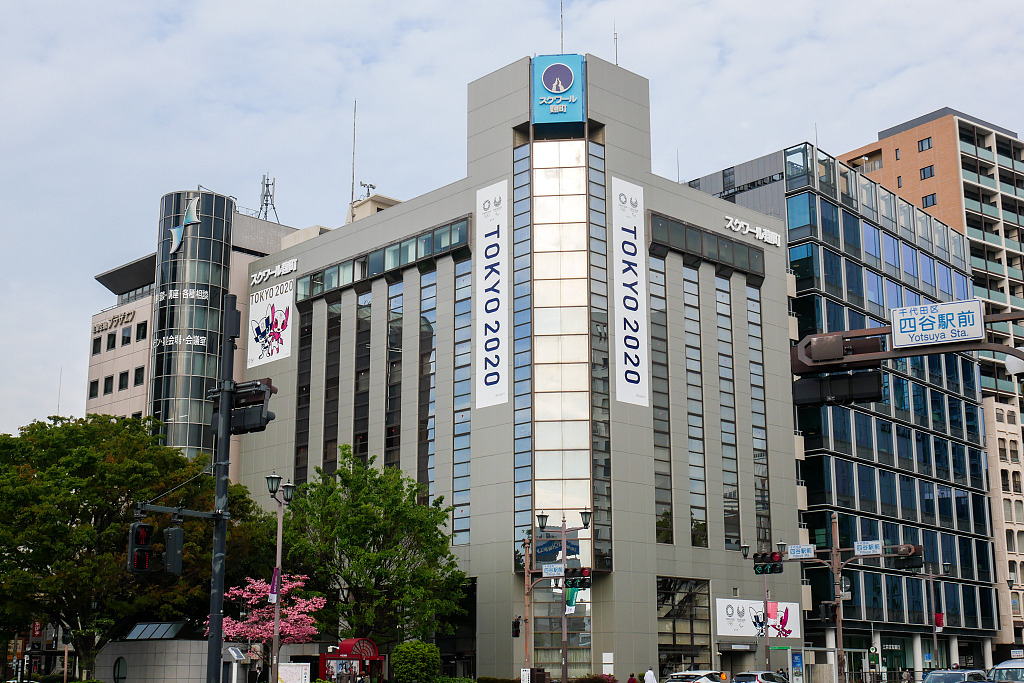 It would be 'difficult' to hold the Tokyo Olympics, says Japan's top doctor

On Tuesday, the head of Japan Medical Association (JMA) warned it would be "difficult" to hold the Games next year if a vaccine has not been found.

"I am not saying that Japan should or shouldn't host the Olympics, but that it would be exceedingly difficult to do so," Yoshitake Yokokura, president of JMA, told reporters at a briefing. "Unless an effective vaccine is developed, I expect hosting the Olympics will be difficult."

"I do not believe it will be possible to lift (the state of emergency) across the whole country at this stage," he added.

And last week a Japanese medical expert who has criticized the country's response to the coronavirus warned that he was "very pessimistic" that the postponed Olympics can be held in 2021.

"To be honest with you I don't think the Olympics is likely to be held next year," said Kentaro Iwata, a professor of infectious diseases at Kobe University, at a briefing on April 20.

"To respond to the specific needs incurred by the postponement of the Olympic Games Tokyo 2020, Olympic Solidarity has increased the budget allocated to the program named IOC Subsidies for the Participation of National Olympic Committees (NOCs) in the Olympic Games from 46.7 million to 57 million U.S. dollars," said IOC in a statement on April 24.

NOCs can apply for the fund to help them sustain additional costs that might occur in the lead-up to the Tokyo Games, which have been postponed to be staged in 2021, the IOC noted.

IOC member calls for Olympics to be 'reinvented' following COVID-19