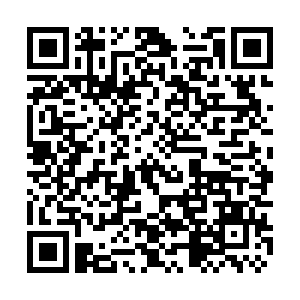 The appointments were made by the Standing Committee of the 13th National People's Congress (NPC) on Wednesday. No further details were given.

Huang has been promoted from his previous position as vice minister of ecology and environment, replacing Li Ganjie, who became vice-party secretary for Shandong Province earlier this month.

China's top legislature to open annual session on May 22

Earlier on Wednesday, the Standing Committee of the 13th NPC said the top legislature will start its annual session on May 22, more than two months later than originally planned due to the coronavirus outbreak.

The gathering is usually scheduled to start on March 5 but was postponed due to COVID-19.

The COVID-19 epidemic prevention and control situation in China is improving steadily, and the normal economic and social life is gradually resuming, according to a statement issued by the NPC Standing Committee on Wednesday.

With various factors taken into consideration, the conditions for convening the NPC annual session at an appropriate time are set, said the statement.