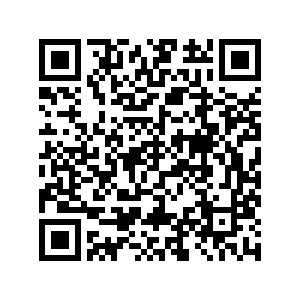 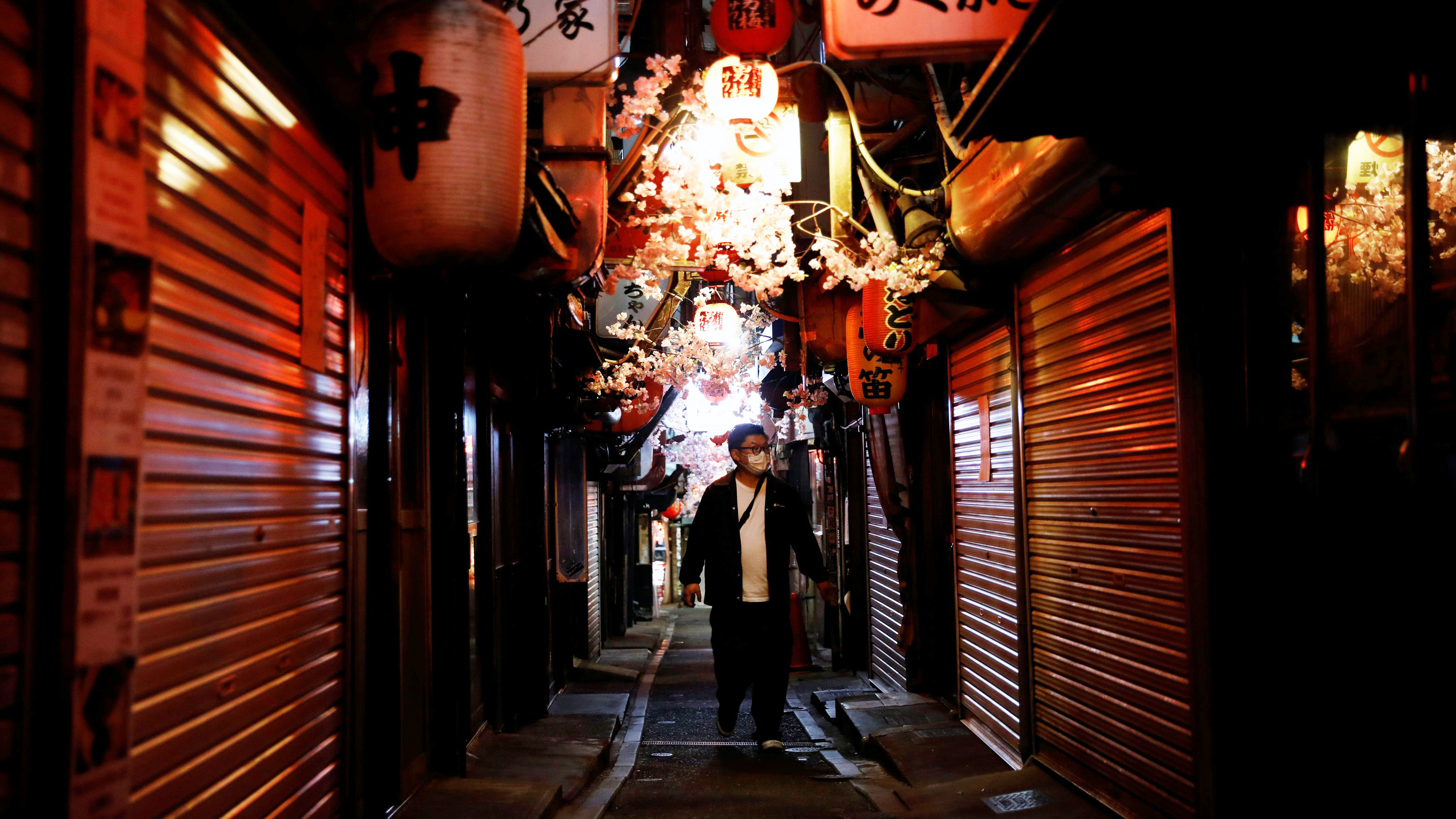 April 29 marks the beginning of Japan's Golden Week – a day Merei Hatanaka usually spends traveling to her parents' house in Kyoto. But this year is a little different.

Instead of enjoying her usual view from inside the bullet train, she's stuck at her home in Tokyo. As coronavirus cases continue to rise in Japan, Hatanaka has become one of the scores of residents staying put for the holidays, in an effort to curb the spread of the outbreak.

"As I have explained to my family, we've got to make sacrifices this year," she said. "It's not only for my health and their health, but for other people not to get infected."

Golden Week is a series of holidays from the end of April to the beginning of May, and it usually marks one of the busiest times of year for travel in Japan. For some families, it's one of the few times they get to reunite with loved ones.

"Of course it's sad and my parents are actually disappointed as well with the situation, but this can not be helped with our situation right now," said Hatanaka.

Japan has been under a state of emergency for over three weeks now, and though it was meant to be over by May 6 – the last day of Golden Week – local reports indicate that it will likely be extended.

On Tuesday, one of Japan's top doctors told reporters that testing isn't sufficient enough to prove that contagion is under control.

"I do not believe it will be possible to lift (the state of emergency) across the whole country at this stage," said Yoshitake Yokokura, the head of the Japan Medical Association (JMA).

He blamed the lack of protective gear for the spread of COVID-19 in hospitals, and urged the government to help speed up the development of treatments and vaccines.

Hospitals across Japan have been overwhelmed by coronavirus patients, with some doctors and experts pointing to a failure by the central and some local governments to provide financial assistance and protective gear to hospitals and medical staff.

Despite limited testing, Japan has recorded over 13,000 COVID-19 cases, and there are fears that the number might spike over the Golden Week holiday.

The governor of Okinawa, a prefecture known for its tropical islands, posted a message on Twitter pleading with travelers to cancel their trips. According to local media, over 60,000 people are still expected to make the trip.

"Please cancel your trip to Okinawa now," wrote Governor Denny Tamaki on Sunday. "Medical systems in the prefecture, including those on remote islands, are also facing an emergency situation. Your visit should wait until we are ready to accept visitors, please."

The government says it's critical that people stay at home this holiday, even if the allure of travel can be hard to resist. Hatanaka understands that first hand.

"My father's been telling me that he would pay for the transportation, but I just told him that it's quite impossible to go home. As I told them, we should take care of our health. That is the most important – so that we can see each other next year."