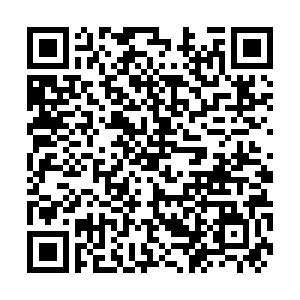 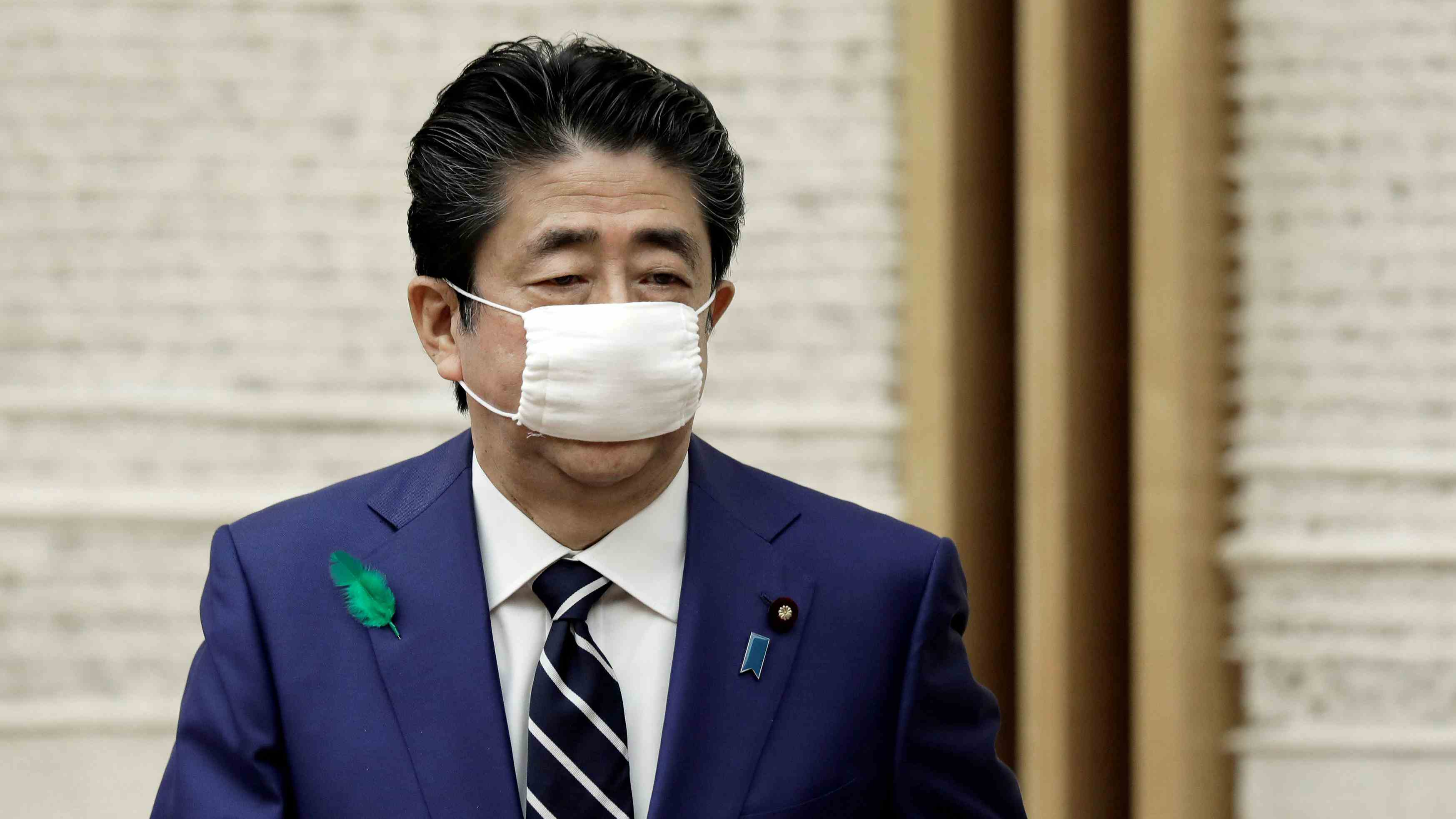 Japanese Prime Minister Shinzo Abe said on Thursday he will consult with infectious disease experts on whether to extend a national state of emergency to contain coronavirus infections, as some other nations begin to reopen from strict lockdowns.

Abe declared the nationwide state of emergency on April 16. The measures rely on persuasion for citizens to stay home and businesses to close as the country's laws do not provide for an enforceable lockdown.

With the current emergency declaration set to expire on May 6, at the end of the Golden Week national holidays, there are worrying signs that Japan's low testing regime has undercounted many coronavirus cases.

"We would like to consult experts' analysts and views," Abe said in Parliament about an extension of the emergency declaration, adding he wants to make a decision before the last minute.

Tokyo confirmed 47 new infections on Wednesday. Nationwide there have been 13,929 cases and 415 deaths, according to the health ministry, still far lower than figures seen in the United States and Europe.

A study using antibody tests among people in the Shinjuku ward of Tokyo indicated close to 6 percent of people had been exposed to the virus, the Tokyo Shimbun newspaper reported, echoing a similar study of patients at Keio University Hospital.

Japan has performed 1.3 coronavirus tests per 1,000 people, compared with 12 in South Korea and 18 in the United States, according to figures compiled by Our World in Data.

"Japan should have acted faster, locked down and contained in a shorter period of time," said Kenji Shibuya, director of the Institute of Population Health at King's College, London.

"If this situation continues, for a longer period of time, than that under the lock down, then not just health care but the economy will suffer more."

Japanese health authorities say they follow World Health Organization guidelines on testing, and that an expansion of testing could flood already overwhelmed hospitals with mild cases. 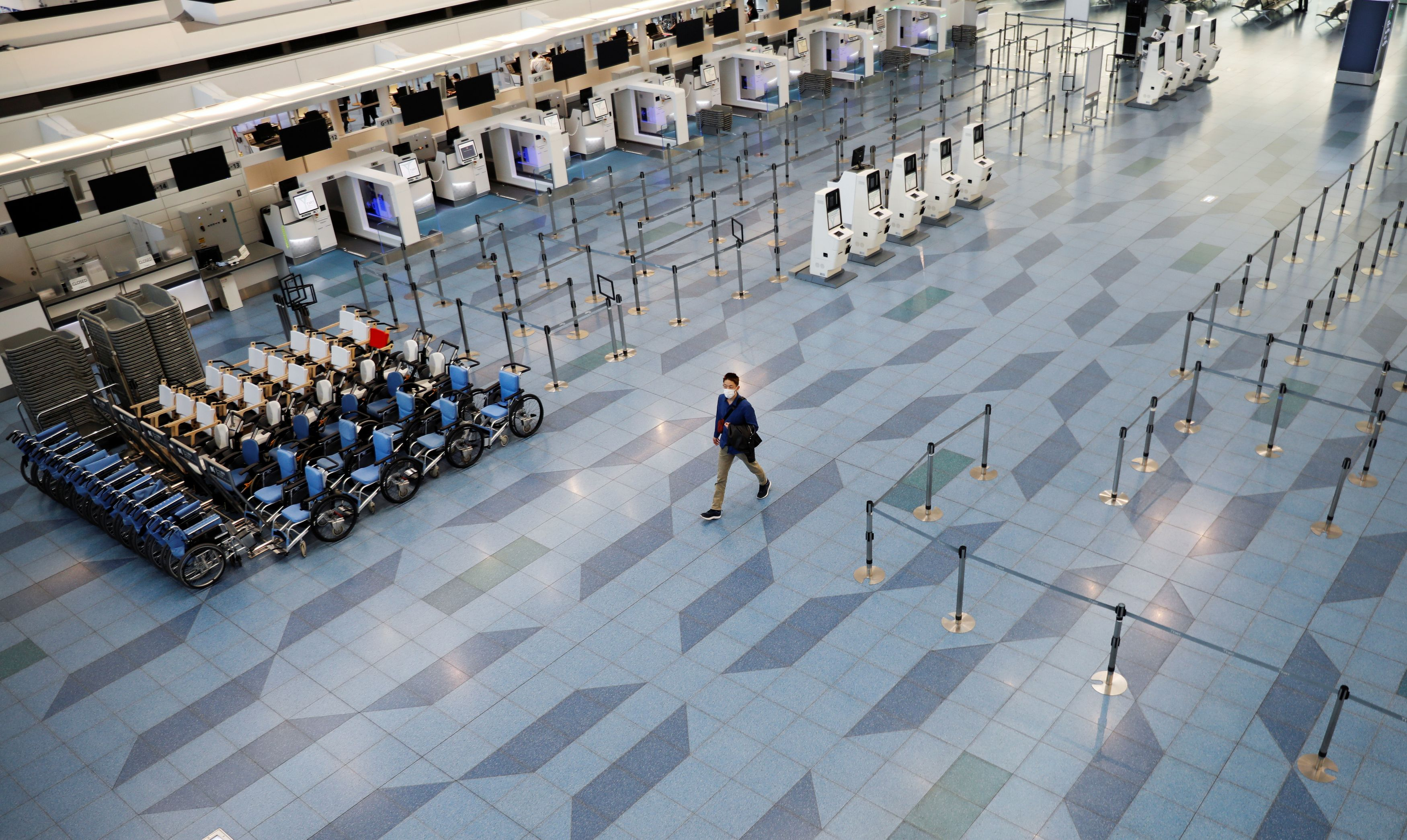 A man wearing a protective face mask makes his way through an almost empty international departure terminal of Haneda Airport, where fewer people than usual are seen during Golden Week holidays following the COVID-19 outbreak, in Tokyo, Japan, April 29, 2020. /Reuters

A man wearing a protective face mask makes his way through an almost empty international departure terminal of Haneda Airport, where fewer people than usual are seen during Golden Week holidays following the COVID-19 outbreak, in Tokyo, Japan, April 29, 2020. /Reuters

The Nikkei business daily said on Wednesday that the government was planning to extend the nationwide emergency by about one month and that a final decision would be made following a meeting of experts on Friday.

Tokyo Governor Yuriko Koike told reporters on Wednesday that the situation in the capital remained difficult and called on Abe's cabinet to extend the nationwide emergency.

The response of Japanese social media users ranged from resignation to frustration at not being able to meet with faraway relatives or friends. But many more worried about the economic impact, especially on smaller businesses.

"If you extend it another month for the whole nation, you will have to pay out subsidies to businesses – and 100,000 yen to each resident also won't nearly be enough," wrote "Katuotoko." "Places with low infection rates need to get the economy moving again."

Japan has rolled more than 1 trillion U.S. dollars to soften the economic blow from the coronavirus pandemic.