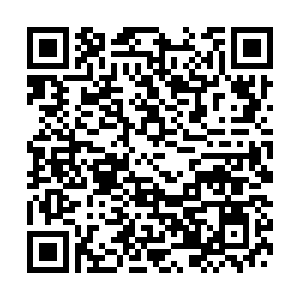 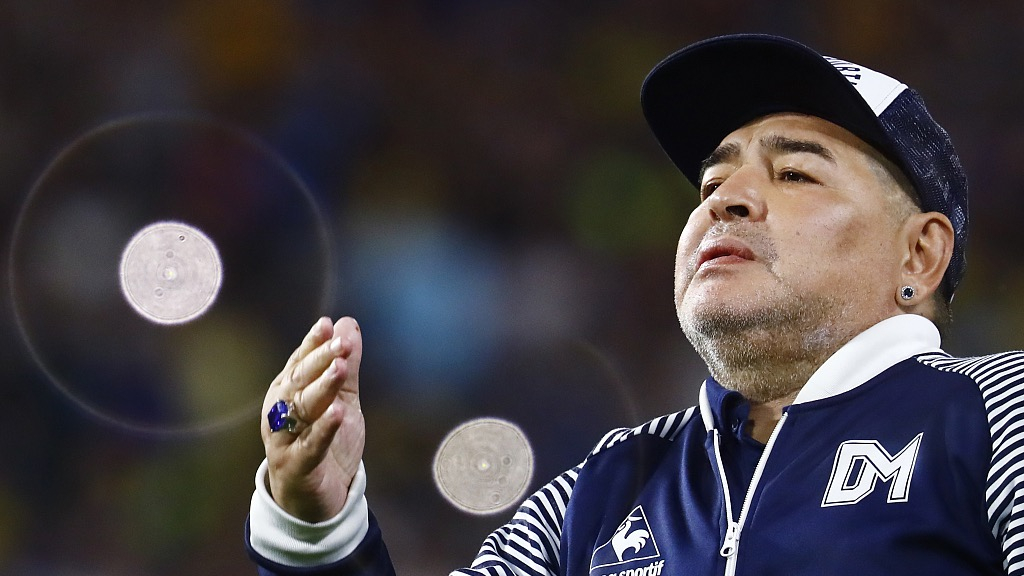 Diego Maradona was thrown into the spotlight again as the Argentinian football legend asked for the "Hand of God" to bring an end to the COVID-19 pandemic.

Argentina announced earlier this week that its football season was canceled due to the disruption caused by the unprecedented crisis. The drastic decision is being compared to his hand-assisted goal that he scored against England in the 1986 World Cup.

"Today this happened to us and many people say it is a new Hand of God," said Maradona. "But today I'm asking for that hand to end this pandemic so people can go back to living their lives, healthy and happy."

The decision to scrap the whole season means Maradona's struggling side Gimnasia would avoid relegation despite being in the bottom three. The 59-year-old was appointed as head coach of Gimnasia in September last year but failed to revive the club's fortunes.

"It's not the ending we had wanted, we were convinced we could save ourselves on the pitch," Maradona said.

Argentina has so far recorded 4,127 COVID-19 cases, with 214 fatalities, according to the latest tally.

"Hopefully it is understood that we have to face what's coming together, for the good of football. No-one is like Rambo in this war, because even Rambo loses against this," he added.