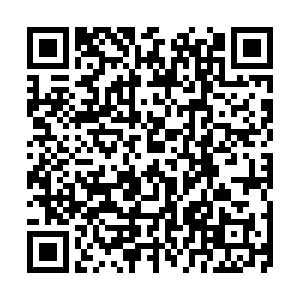 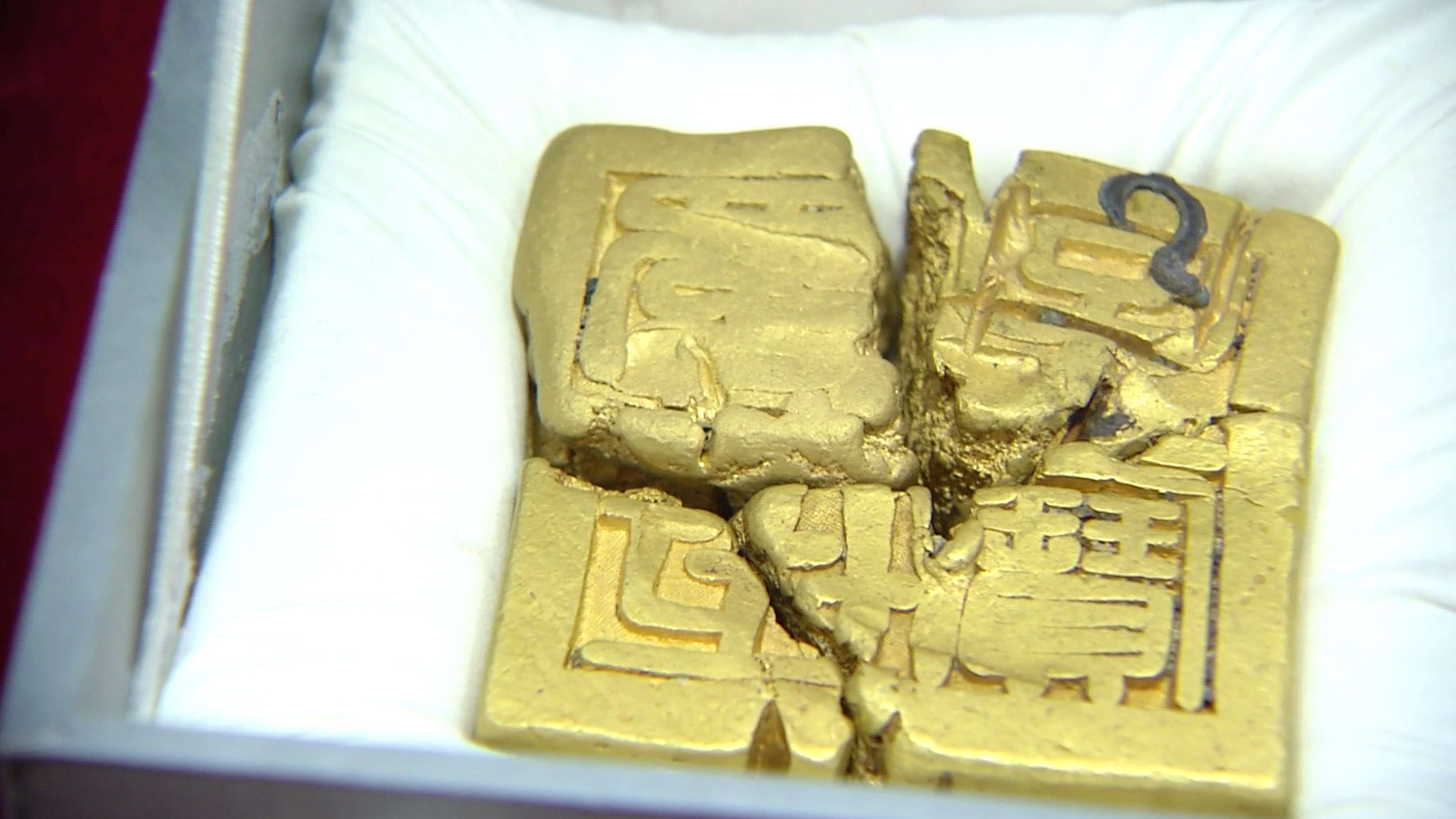 Chinese archaeologists have discovered more than 10,000 relics during the latest round of excavations at Jiangkou Chenyin historic site, a late Ming battlefield site in Jiangkou Town, southwest China's Sichuan Province.

The items were mainly gold and silver wares, including coins, ingots, tableware, jewelry and clothing, among which the most noticeable is a square gold seal with a tortoise-shaped knob, believed to have been owned by a hereditary prince of the Ming Dynasty (1368-1644). It is the first time that this type of cultural relic, extremely valuable, has ever been found in China.

This year's latest round of excavations lasted for over three months from January to April and covered an area of 5,000 square meters. During the first two rounds at the Ming battlefield site in 2017 and 2018, archaeologists unearthed more than 42,000 relics from the riverbed.

The construction of a new museum, to organize exhibitions and restore relics, will start at the end of the year. The museum is expected to open in three years.

(Sichuan Radio and TV Station contributed to this report.)