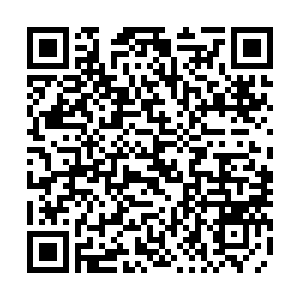 Starbucks and KFC have launched plant-based meat offerings in China. The new products are made with protein from soybeans, wheat and peas. But can imitation meat become popular in the long term?

CGTN Global Business conducted a survey on social media platform Weibo to gauge consumer perception about mock meat. Over half of the respondents said they would try meat substitutes, while about one-third said they wouldn't. Most of those surveyed said they would have a bite out of curiosity, but price remains their biggest concern.

Read more: Will a pandemic accelerate adoption of meatless meat in China? 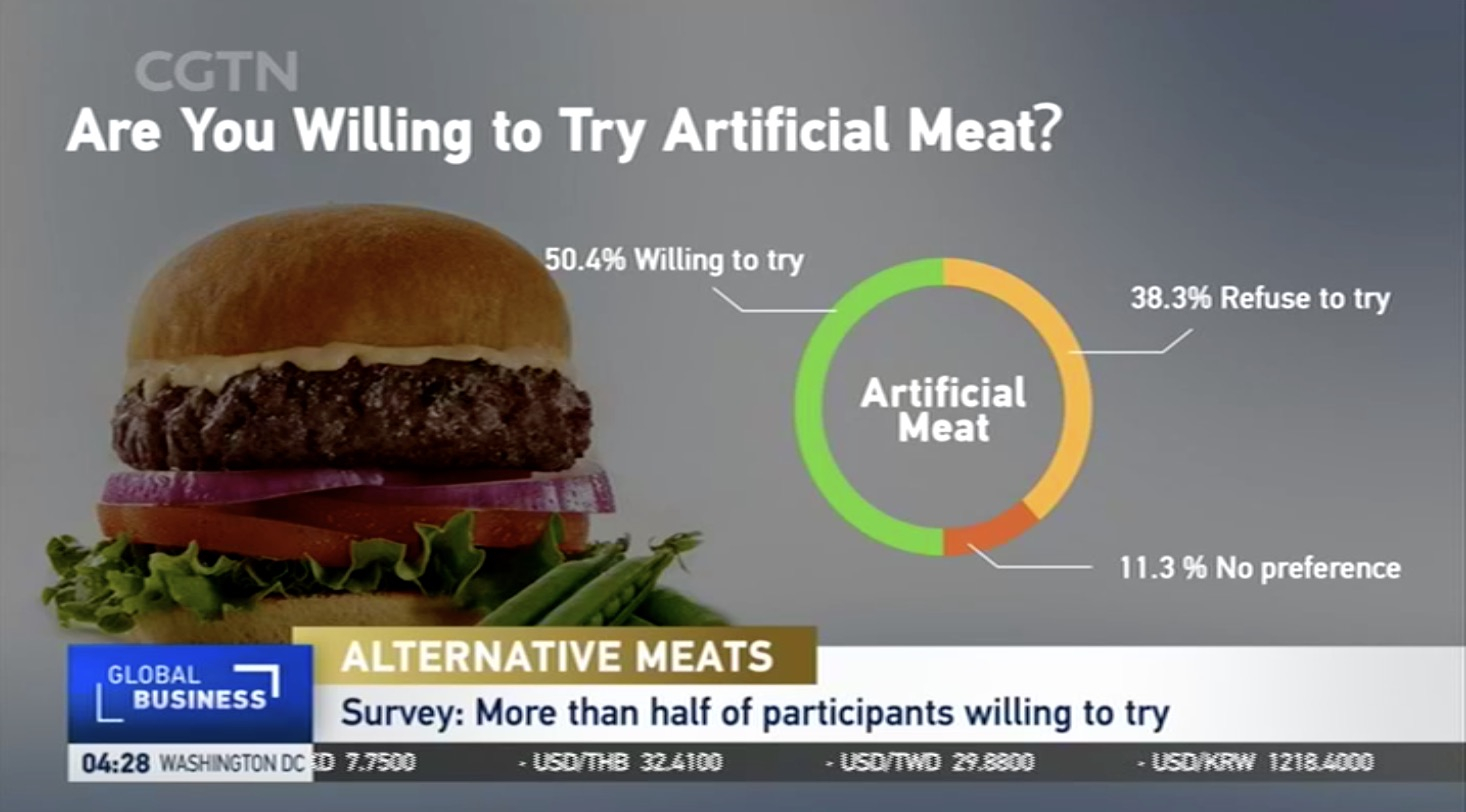 The Starbucks lunch items, however, cost around 60 yuan (8.5 U.S. dollars). Compared with animal-derived meat, alternatives have no advantage in price. Consumer and Retail Analyst at Fitch Solutions Taohai Lin says alternative meat costs about 24 U.S. dollars per kilogram, much higher than pork prices in China.

"That's still a big price differential … prices will have to equalize in order for consumers to find that alternative meat is actually a viable option rather than pork. But when prices increase, consumers may seek alternative proteins (alternative meat). Once they get started, some of them might get hooked." 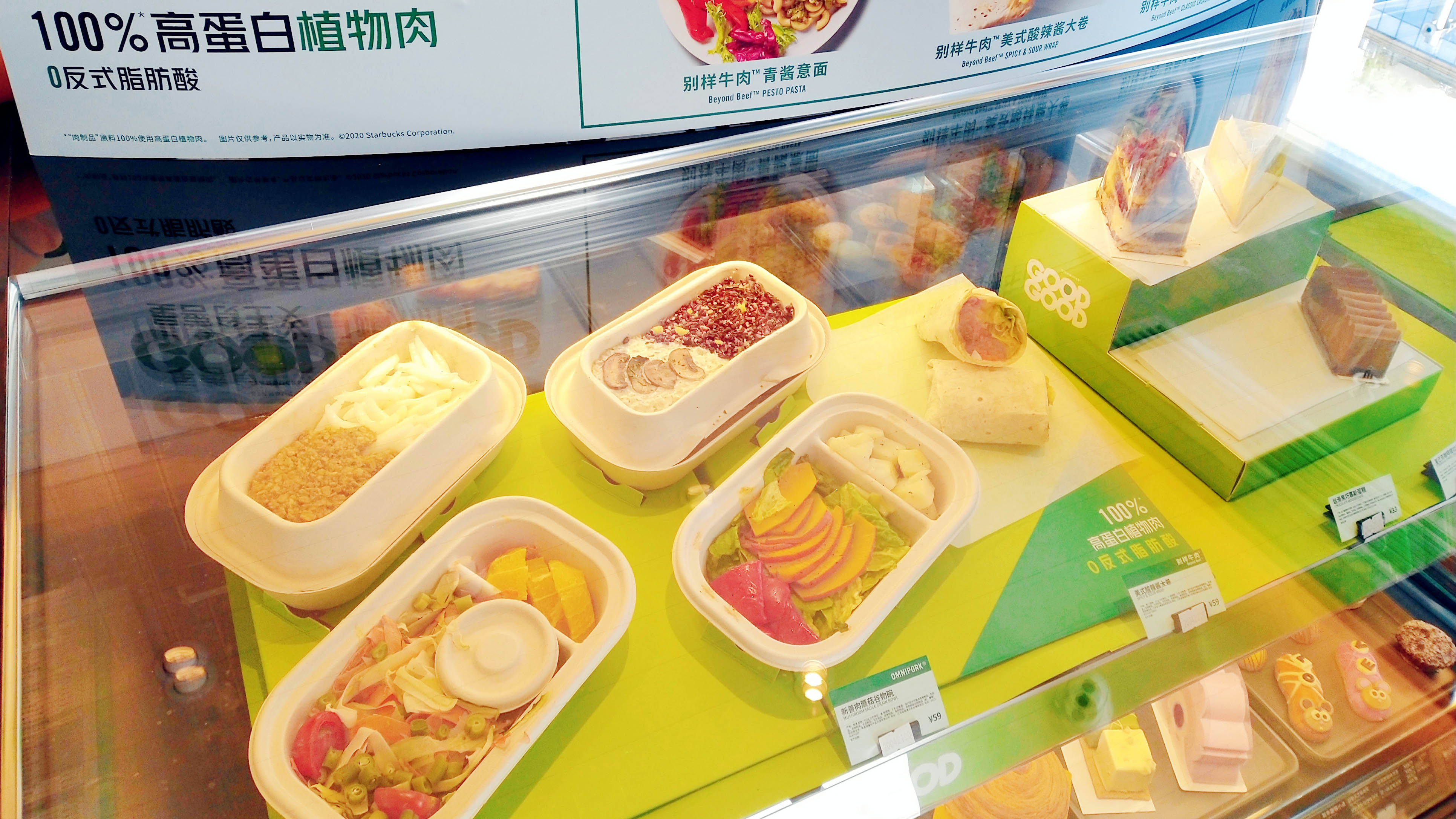 Lin says alternative meat in China is still in its early days, but three factors will drive market growth: young people, affordability and size of consumer base.

"People under 40 in China make up about 28.8 percent of the population, around 414 million consumers. So, with these three factors in mind, we believe the young and affluent consumers in China would be driving the demand for alternative meat," Lin says.