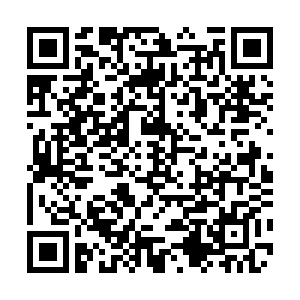 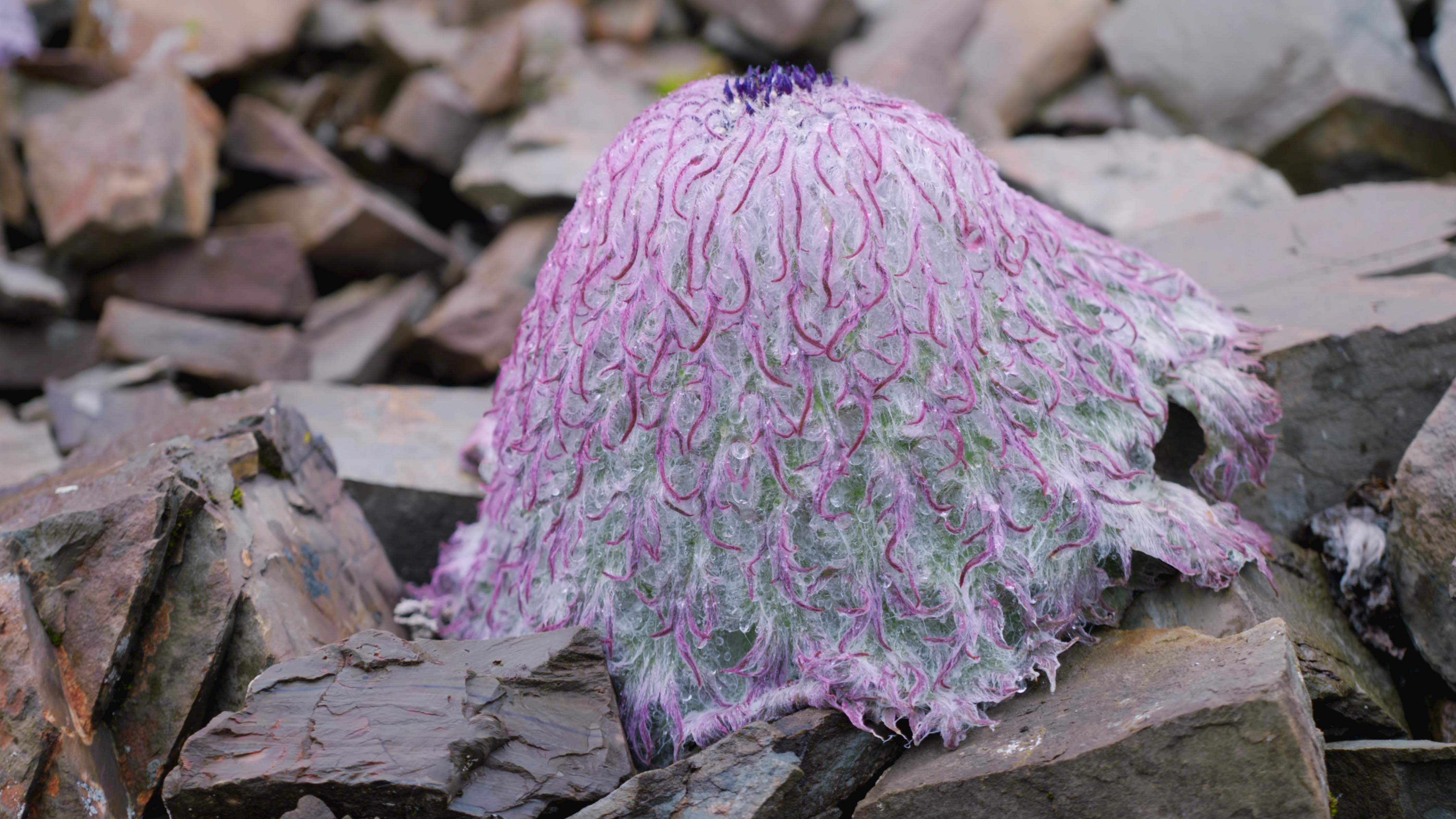 Do you believe that jellyfish can live at a talus slope at an altitude of 4,000 meters in southwest China's Yunnan Province? Medusa snowrabbiten is a plant that looks like a jellyfish but has a plump and furry appearance. In this episode, you can find out the secrets of these plants.

Located in the mountainous northwestern part of China's Yunnan Province, the Three Parallel Rivers of Yunnan Protected Areas is a miraculous place full of unknown creatures and landforms. As a UNESCO World Heritage Site, it is described as "may be the most biologically diverse temperate region on the earth." The 12-episode Three Parallel Rivers Series presents you a world that you might have never seen.