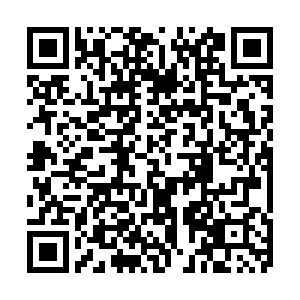 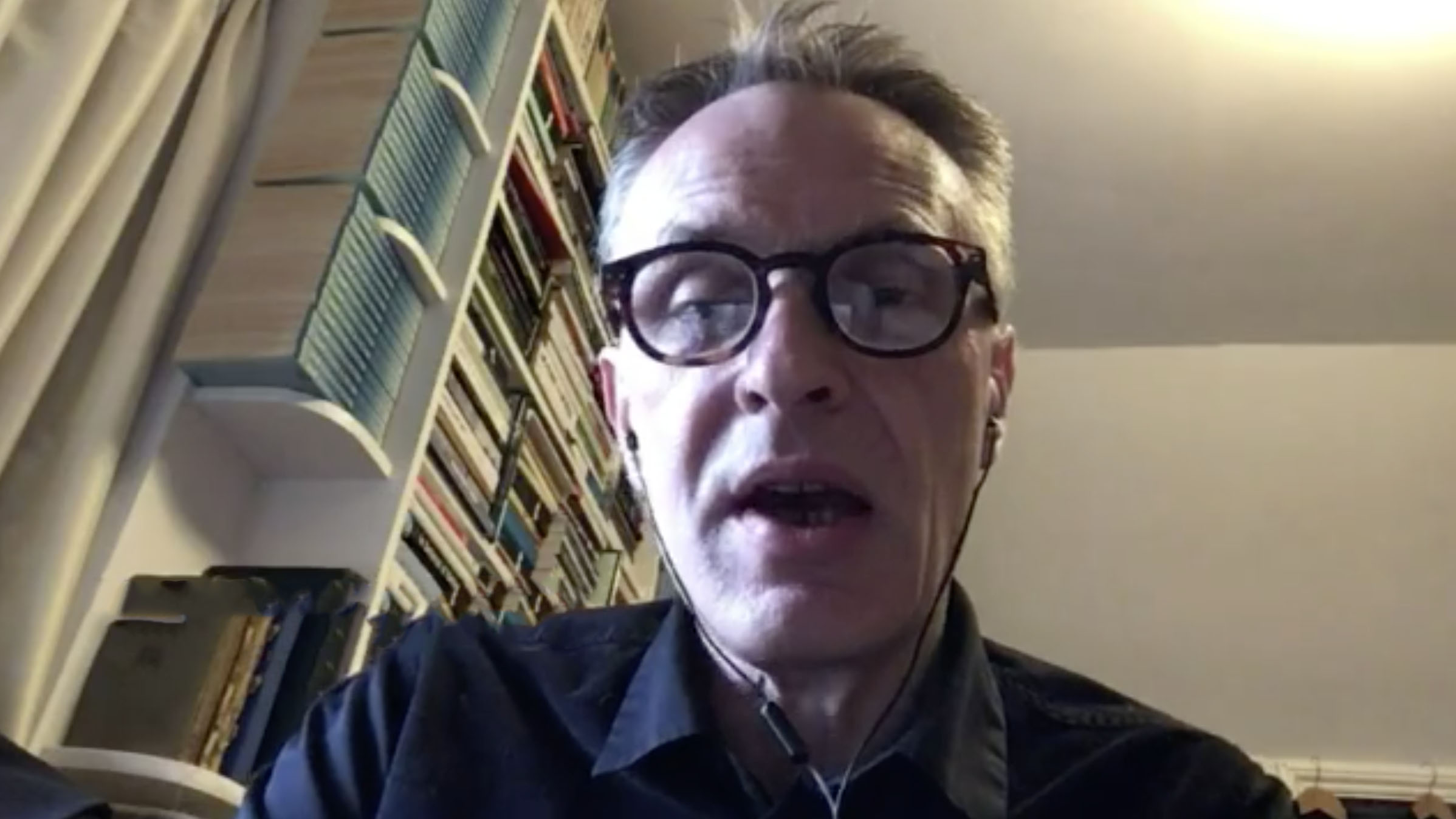 It is useless and incorrect to blame China for the origin of the novel coronavirus, said Richard Horton, editor-in-chief of the prominent British medical journal The Lancet in an interview with CCTV on Friday, noting that the world should work together with Chinese authorities to understand the virus.

Like everyone in the world, Horton witnessed how different countries have different ways to deal with the pandemic. Horton said he feels regret that the discussion of COVID-19 pandemic has been interpreted as a part of the geopolitical struggle of nations.

"We should be working together to face down this threat," said Horton, stressing that accusations thrown out by countries cannot solve the challenges of this pandemic.

Back to the end of January, the World Health Organization has already declared the outbreak of COVID-19 a "public health emergency of international concern." However, the chief editor said most Western countries did not use the time to take efficient measures to save lives.

"The U.S. has wasted the whole of February and early March," said Horton. "It is disappointing to see American politicians giving credence to conspiracy theories and promoting unproven treatments."

China's experience and efforts made by Chinese scientists 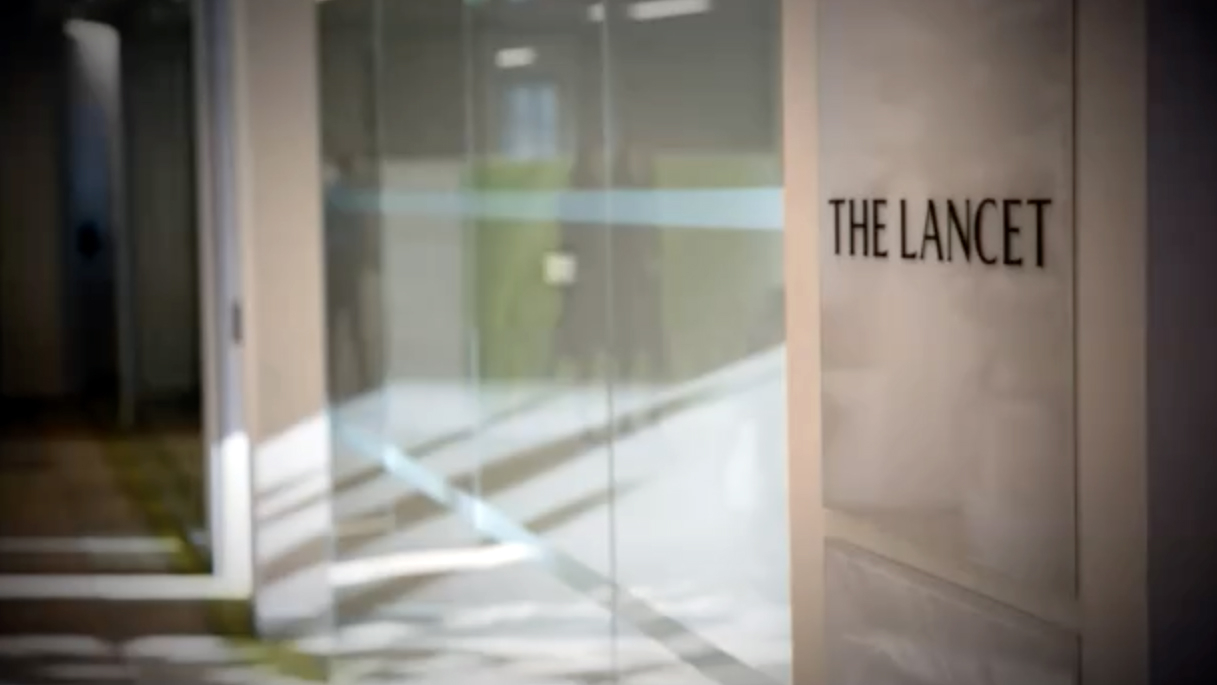 "It was a very important element of your (China's) successful response," Horton told CCTV, "and again, an important lesson for other countries to learn from."

During an interview with CNN several days ago, Horton criticized slow responses from the U.S. and UK against the coronavirus, saying despite papers published in the last week of January setting out what the epidemic was going to be like, they still wasted the entire month of February and early March to get fully prepared.

Horton emphasized that he regrets to see the discussions of the pandemic have ended up being interpreted as part of geopolitical struggles of nations. "It should not the case, it's not helpful, it's not going to help us solve the challenges."

Far better, he added, countries should sit down, work together, trust one another to solve the problems we all share.

"If we didn't have the evidence from China the things we published from January right way through just yesterday, then we would not have a reliable foundation of knowledge to understand how to address this pandemic," he added.

Horton said he also regrets the criticisms that have been thrown out by political leaders. "They do not deserve criticisms; they deserve our gratitude; we owe them a great deal."