China sees rise in domestic tourist numbers on May 1
CGTN 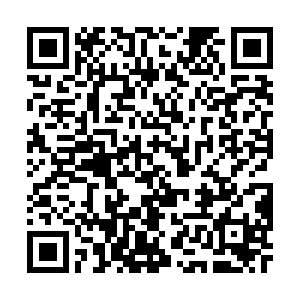 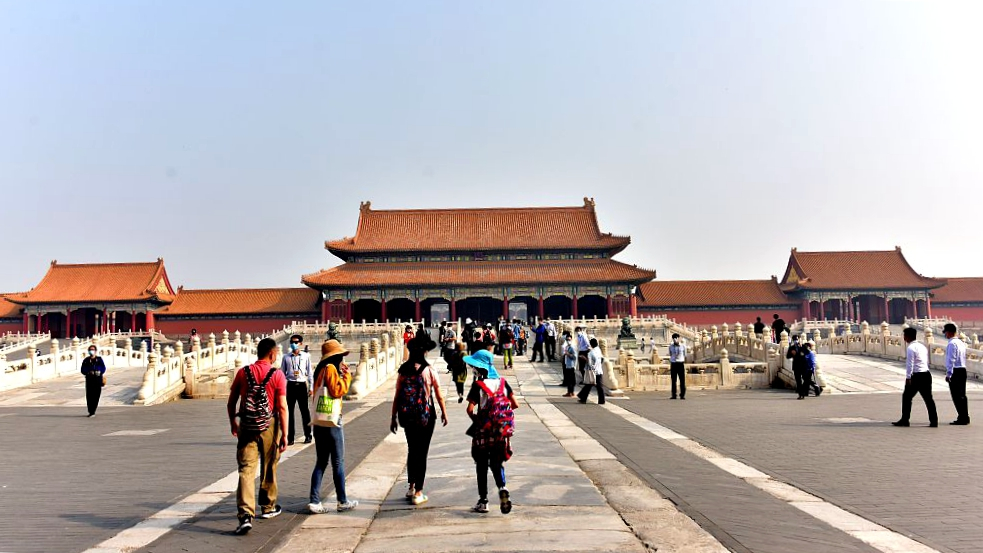 Over 23 million domestic tourist trips were made across China on Friday – the first day of the five-day May Day holiday, according to the Ministry of Culture and Tourism. Although that is equivalent to a third of the number recorded in the same period in 2017, it marked a tourism peak in China since the COVID-19 epidemic broke out in the country.

Statistics show that by Friday 2 p.m., tourist attractions in Beijing had received 720,000 tourists, a year-on-year decrease of 54.72 percent.

The renowned Palace Museum, also known as the Forbidden City, partially reopened starting May 1. All tickets for the holiday have already been booked upon its announcement.

Lower tourism density was seen at the site as it allows only 5,000 visitors to enter the site each day, a tremendous drop compared with 80,000 before the epidemic. 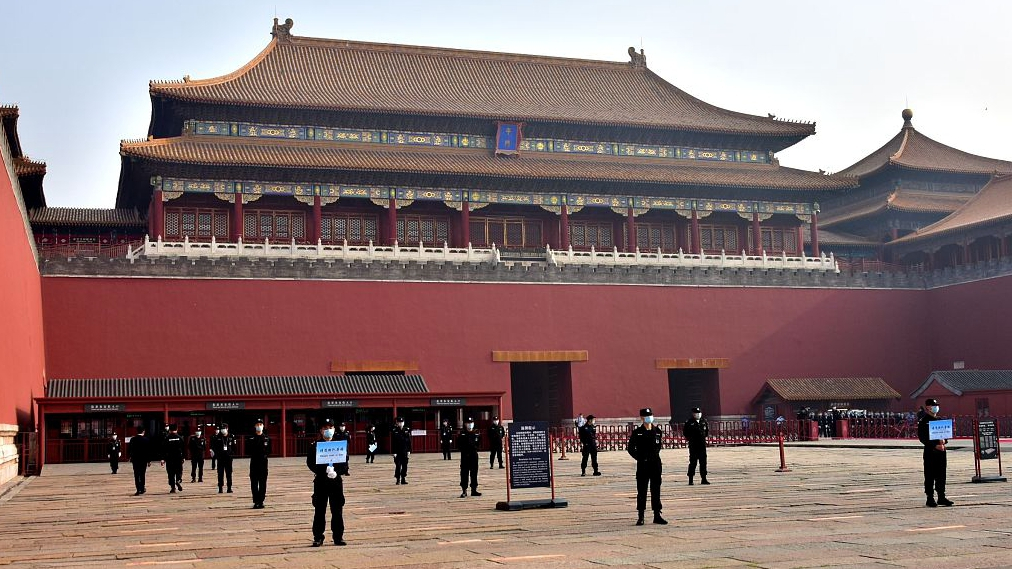 Safety guards ready to guide tourists at the Palace Museum in Beijing, May 1, 2020. /VCG

Safety guards ready to guide tourists at the Palace Museum in Beijing, May 1, 2020. /VCG

More than 456,000 people visited 130 major tourist attractions in Shanghai as of 3 p.m. on Friday. That was a 64 percent decrease on the same period last year amid the coronavirus pandemic and rainy weather, according to the Shanghai Culture and Tourism Administration.

Popular tourist sites of the Bund and Yuyuan Garden received 120,200 and 24,700 visitors, down 44.32 percent and 59.01 percent respectively, the administration said. 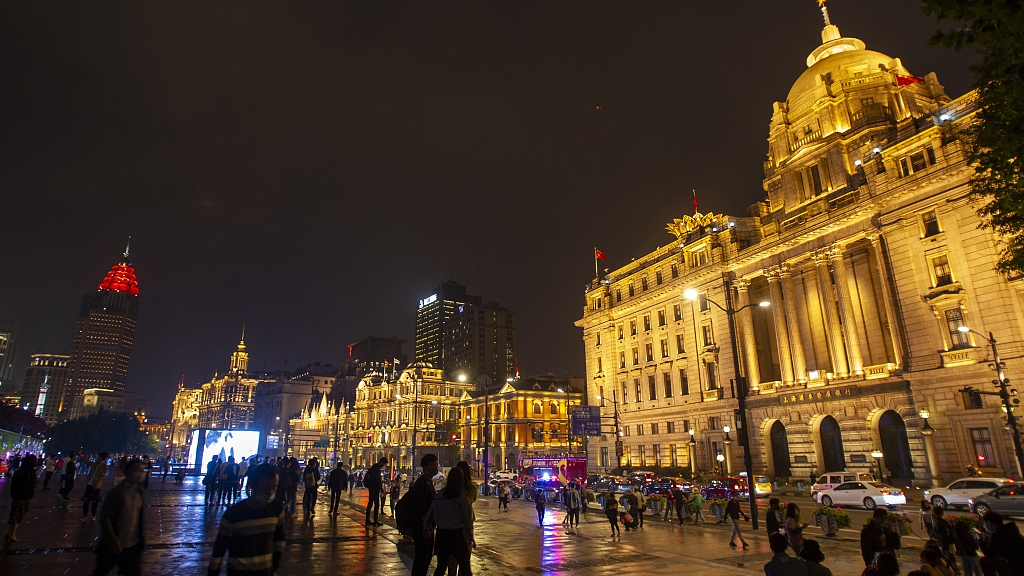 Meanwhile, the Visit Shanghai mobile app had registered more than one million users as of Friday. It has the latest information on culture, tourism, food, shopping, traffic and sports in the city, and it uses 5G, virtual reality and augmented reality to display Shanghai's tourist attractions, food and transport services. 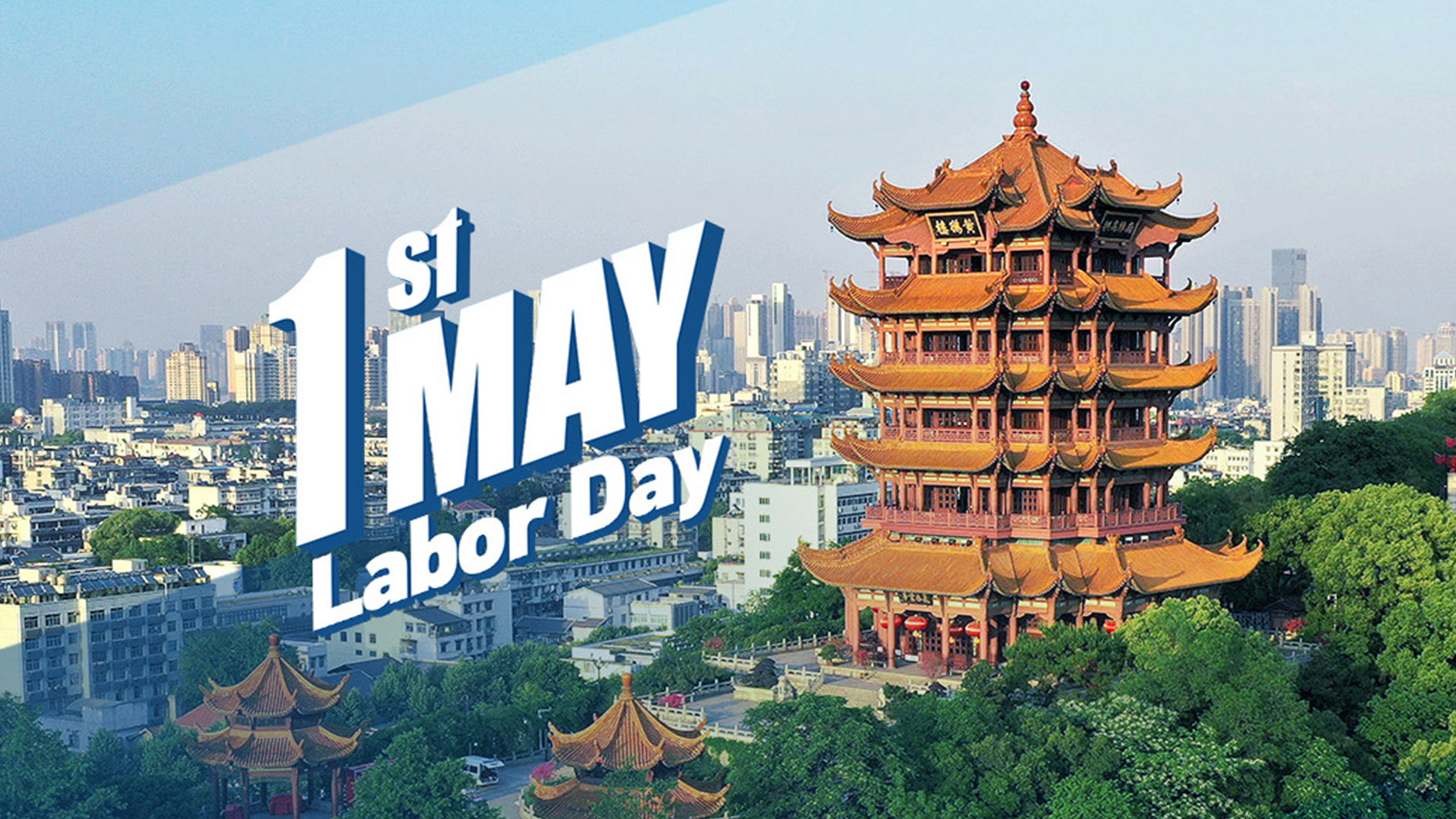 22 major tourist attractions that have reopened in Hubei, the central Chinese province hard hit by the COVID-19 epidemic, had received 109,664 visitors as of 2 p.m. Friday, according to the provincial culture and tourism bureau.

The Yellow Crane Tower, an iconic landmark of its capital city of Wuhan, received a total of 1,595 tourists as of 5 p.m. that day, accounting for around 3 percent of the same period last year. It reopened on April 29 after a nearly 100-day closure due to the novel coronavirus. 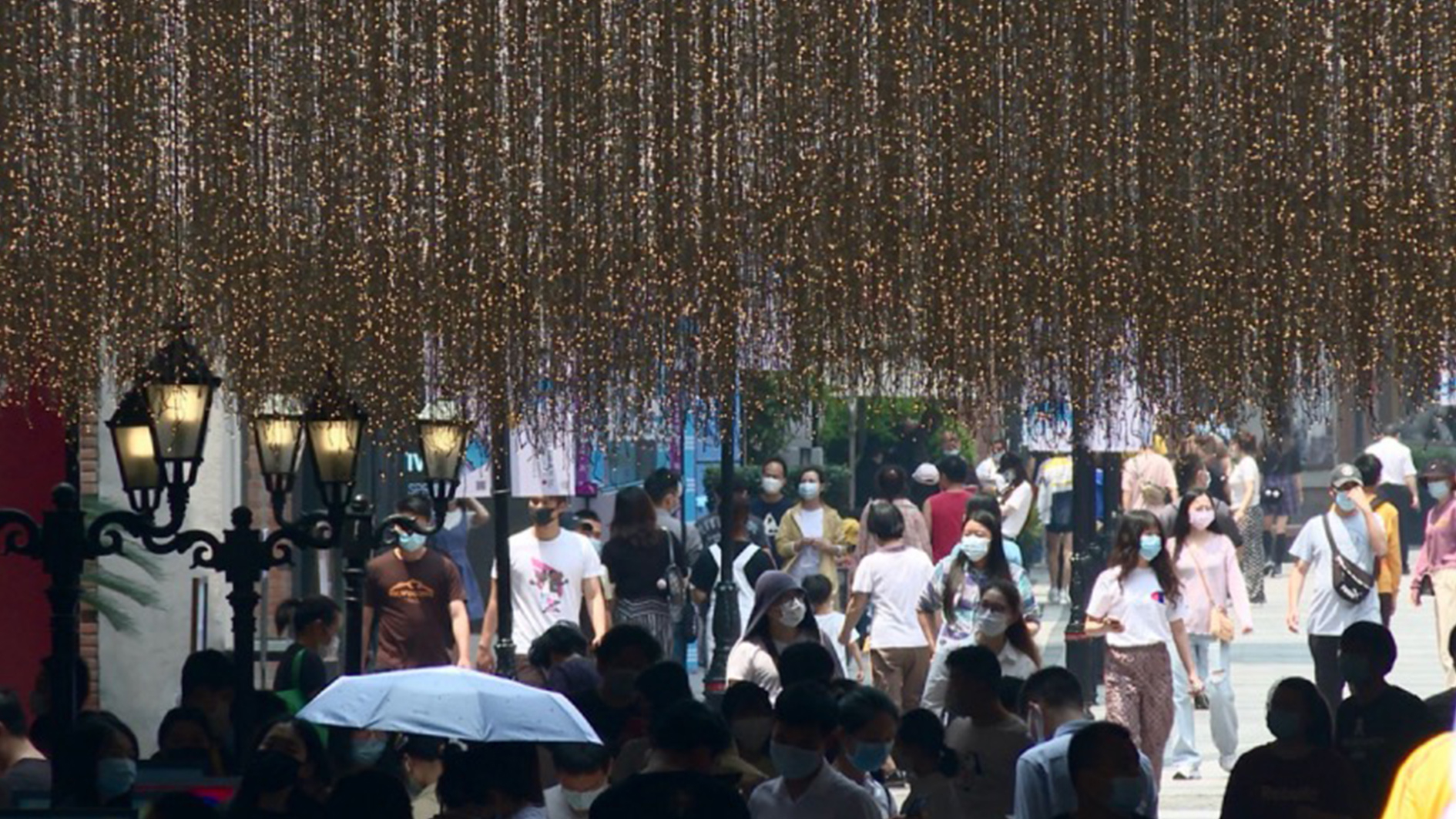 Yang Yunyan, vice governor of Hubei, announced Friday that the province will lower its novel coronavirus emergency response level from the highest to the second-highest starting May 2.

The parks in the West Lake scenic area, located in the city of Hangzhou, welcomed 183,700 visitors from home and abroad as of 4 p.m. on May 1, which is around 22.5 percent of its maximum tourist carrying capacity.